The planting took place the general area of close to Kallaru Bridge at Gajasinghapura in the Wilpattu Forest Reserve area with the participation of representatives of the sponsors and Security Forces troops led by Major General Jagath Gunawardena.

Under the initial phase of the project, 45,000 saplings of rare species are to be planted. Major General Jagath Gunawardene joined the project by planting several saplings in the area together with his troops and other participants. 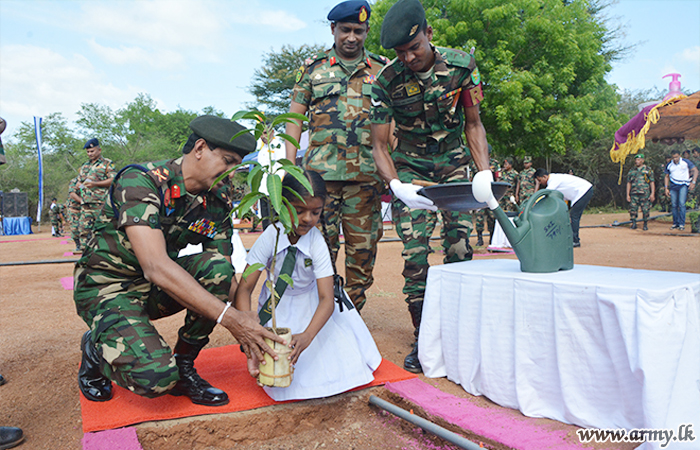 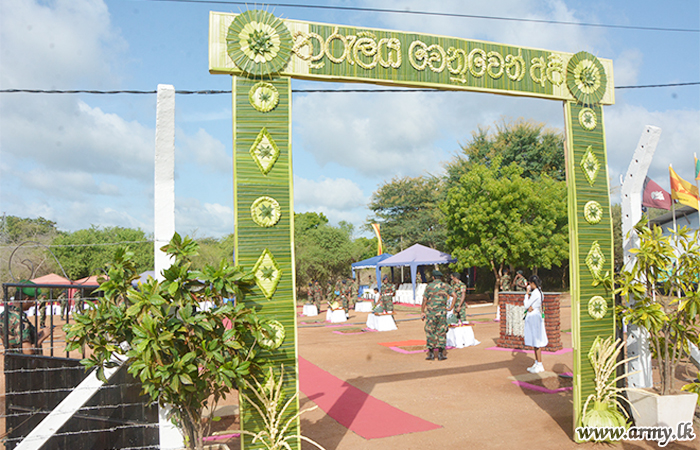 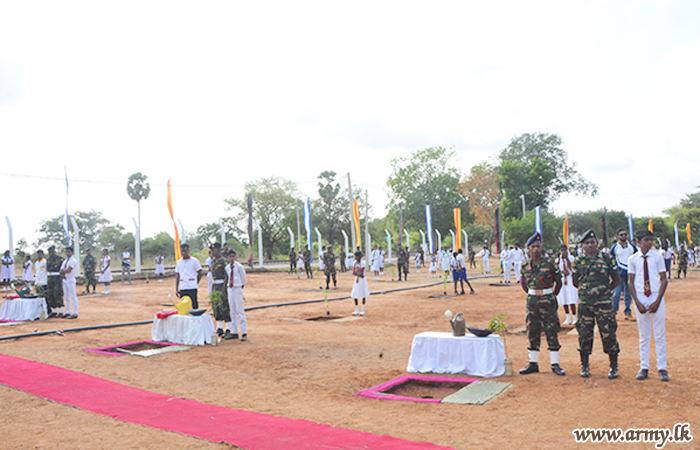 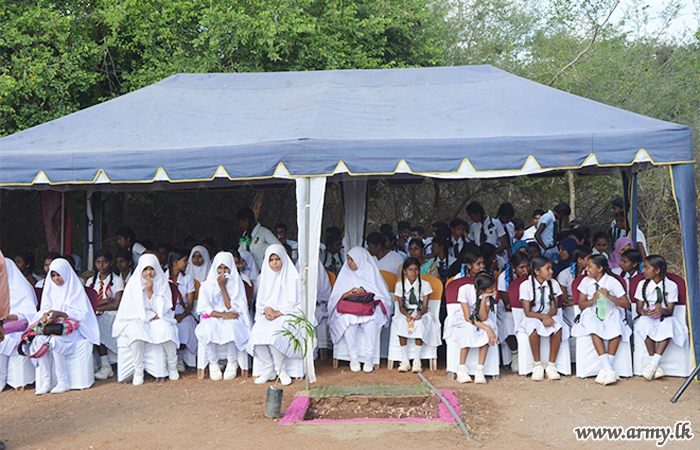 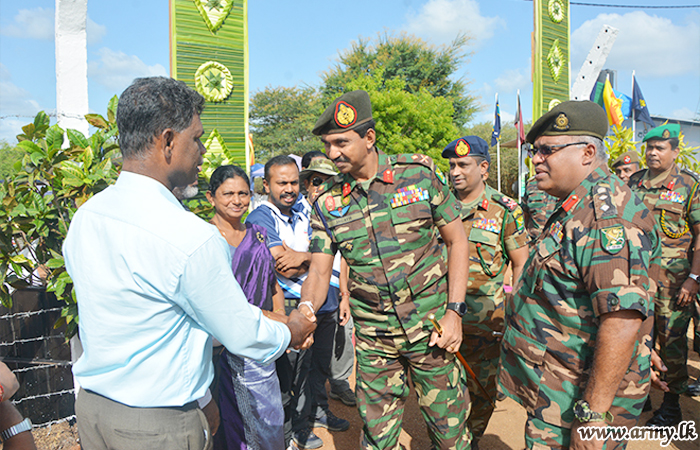 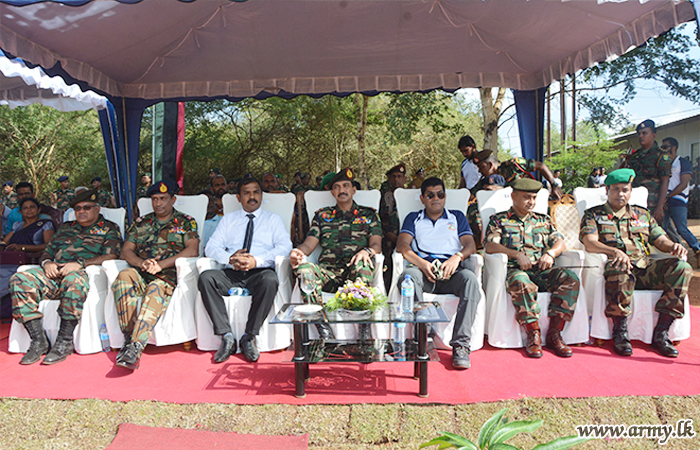 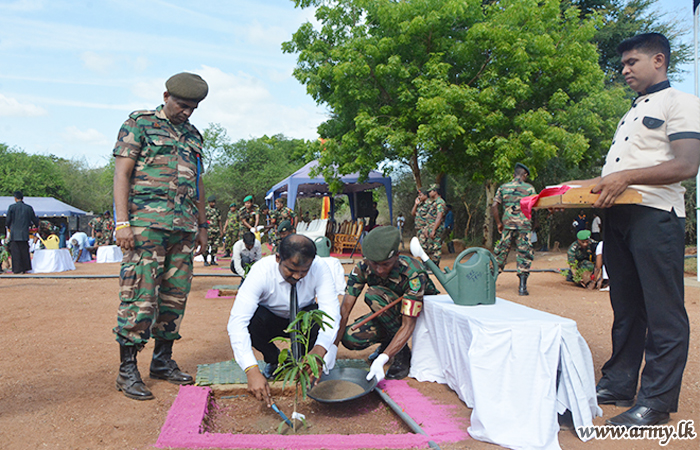 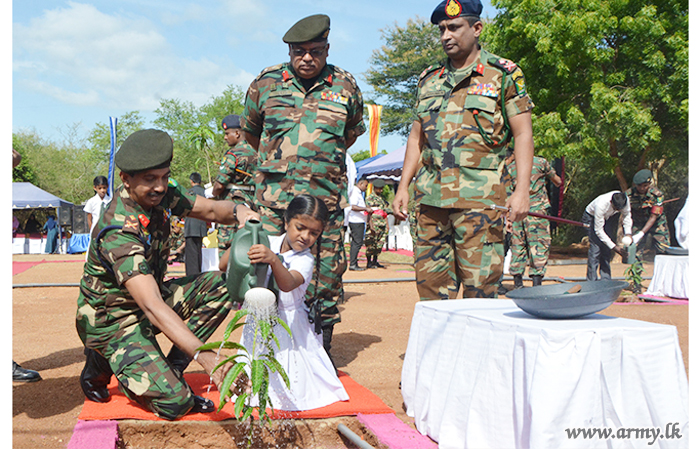 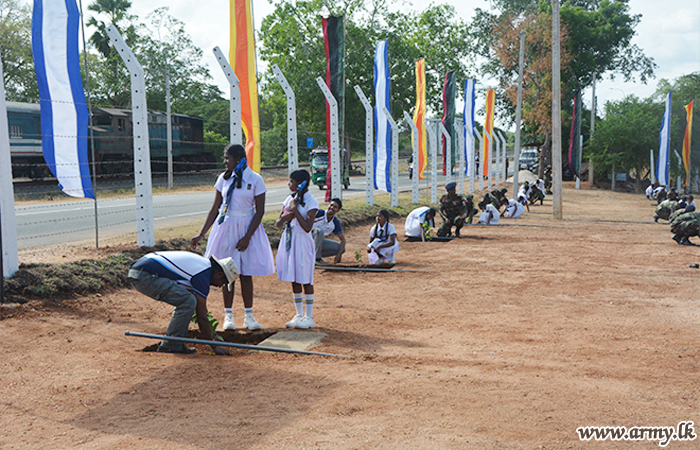 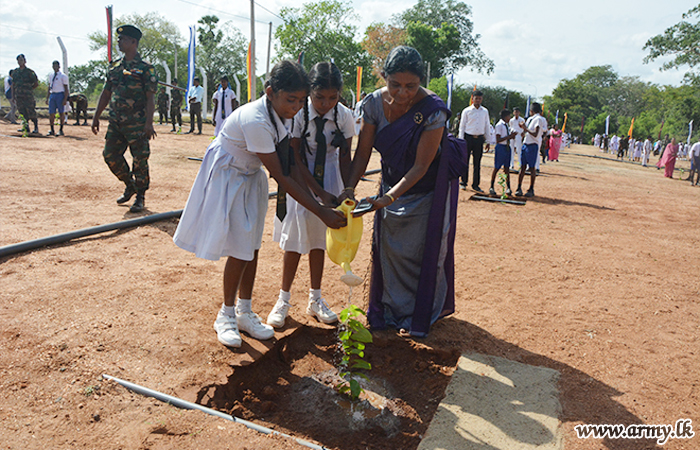 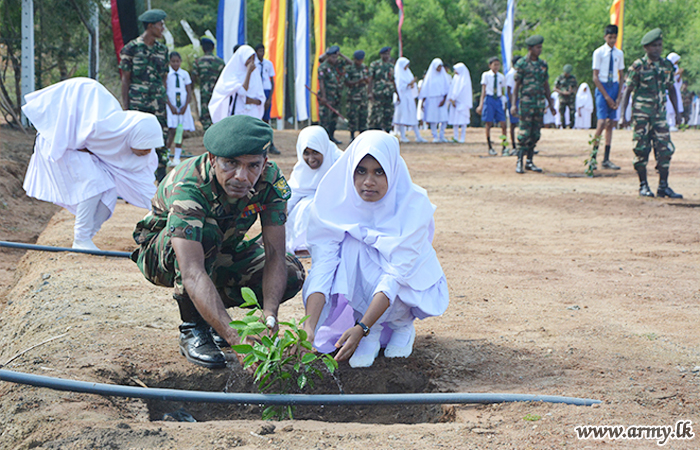