A Computer Course was conducted at the Security Force Headquarters-Mullaittivu (SFHQ-MLT) with the assistance of the ‘Orient Academy Private Limited’ Nugegoda. It commenced on 27 May after a brief ceremony.

A total of 19 Other Ranks serving the SFHQ-MLT area followed the course which concluded on 15 June.

Colonel S Kasthurimudali, Colonel General Staff (Colonel GS), SFHQ-MLT gave away the certificates to the first, second and third places in the course.

Colonel GS conducted the closing address of the course and insisted the value of gaining computer knowledge. 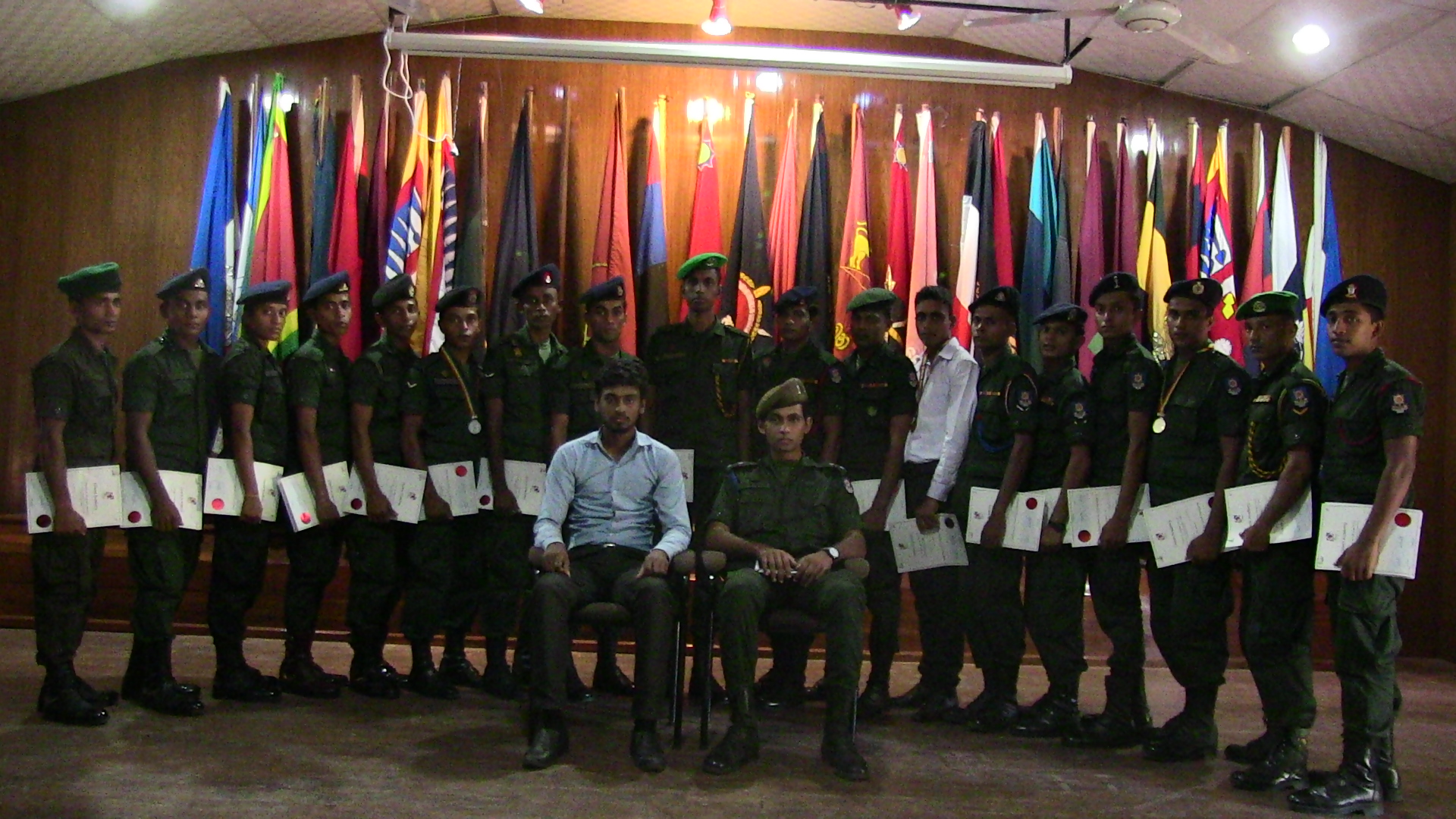