The routine monthly programme for provision of eye lenses for needy patients with impaired eye sight had one more round at the Kilinochchi General Hospital on Wednesday (23) courtesy the efforts of the Security Force Headquarters - Kilinochchi (SFHQ-KLN).

SFHQ-KLN in close liaison with the Vishwaparami Foundation, Colombo has been in the practice of providing eye lenses to people of low income groups in and around Kilinochchi for the last few months as one of the civilians’ oriented projects of the SFHQ-KLN.

SFHQ-KLN aimed at providing vision to low income groups in Kilinochchi initiated the project as a monthly programme with patronage received from Vishwaparami Foundation, Colombo.

Brigadier Senaka Dissanayake, Brigadier Administration and Quartering SFHQ-KLN on behalf of the Kilinochchi Commander attended the project in the company of several senior officers.

All those patients who were without proper vision were benefitted after planting of those lenses which were relatively costly and not affordable for them. 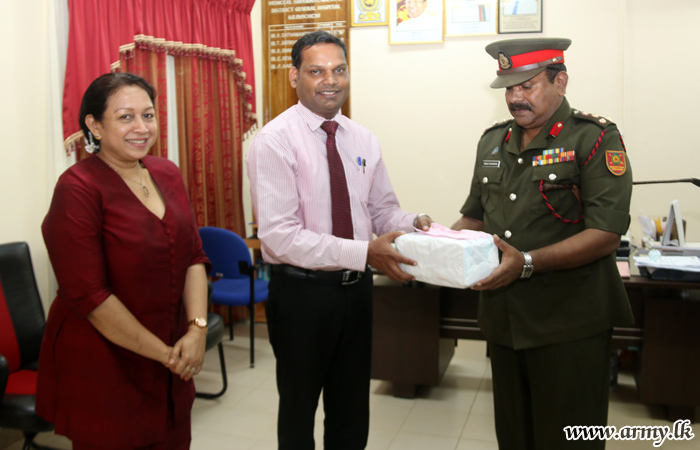 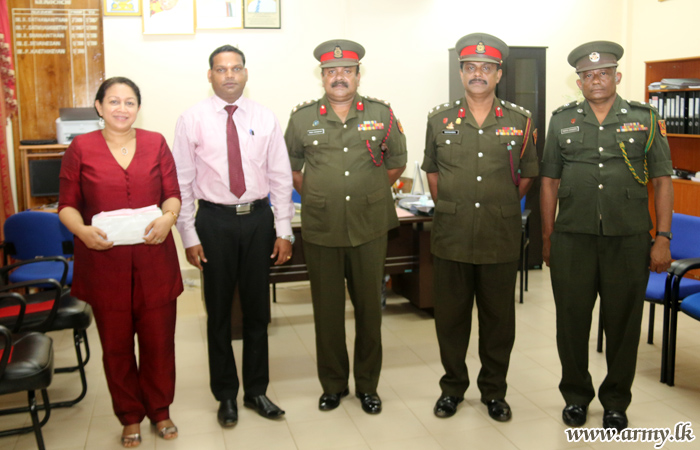