With the objective of providing more facilities and improving sporting abilities of all ranks serving at the Security Force Headquarters Kilinochchi, the new Outdoor Volleyball Court was constructed in accordance with high standards with the assistance of 9 Sri Lanka Engineers and support of all the troops in the SFHQ KLN. Exhibition Volleyball games by both sportsmen and women were played among four teams to mark the opening of the new Volleyball court.

Brigadier General Staff Brigadier Ajith Dissanayaka, Brigadier Admin and Quartering Brigadier Deepal Hathurusinghe, other Senior Staff Officers, all officers and other ranks of the Security Force Headquarters were present at the event. 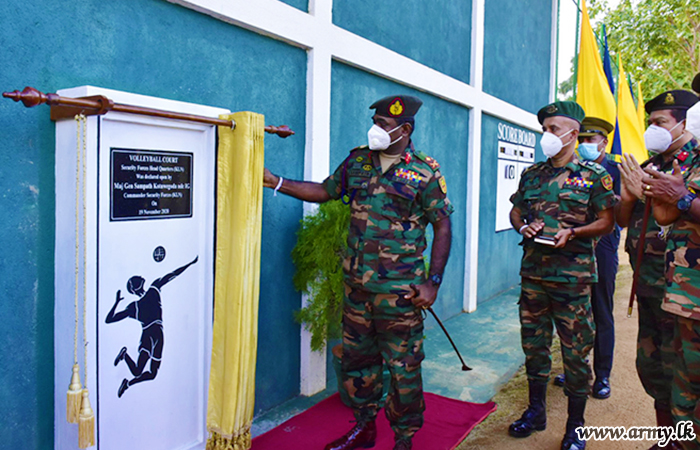 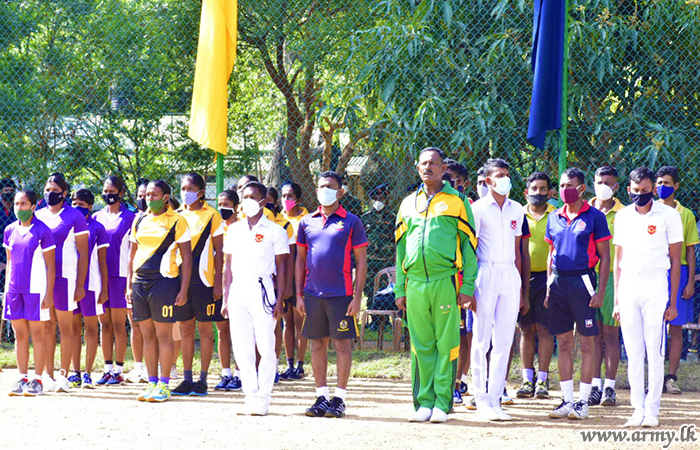 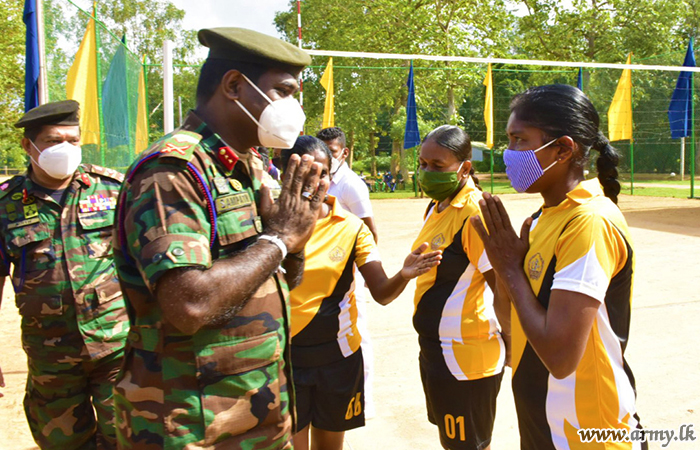 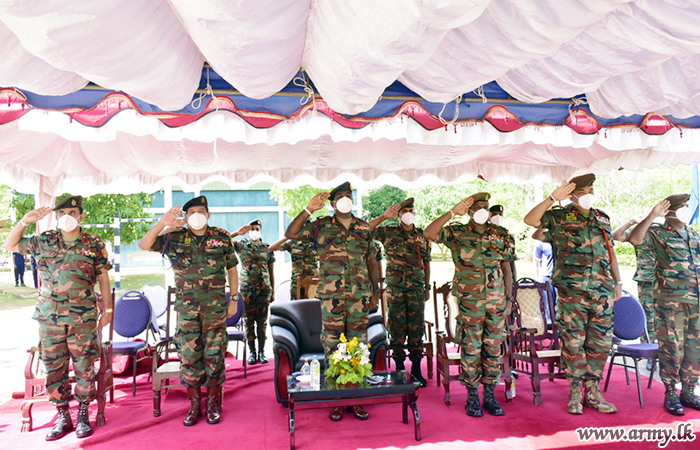 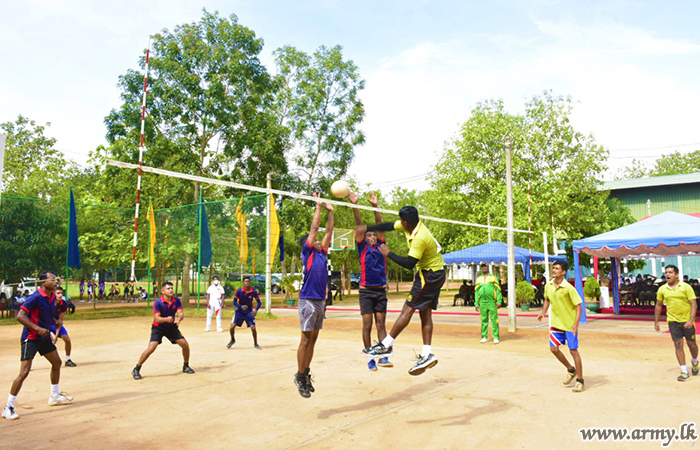 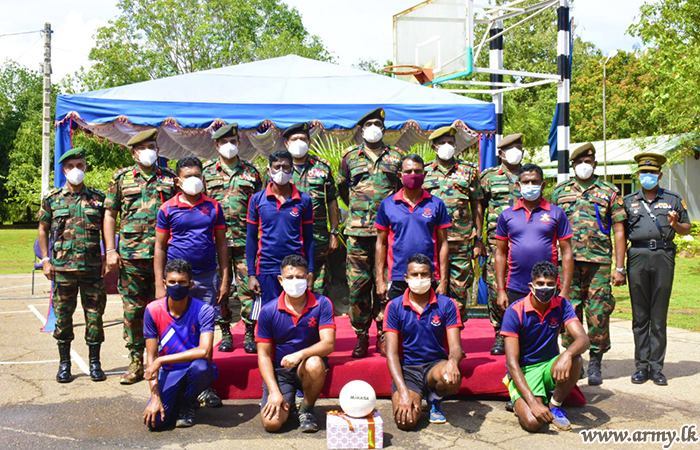 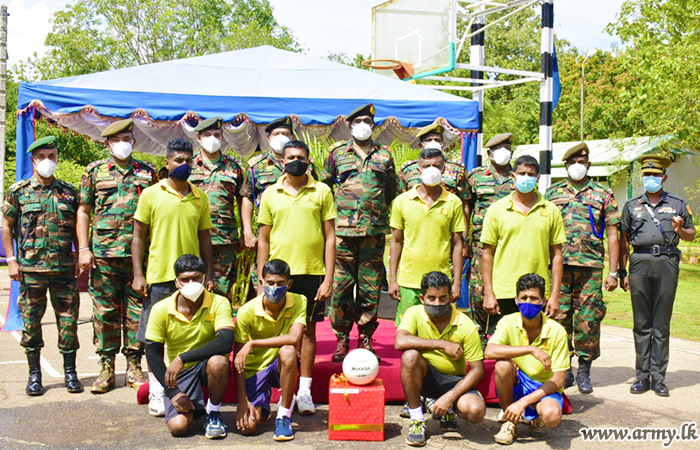 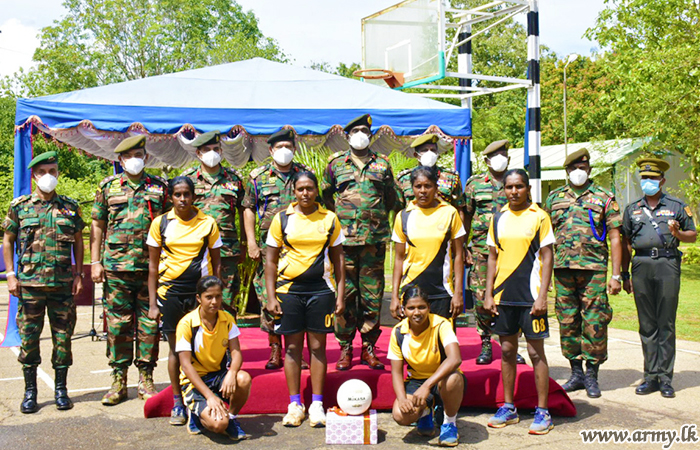 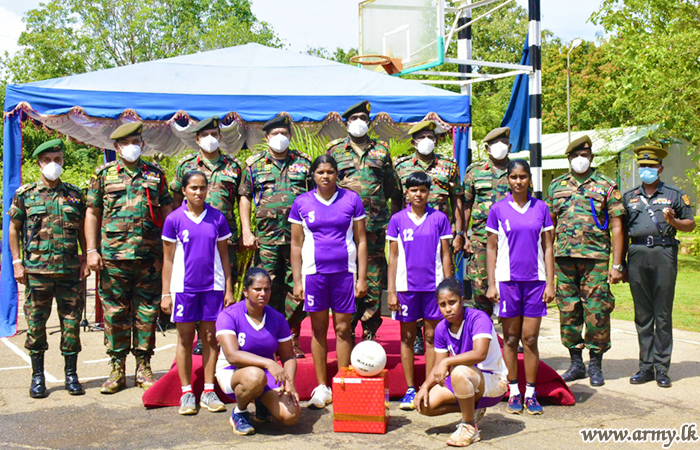 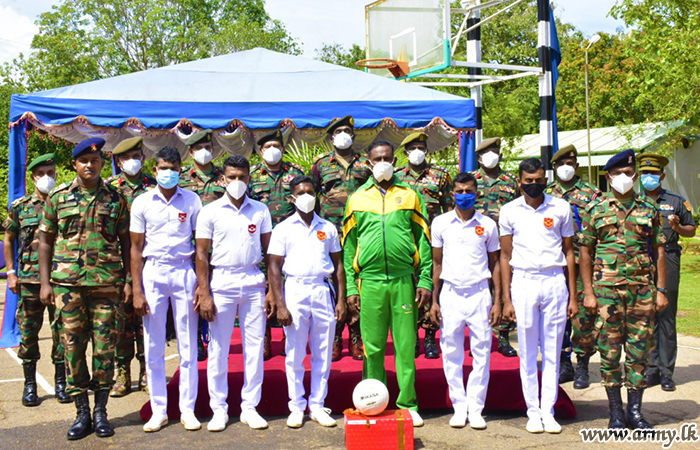