SFHQ-Jaffna Gets New Computers to Students at Navathkuli Maha Vidyalaya

The Security Force Headquarters - Jaffna (SFHQ-J), lending its assistance to schools in the Jaffna Peninsula once again gifted three new computers to the Navathkuli Maha Vidyalaya on Thursday (20) with the objective of enhancing students’ knowledge on Information Technology (IT).

Following an initiative of Major General Darshana Hettiarachchi, Commander, Security Forces-Jaffna (SF-J), the donation of those three new computers took place after the requirement was brought to the notice of the SFHQ-J.

The donation was handed over to the school by Major General Aruna Wanniarachchi, General Officer Commanding, 52 Division in a simple ceremony, held at Navathkuli Maha Vidyalaya. 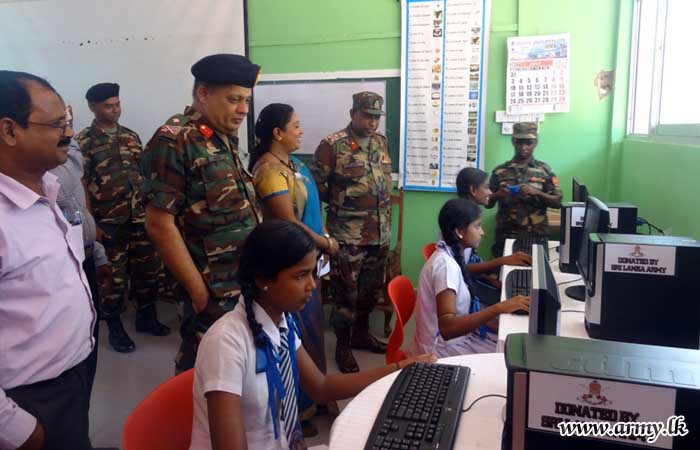 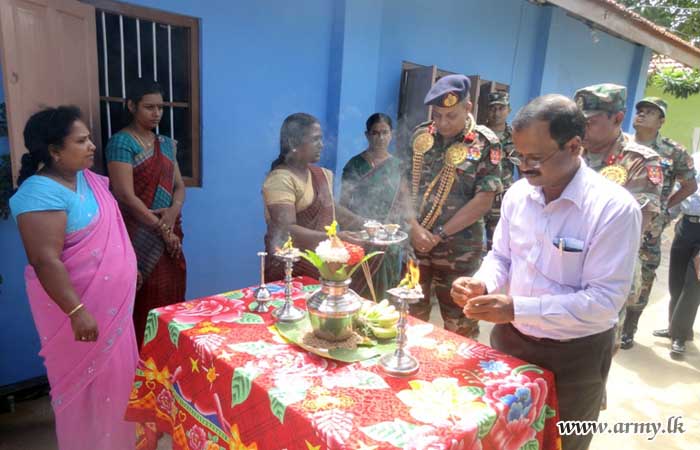 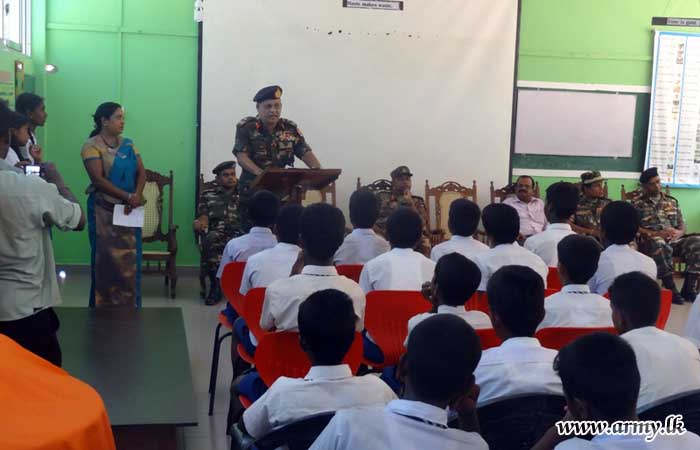 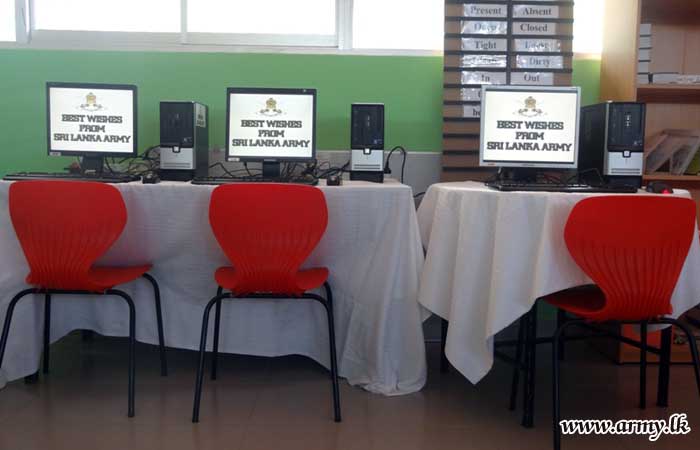