The Security Force Headquarters - Jaffna (SFHQ-J) showing its goodwill and gestures of reconciliation offered free dry ration packs to all 108 militarized soldiers, recruited from the Jaffna peninsula for work inside the Army-managed Palaly farm on Sunday (9) in view of the forthcoming ‘Thai Pongal’ ceremony of special significance to Hindus worldwide.

Major General Sujeewa Senerath Yapa, Commander, Security Forces - Jaffna who initiated the gesture interacted with them after those gift packets were distributed among them while simultaneously sharing ‘Thai Pongal’ greetings and inquiring into the well-being of their families, resident in the peninsula.

The Commander, SF-J during the distribution event further appealed to those militarized soldiers to turn the SF-J farm to be the best model farm in the peninsula by using organic fertilizer and increasing its productions with commitment and hard work. The recipients also thanked the SFHQ-J for its thoughtfulness and generosity on the eve of their festival.

Brigadier General Staff, Brigadier Shashika Perera, few other Senior Officers and Other Ranks of the SFHQ-J joined the occasion, adhering to health guidelines. 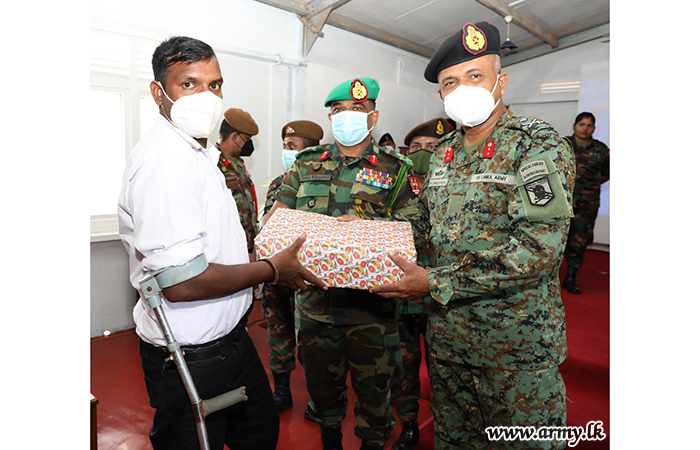 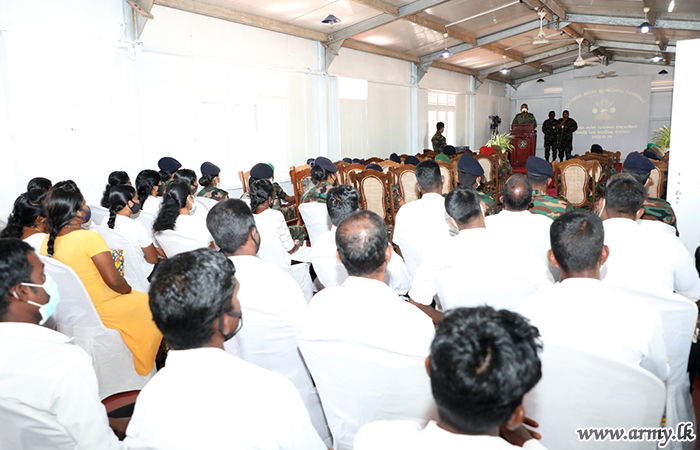 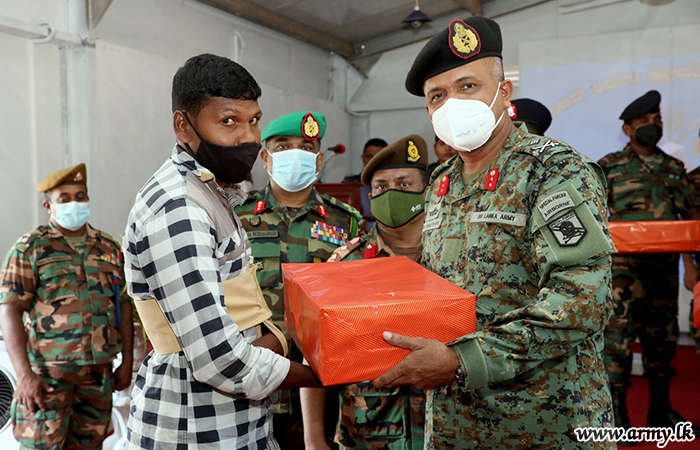 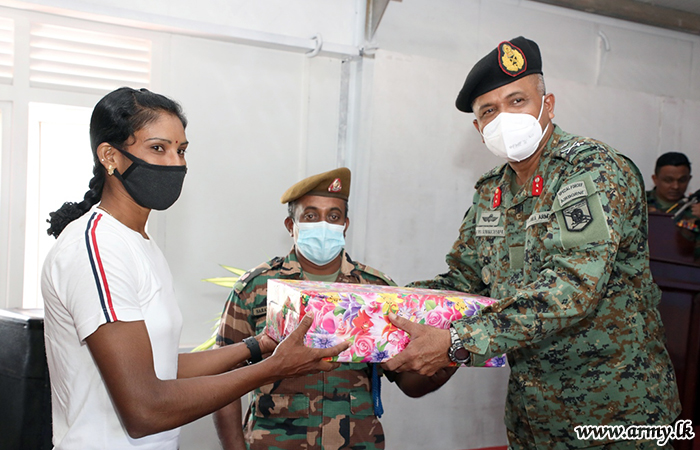 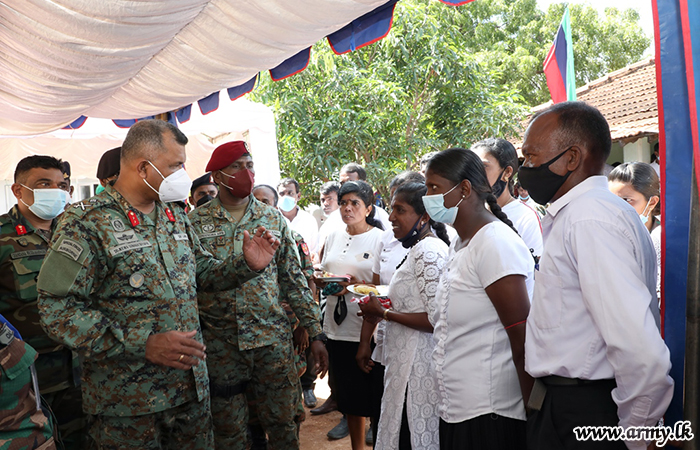