Adding one more historic moment to the ongoing process of reconciliation, ethnic harmony and infrastructure development in the North, Security Force Headquarters - Jaffna (SFHQ-J), amidst cheers of civilians re-opened the main road patch that runs between Kankesanthurai (KKS) - and Point Pedro (PPD) along the AB - 21 road in the peninsula for public transport this morning (6) after absence of 28 years.

This road that bypasses the main entrance of the SFHQ-J at Palaly and cuts across the cantonment after opening connects Thondamanaru and other villages and hamlets along both sides of this road. It provides easy access to lands and properties of Jaffna civilians and facilitates more and more commercial transport activities in a wider manner, too.

Earlier, the civilians were compelled to make a detour around 30 km, avoiding the SFHQ-J cantonment, but the re-opening it for public transport cuts down the duration to less than 45 minutes. Re-commencement of public transport along this road took place during a simple ceremony, in which the formal intimation to that effect was conveyed to Mr Nagalingam Vedanayagam, District Secretary for Jaffna by Major General Dharshana Hettiarachchi, Commander, Security Forces – Jaffna (SF-J). After issue of a ticket to the Jaffna Commander, the service resumed.

Symbolizing the important gesture, a state bus, bound for KKS after religious ceremonies left the venue amid cheers and blessings. Several civilians were on board too during its maiden journey, along with Major General Dharshana Hettiarachchi. This gesture of goodwill coincides with the government's policy of releasing more and more civil property to legitimate owners after Lieutenant General Mahesh Senanayake, the then Jaffna Commander began the process towards the end of the year 2015. 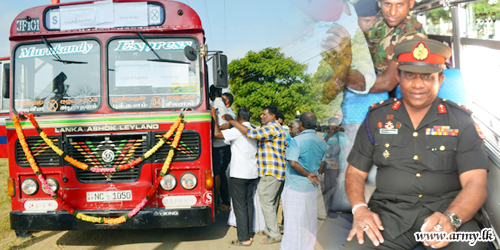 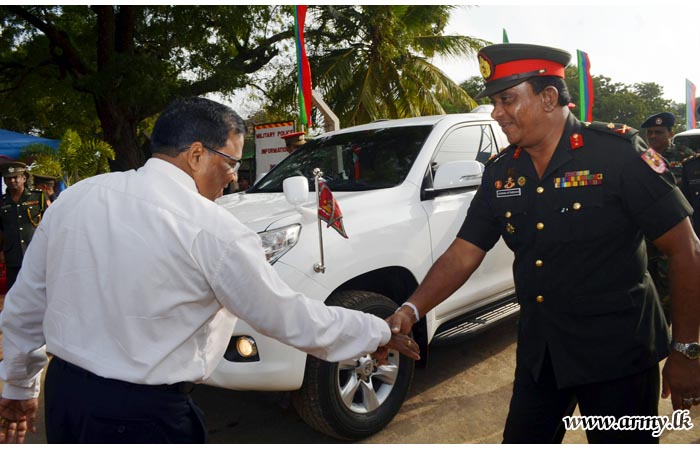 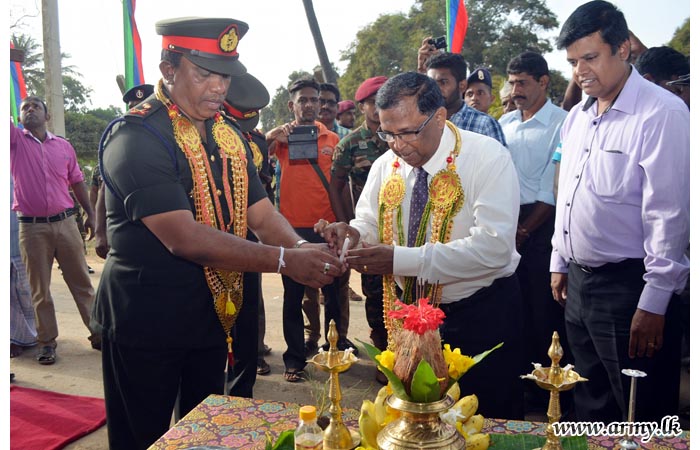 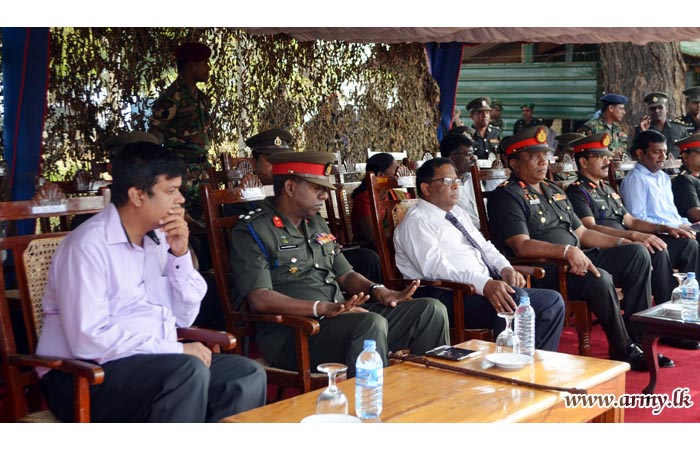 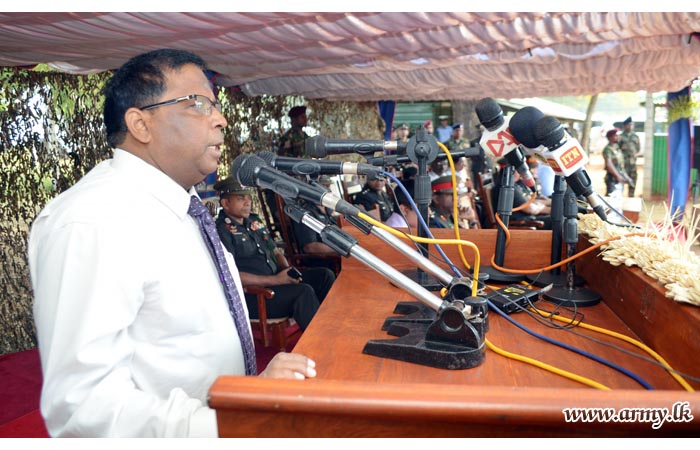 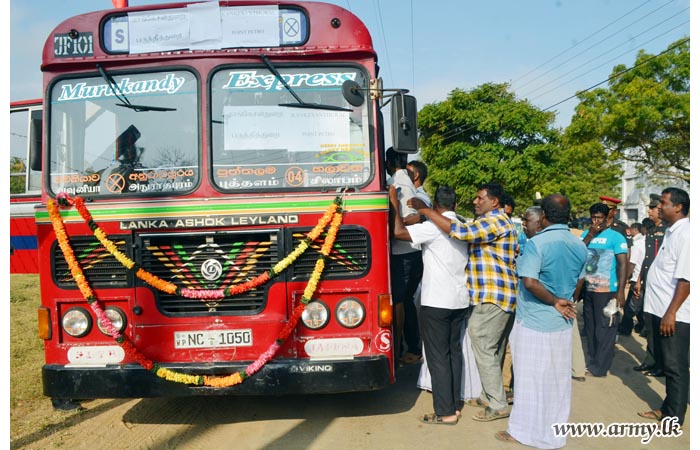 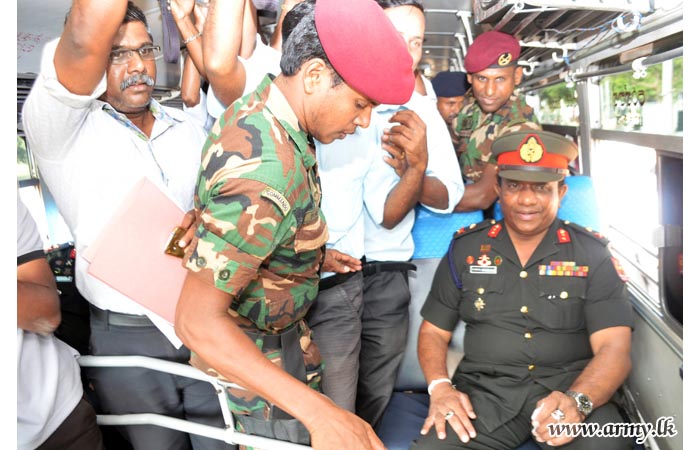 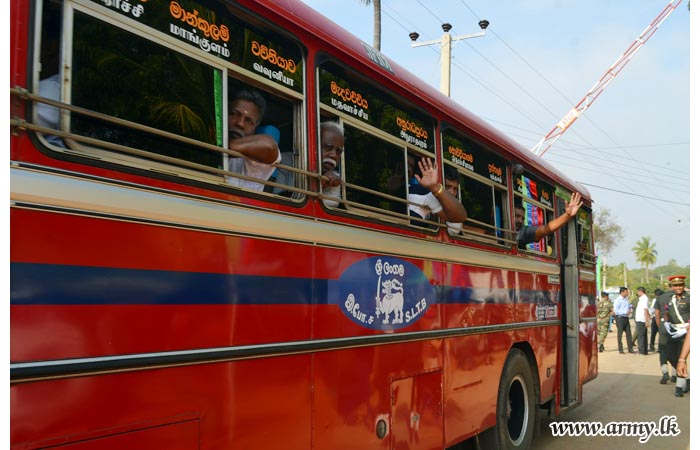