Security Force Headquarters - East (SFHQ-E) conducted a series of activities on account of its 13th anniversary on a grand scale during October 25-28.

The religious observances at Somawathiya Raja Maha Viharaya and Mahasen Dewalaya, Minneriya bestowed merits on fallen War Heroes who sacrificed their lives for the motherland and blessed the Army.

Furthermore, several free eating huts (Dansel) were organized to be in line with the Buddhists’ unique practice of ‘Daana’.

A blood donation campaign was also organized at the SFHQ-E premises afterwards where officers and other ranks volunteered to donate blood for patients in need.

The anniversary celebrations concluded with a musical evening. 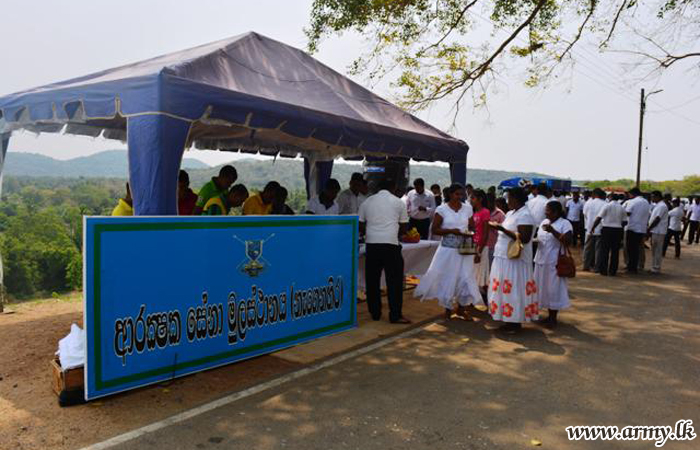 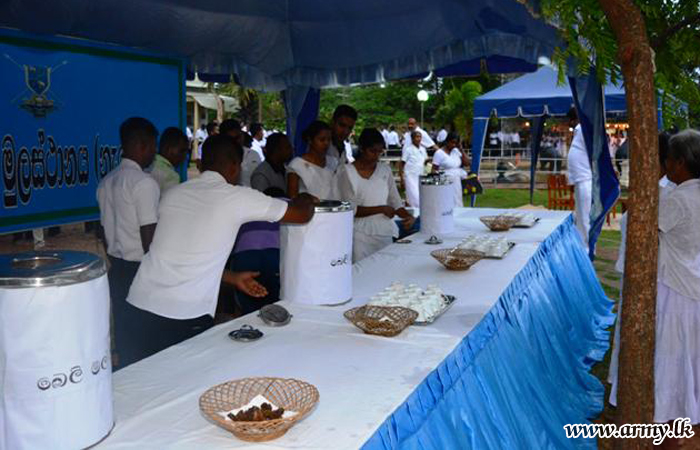