Major General P.U.S. Vithanage assumed duties as the new Commander of the Security Force Headquarters-Central (SFHQ-C) Wednesday (14) morning during a simple ceremony at the SFHQ-C premises, Diyatalawa amid chanting of ‘Seth Pirith’.

Afterwards, he also planted a tree sapling to mark his assumption of duties.

Meanwhile, the new Commander reviewed the Guard Turnout and the Guard of Honour, presented by the troops of the 18 Gemunu Watch at Rondew parade ground, SFHQ-C in his honour on Thursday (22).

Furthermore, Major General P.U.S. Vithanage addressed his staff and participated in an all rank tea party at the end of the day’s event. 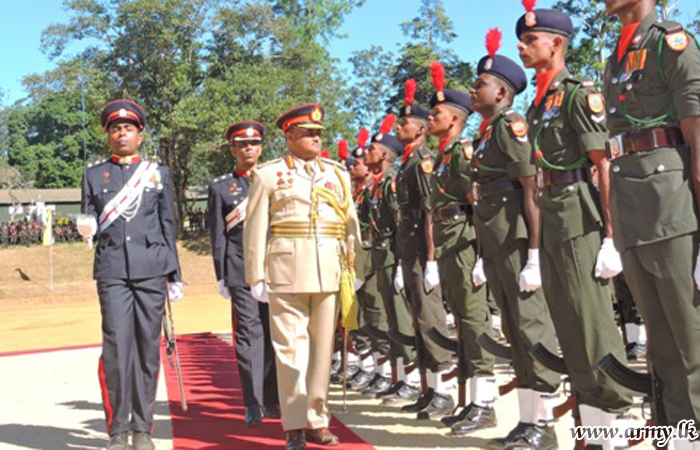 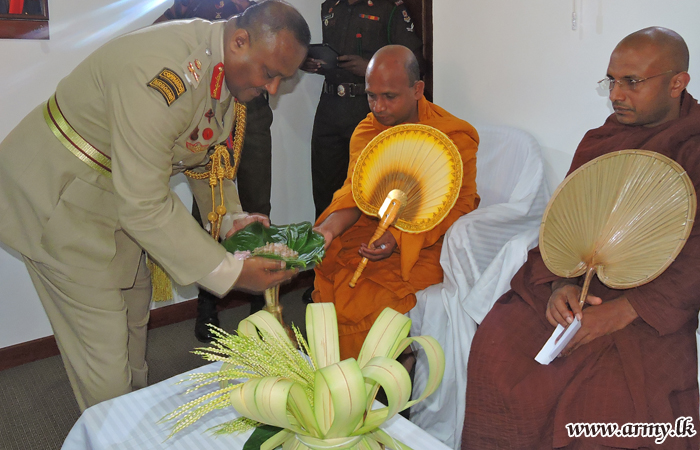 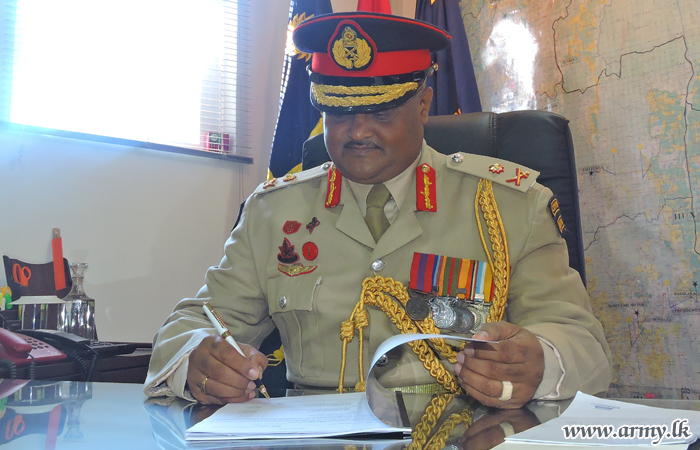 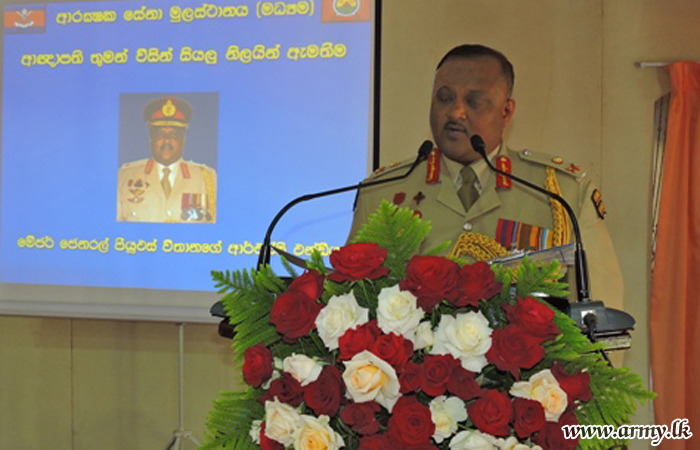 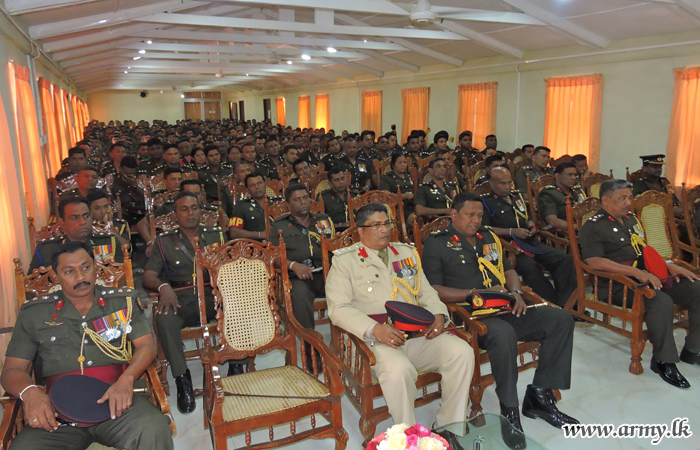