Special Task Force (STF) of the Police, which actively contributed to the triumph against the 30-year long LTTE terrorism and is now fully committed to maintenance of law and order in the country, held its 35th War Heroes’ Commemoration on Sunday (1).

The STF, special military arm of the Police established in 1983 to counter terrorist activities, as an admirable force, marked this commemoration during a special ceremony at the STF Sub Division camp in Ampara.

The Chief Guest, on arrival was received by the Senior Superintend of Police (STF) Ampara and was conducted for wreath-laying in memory of fallen STF War Heroes. All gathered at the occasion rose to their feet and a two-minute silence was observed as a deep reverence for those War Heroes. Later, the Commander, SF-East addressing the gathering paid a glowing tribute to the Special Task Force for their dedicated work for the Nation.

The Commander SF-East was invited to distribute scholarships among a group of children of STF Fallen War Heroes and later, planted a sapling in the premises in memory of his participation at the event. 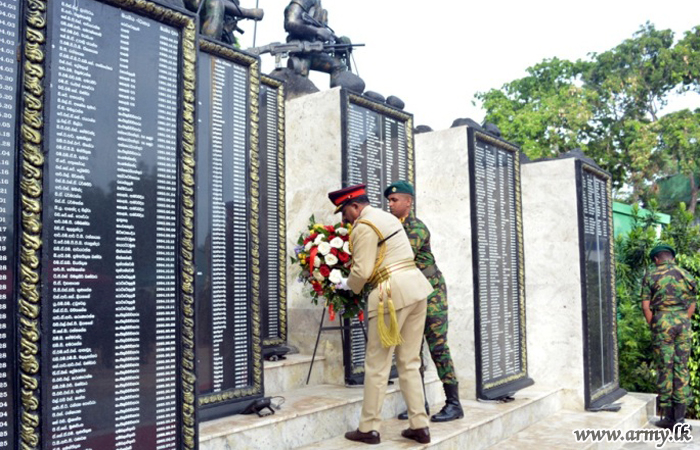 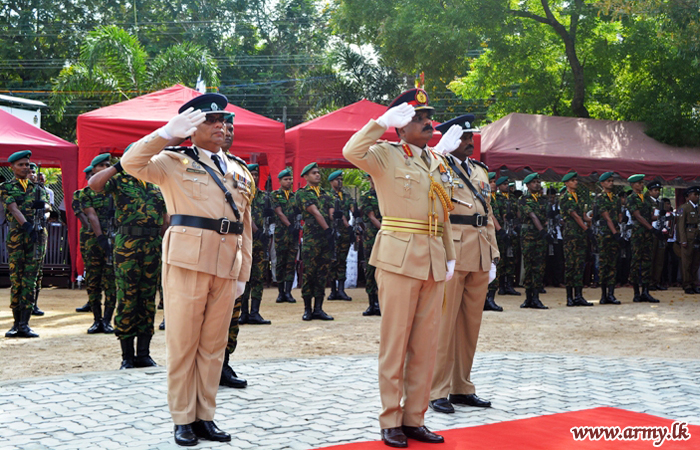 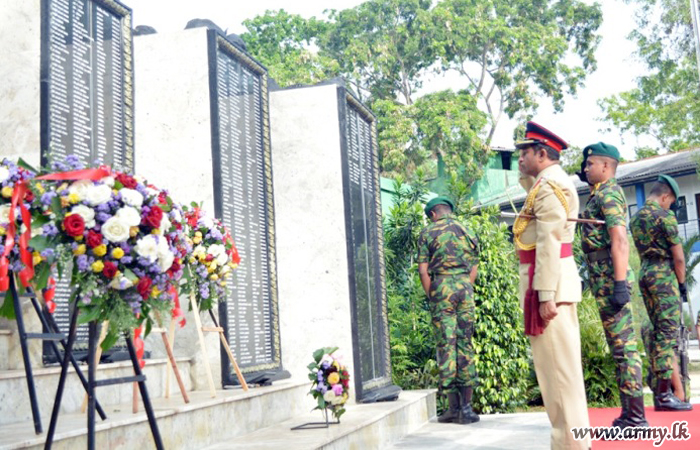 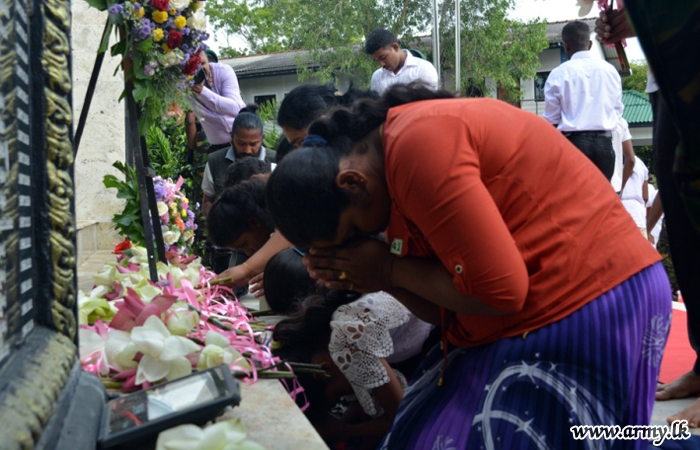 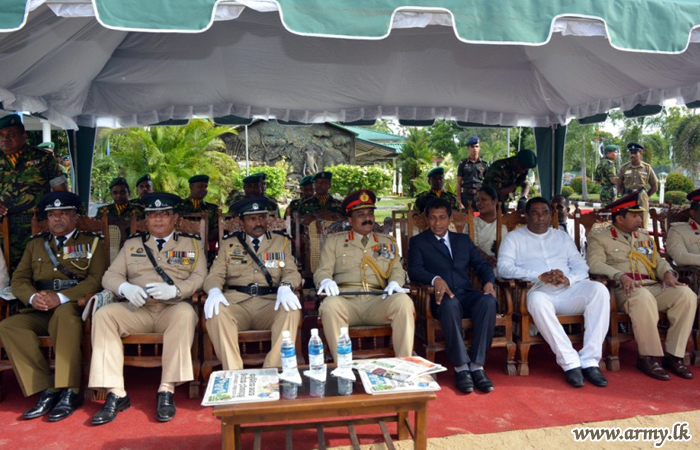 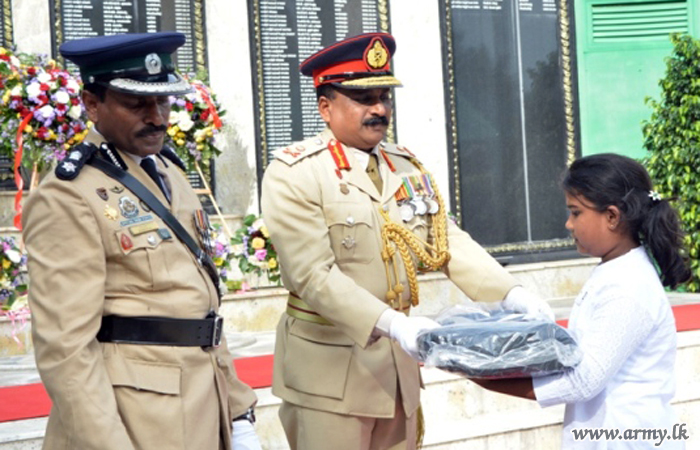 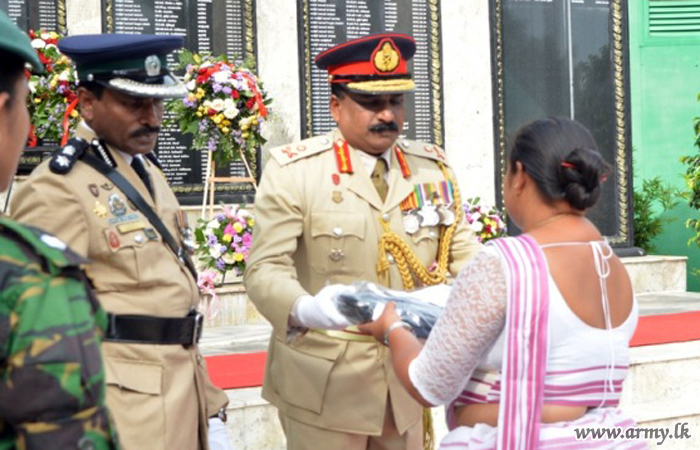 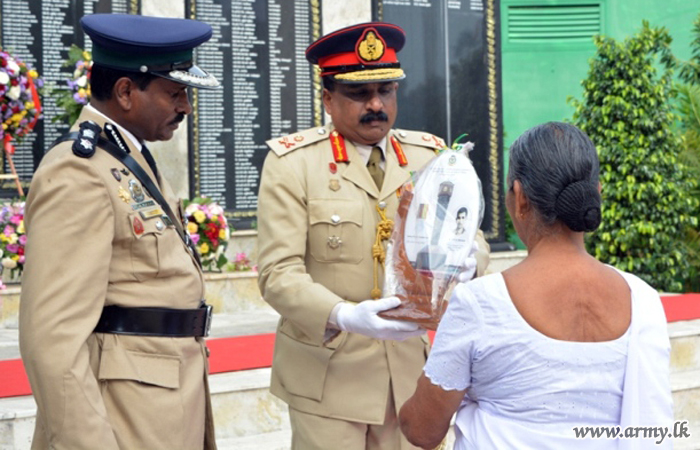 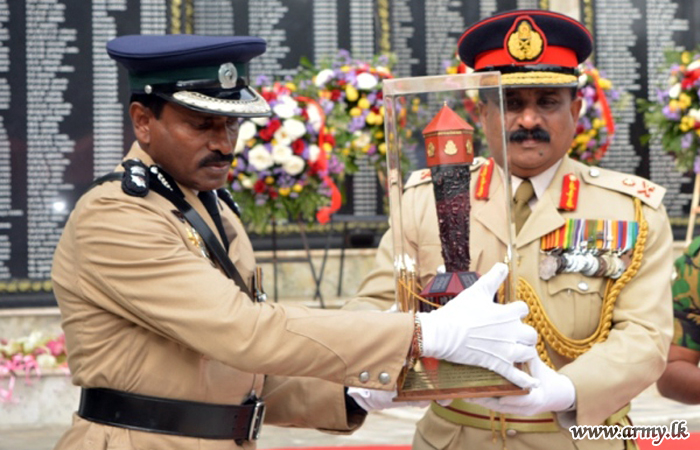 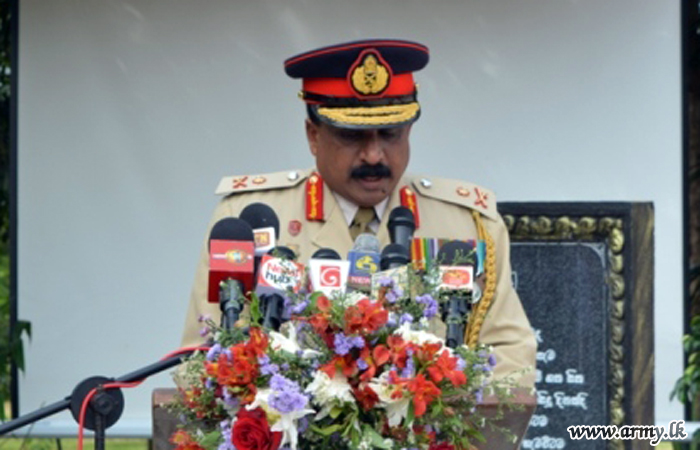 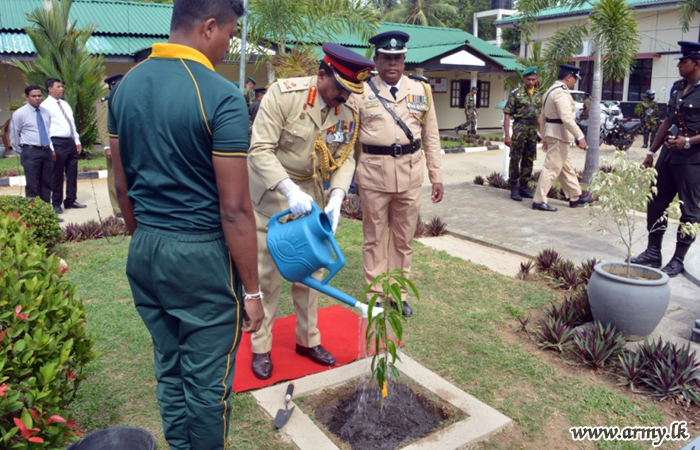