With a view to inquiring into the well-being of soldiers receiving treatment in hospital, Major General K.M.U Wijerathne, Commander, Security Forces - East (SF-E) to coincide with the New Year season visited the Army Base Hospital, Minneriya on Tuesday (19).

During the same visit, Major General K.M.U Wijeratne launched the operation of a Bio Chemistry Analyzer at the Army Base Hospital, Minneriya which facilitates the conduct of Bio-Chemistry Investigations for all ranks, deployed in  the SFHQ-E’s area of responsibility.

Afterwards, the visiting SF-E Commander distributed New Year gifts among the inmates under treatment as compliments of the season. 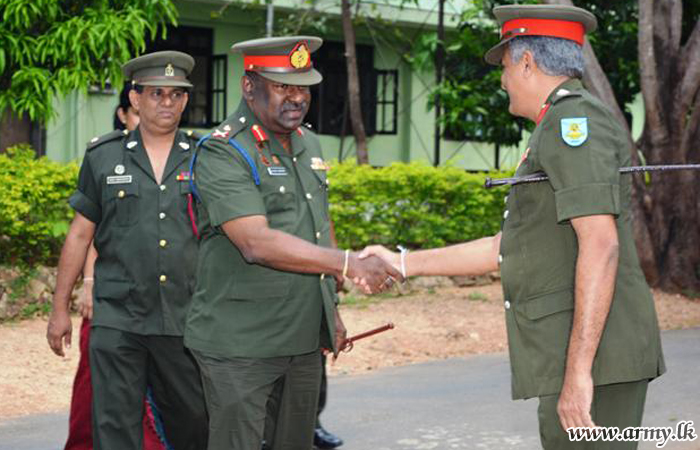 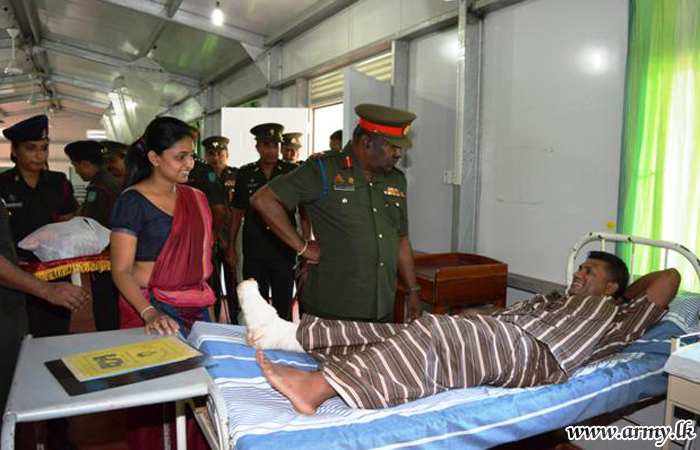 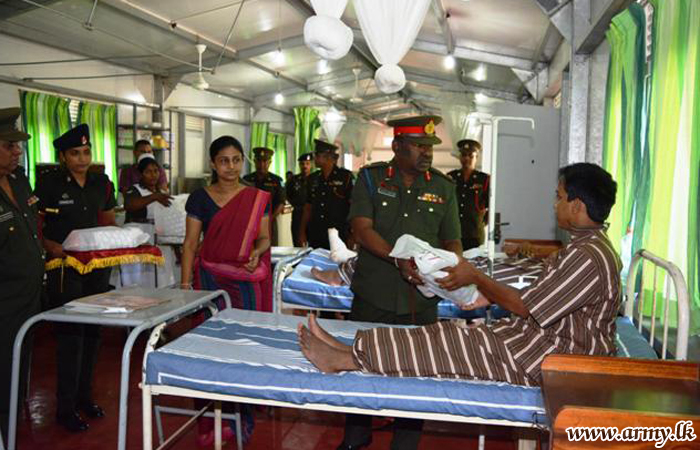 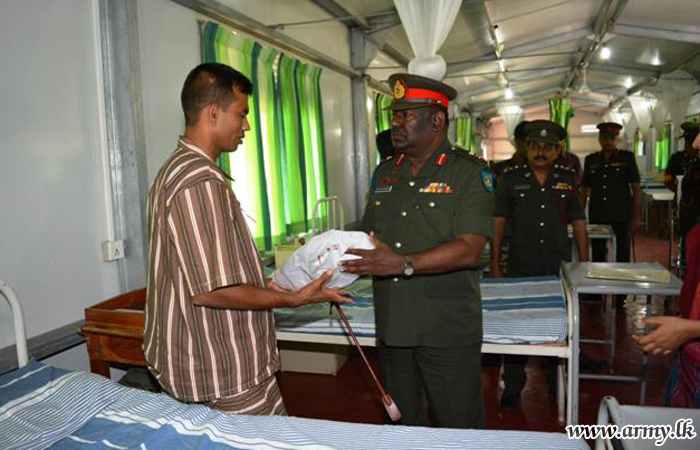 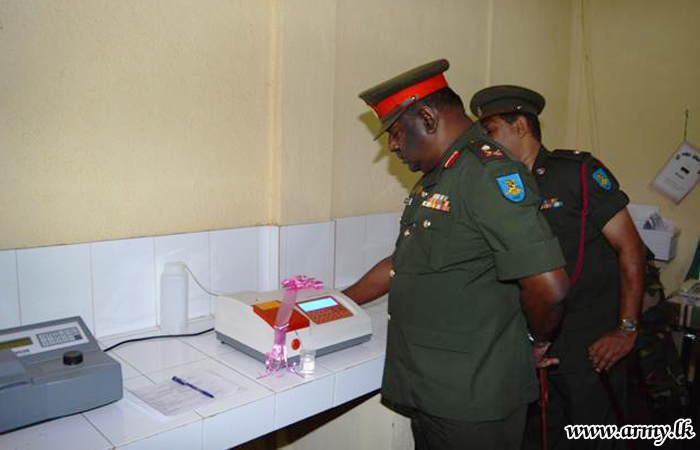