On the directions of the Ministry of Defence and the Army Headquarters, Army troops began a Dengue eradication programme with the cooperation of the National Dengue Eradication Unit in vulnerable areas in the Central and Southern Provinces during September 27 – October 03.

Troops of the 11 Division and 12 Division with the participation of medical officers and Public Health Inspectors (PHIs) in the central and southern provinces conducted the prevention programme.

Officers and other ranks of the 14 and 58 Divisions meanwhile participated in the campaign in Punagala, Diyathalawa, Kandy, Hambanthota and nearly areas. 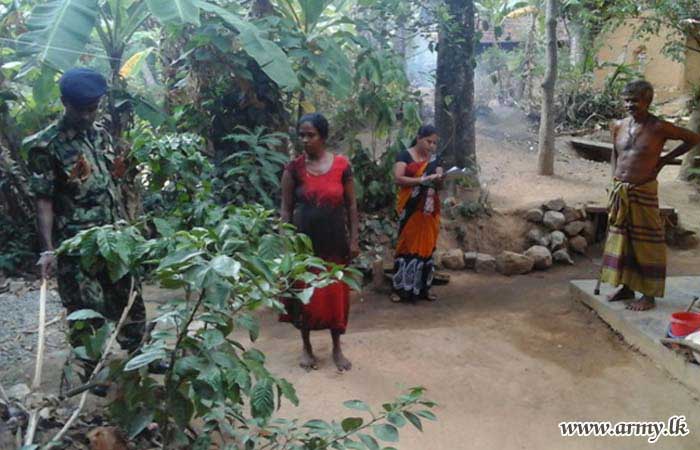 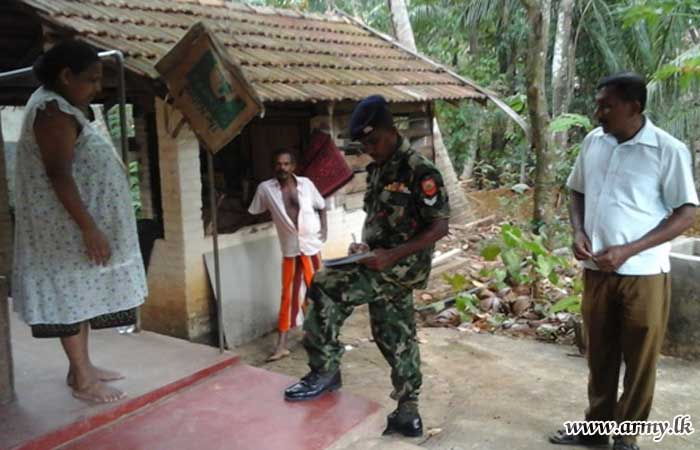 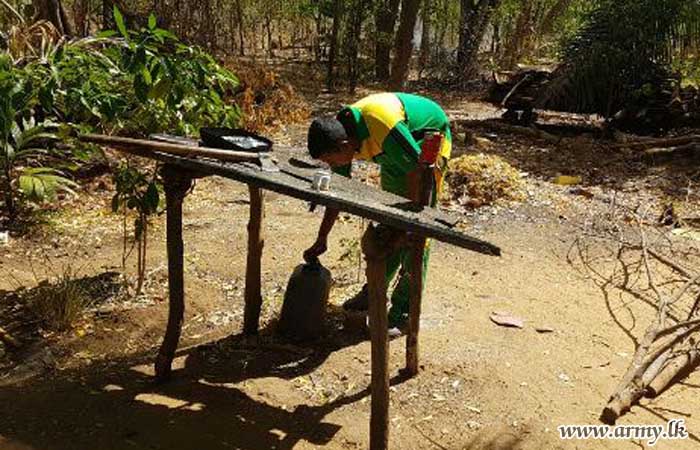