During the visit, the Commander planted a mango tree sapling to mark his visit to the 7 SLASC.

Afterwards, the CO submitted a presentation to the Commander regarding the transport services at the SLASC.

Subsequently, Major General A.P. De Z Wickramarathne addressed the troops and attended an all rank tea arrangement at the venue.

Finally, the Commanding Officer, 8 SLASC awarded a memento to the visiting Commander as a memory and good will. 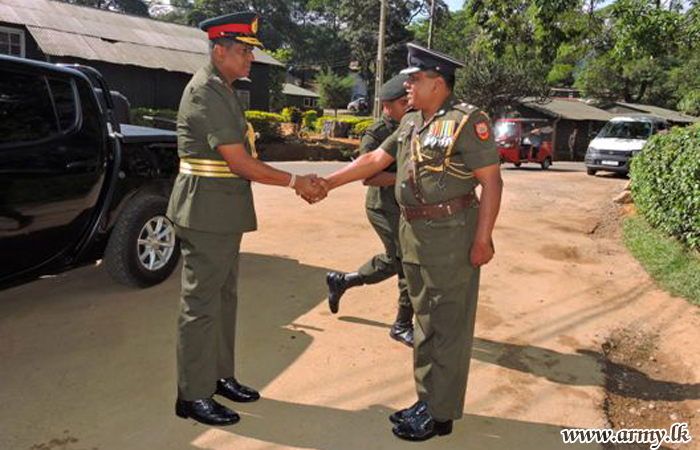 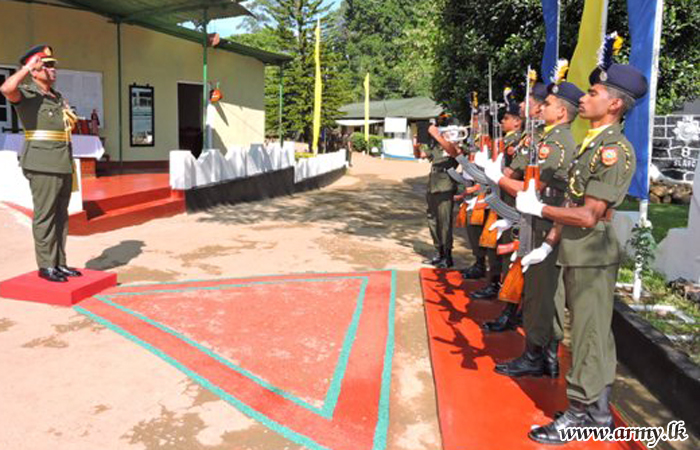 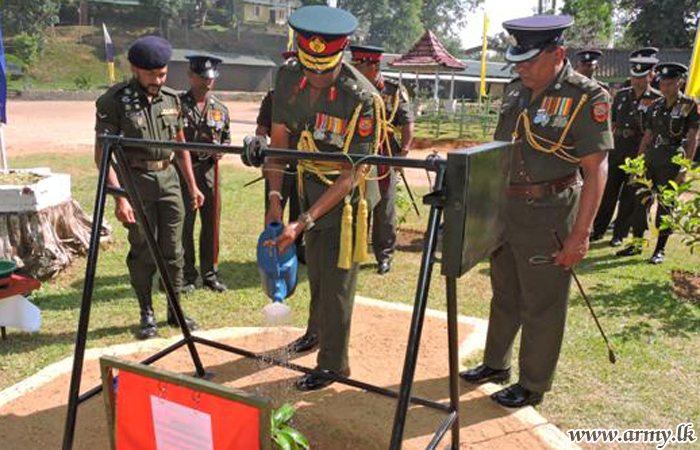 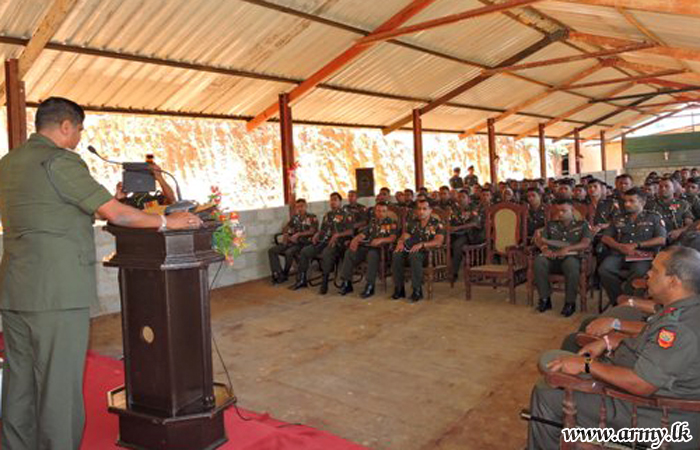 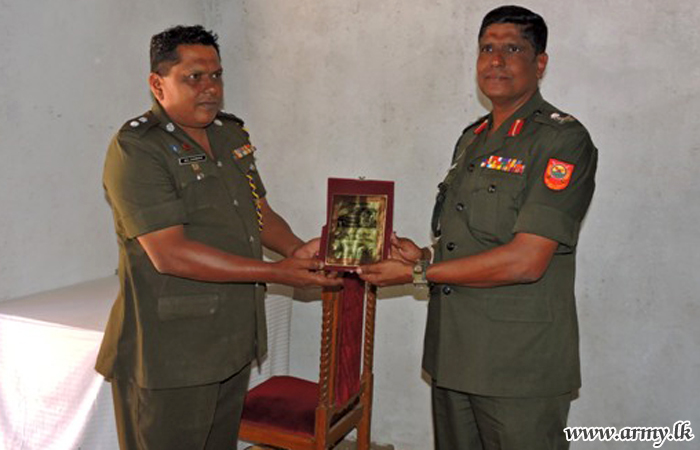