The Commander planted a Na sapling to mark his first visit to the 17 ESR as a symbol of remembrance.

Afterwards, the CO briefly explained their tasks to the 17 ESR.

Subsequently, Major General A.P. De Z Wickramarathne addressed the troops and attended an all rank tea arrangement at the venue.

Finally, the visiting Commander left his signature in the Visitor’s Book to culminate his visit. 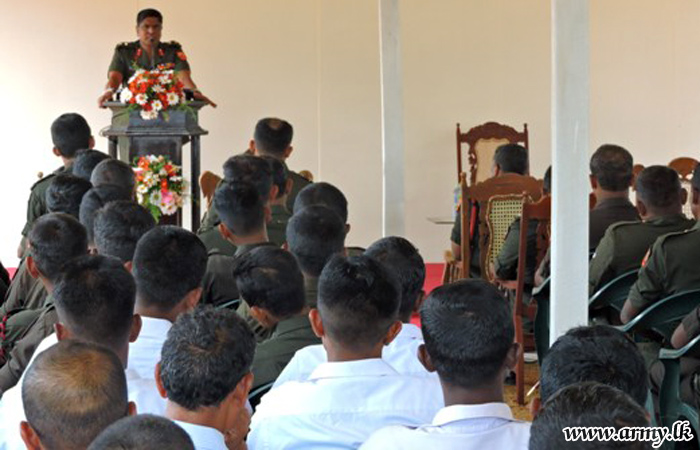 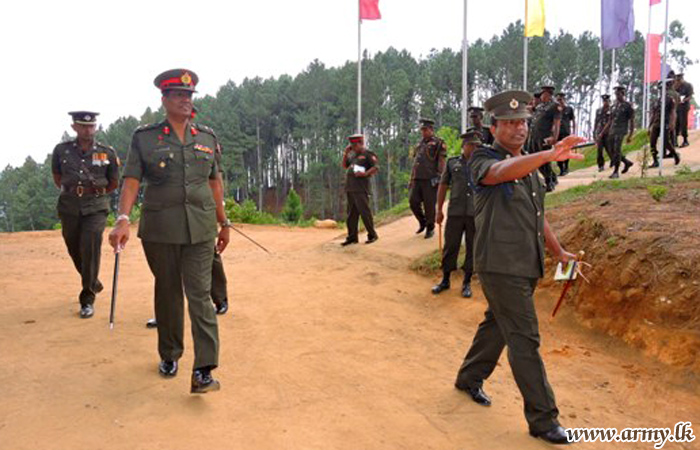 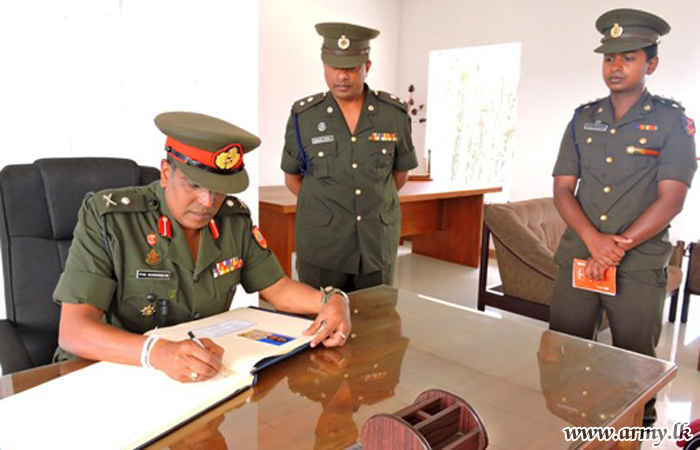 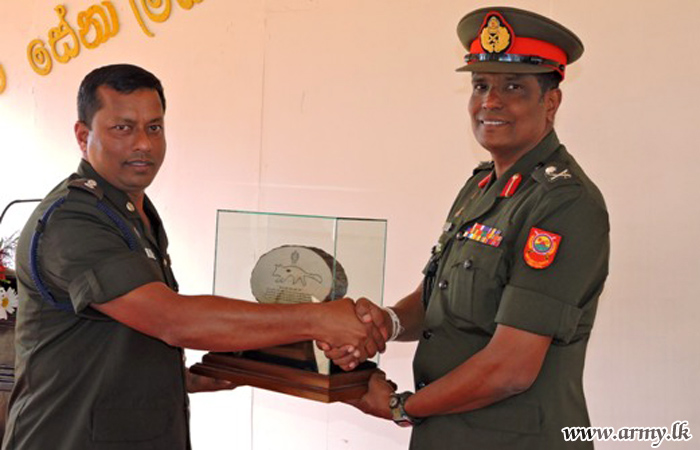