During his stay in Sri Lanka, he had meetings with HE the President, Prime Minister and the Secretary Defence. At the meeting with the Sri Lankan delegation, comprising the Secretary Defence, Secretary to Ministry of Foreign Affairs, Chief of Defence Staff and Commander of the Army, Navy and Air Force Commanders, the visting Chinese Defence Minister, General Fenghe signed a bilateral Military Assistance Protocol between two countries and launched the official website of the Chinese National Defence University Alumni Association of Sri Lanka at the invitation of the Defence Secretary and the Director General of Sri Lanka Customs and the Chairman and founding member of the Alumni Association Major General Vijitha Ravipriya (Retd). 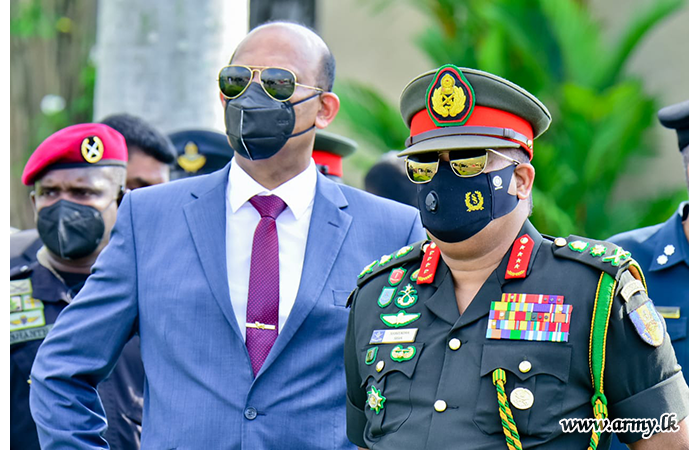 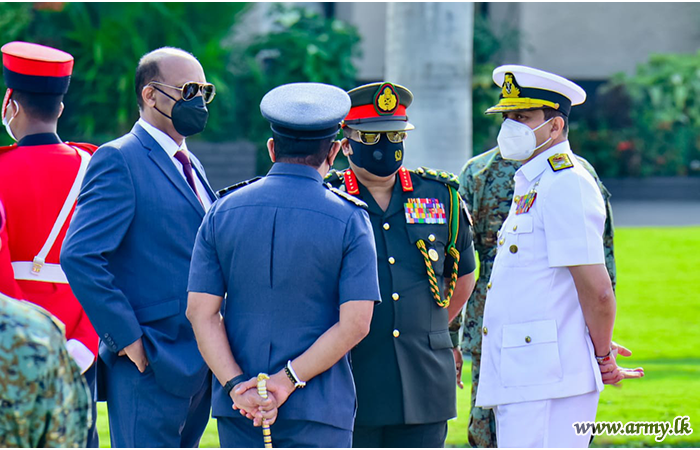 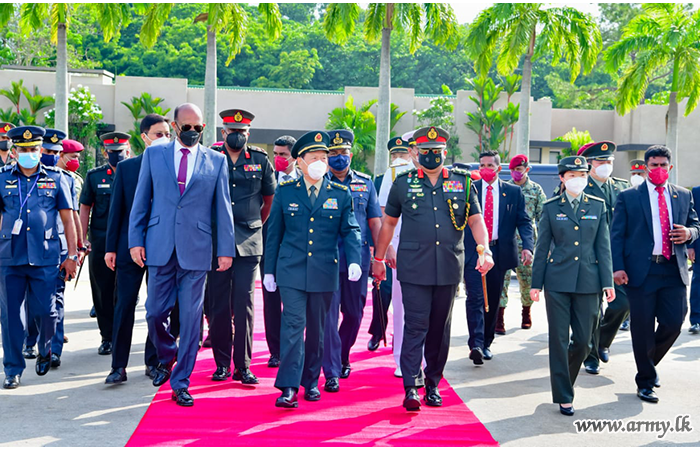 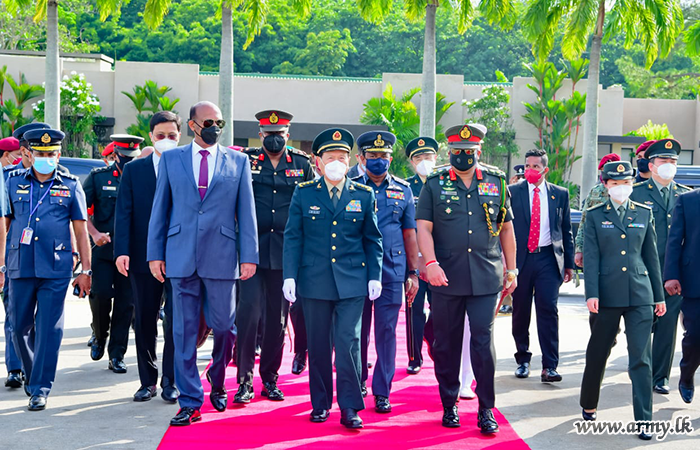 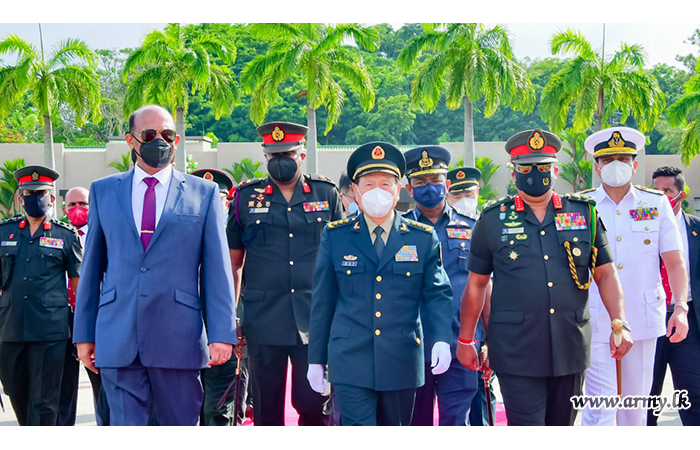 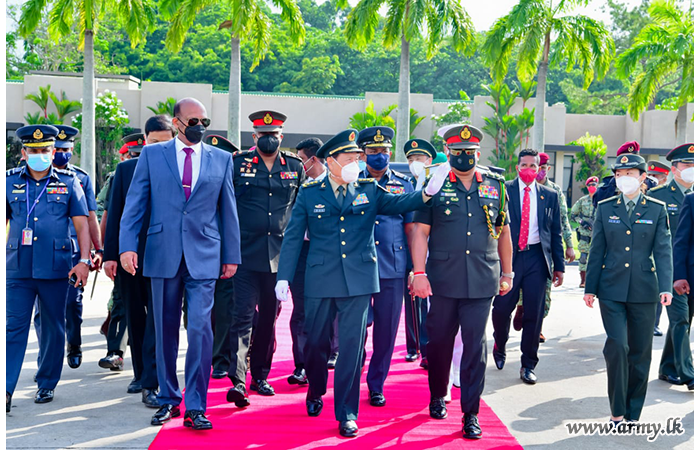 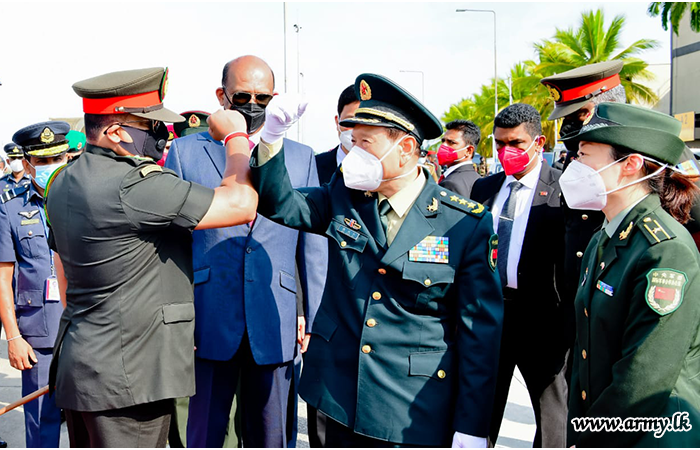 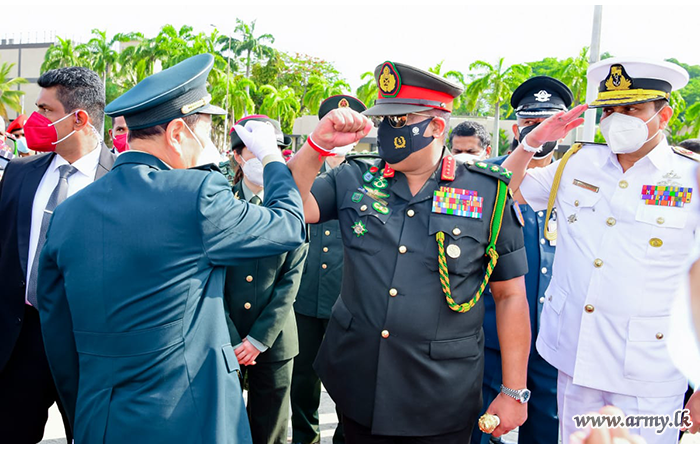 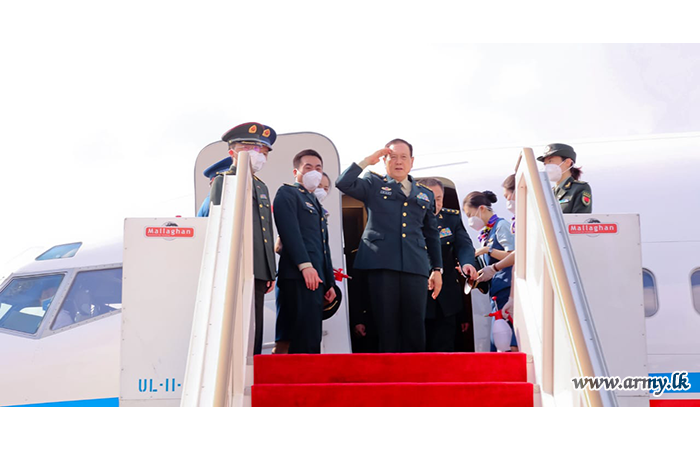 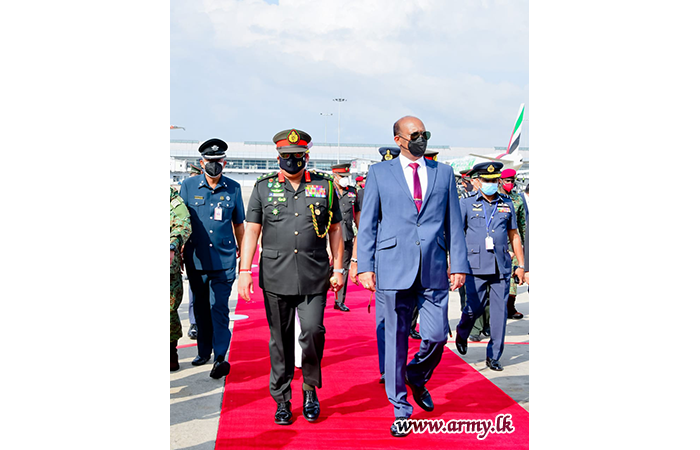 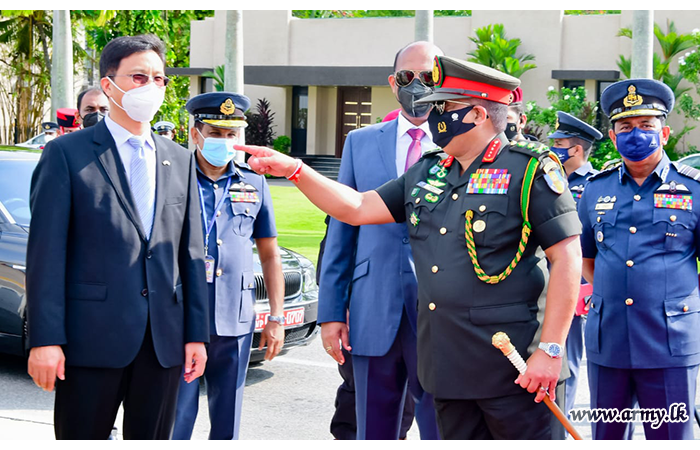