The finals of the tournament was held at the Duraiappah Stadium in Jaffna on Saturday (2) on the guidelines given by the Commander Security Forces - Jaffna, Major General Ruwan Wanigasooriya.

It was staged in order to tap hidden skills and enhance physical capabilities of the soldiers serving in the Jaffna peninsula while providing a platform for them to shine at national and international levels.

The Forward Maintenance Area (North) Headquarters organized the athletic meet and the competitive events were judged by members of the Sri Lanka Army Athletic Committee.

In addition, several Relay Teams from Jaffna schools of both boys and girls at the invitation of the SFHQ-J took part in the grand finale.

Meanwhile, Army women's teams of the Security Force Headquarters - Jaffna emerged Overall Champions in the women's category. The Best Athlete in Men's events was grabbed by Private J.H.I.J Rohan of the 10th Battalion of the Vijayabahu Infantry Regiment. The Best Athlete in Women's events was Private W.G.P.S Wijerathne of the 7th Battalion of Sri Lanka Army Women's Corps.

A large gathering of Senior Military Officers, including Brigadier Admin and Quartering Security Forces Headquarters - Jaffna, state officials, Officers of the sister services and Police were also present at the occasion, in addition to the packed spectators of respective units and students at the Duraiappah Stadium. 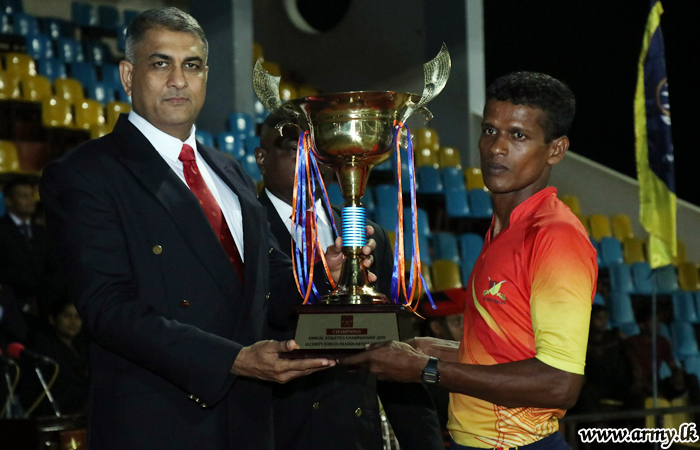 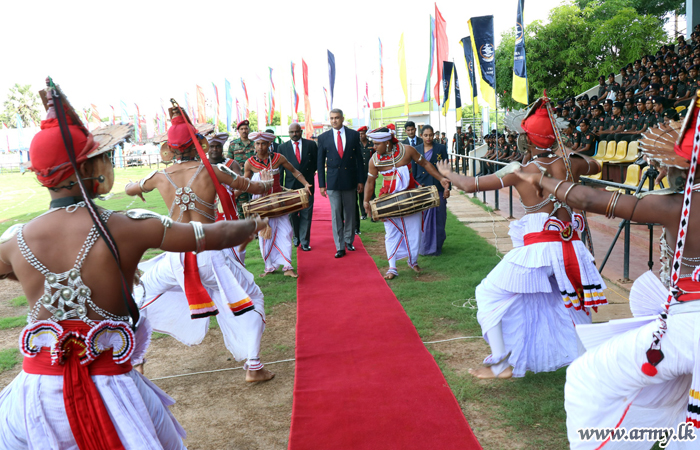 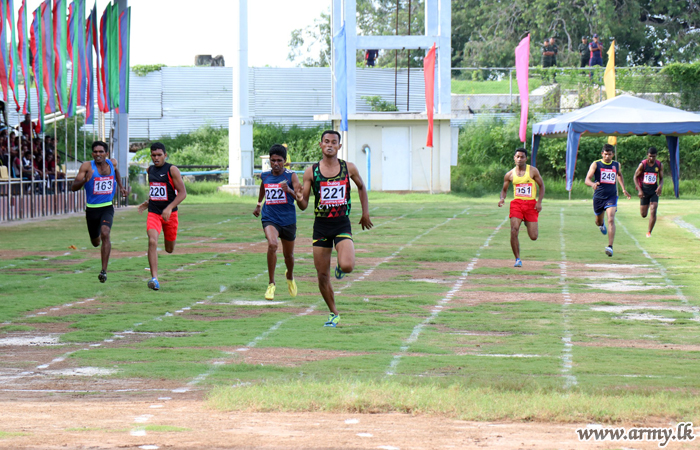 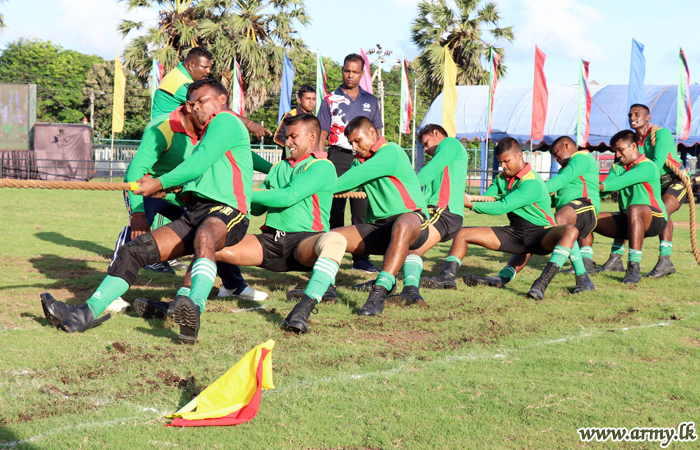 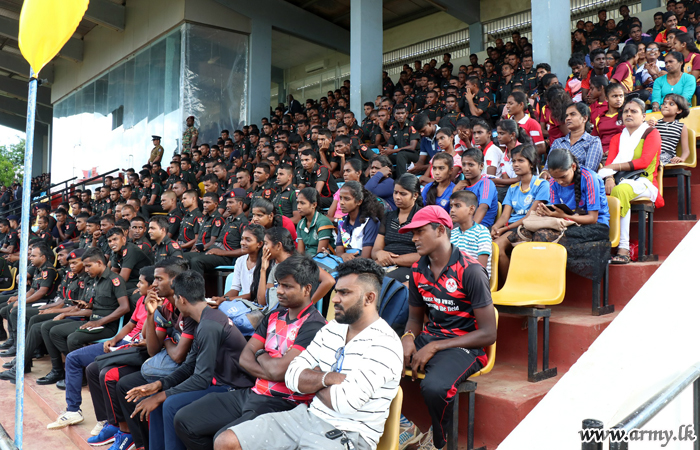 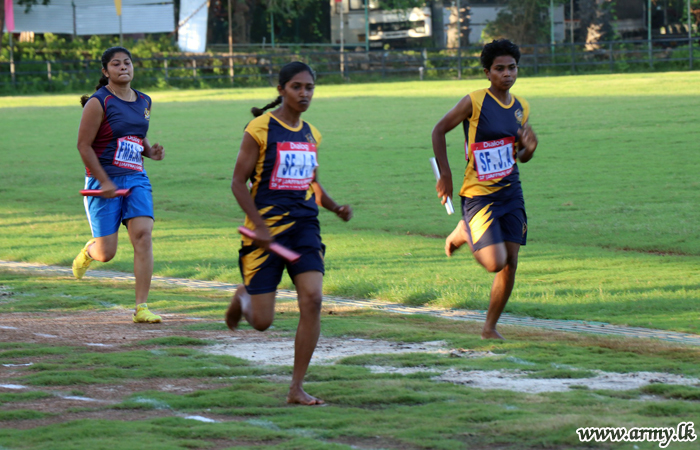 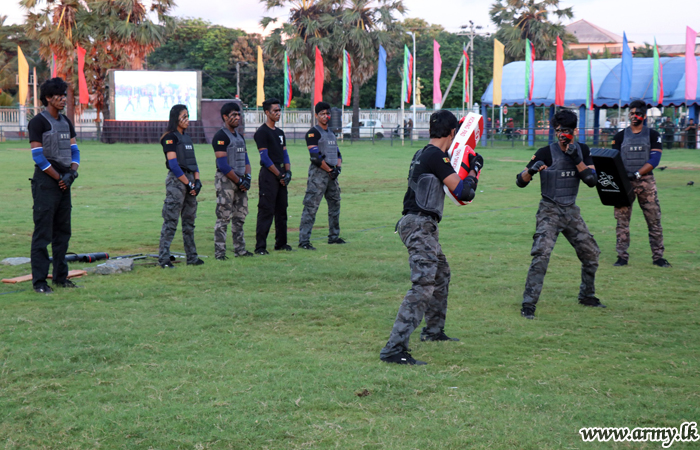 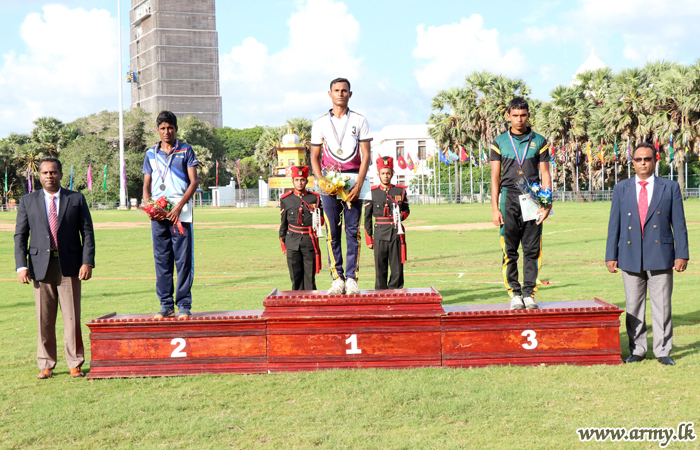 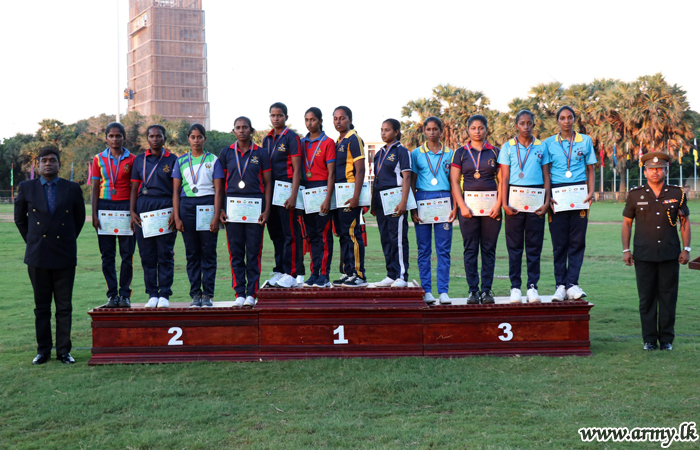 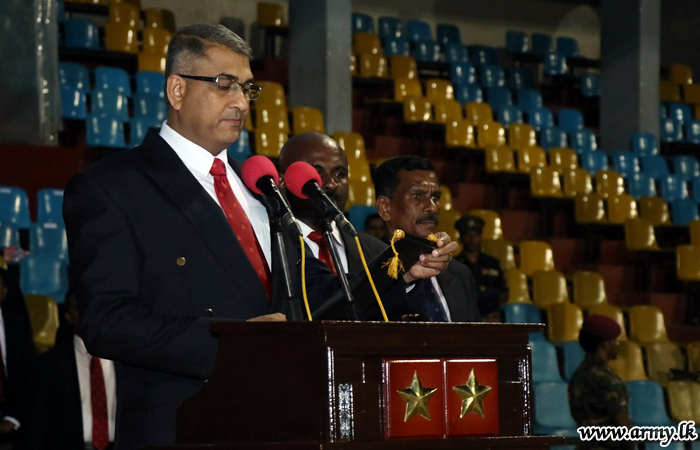 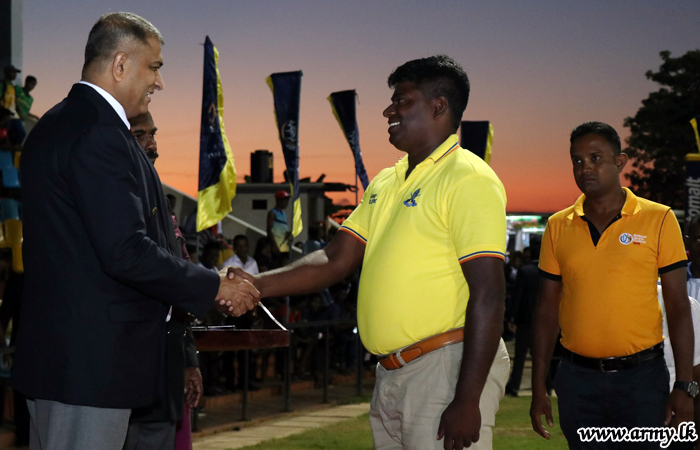 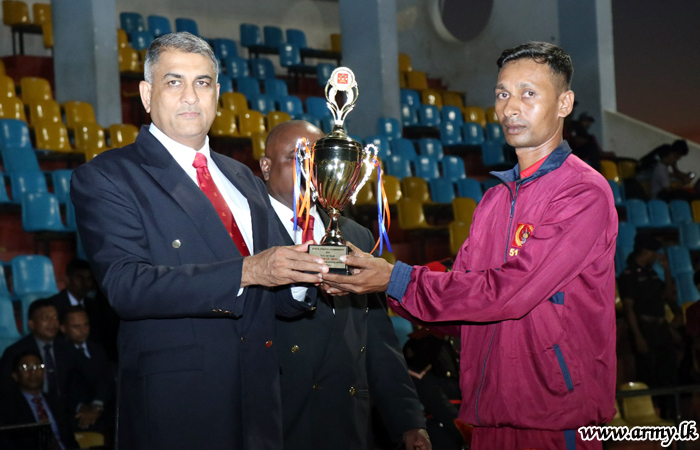 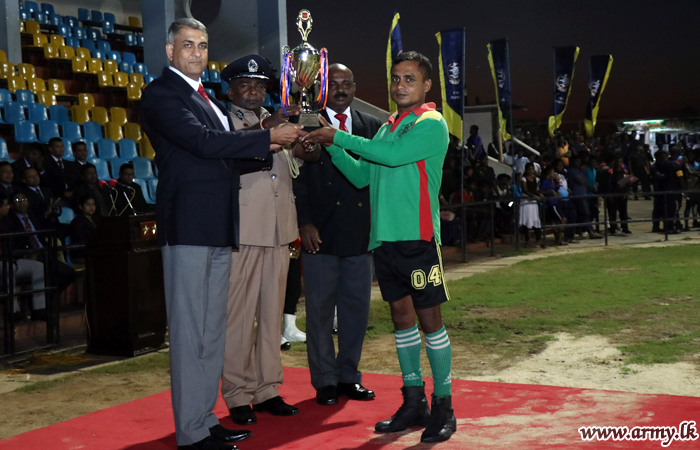 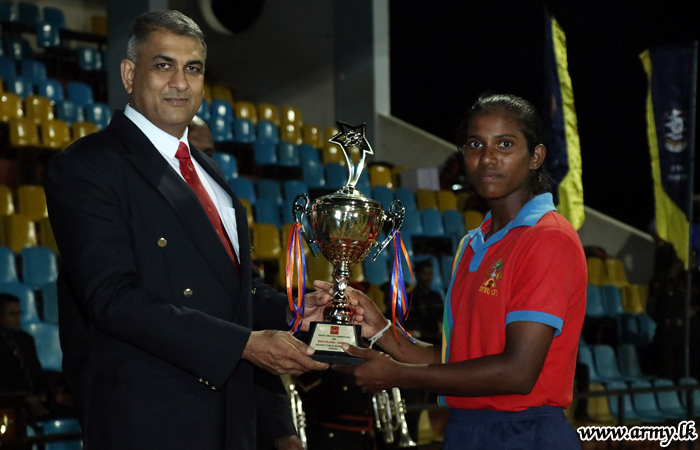 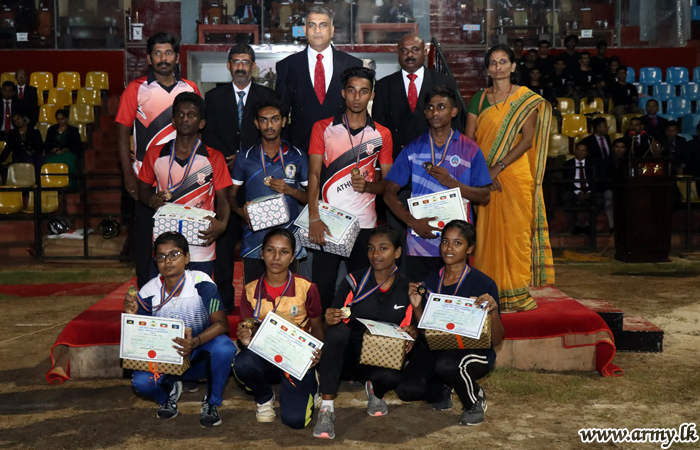 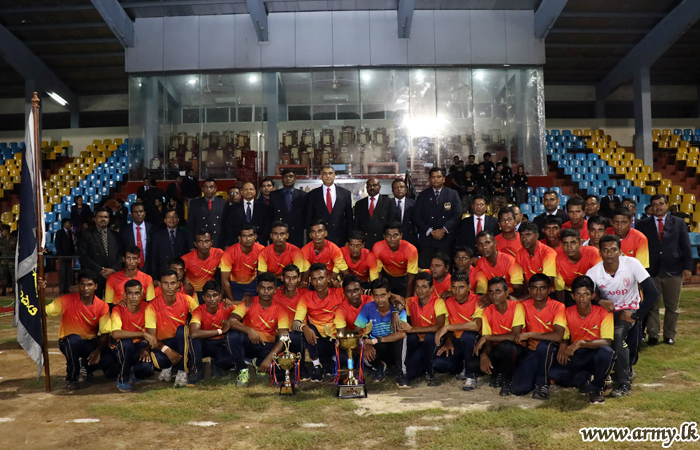