Gajaba Regiment (GR) on Wednesday (30) bade farewell to one of its proud sons, Major General Jagath Dias, Chief of Staff who has rendered an exemplary service to both the organization and the country during a formal military ceremony at his Regimental Headquarters, Saliyapura on the eve of his retirement from the Army.

The day’s programme kicked off after Major General Dias on arrival paid tribute to the fallen GR War Heroes at the GR War Heroes Monument.

Afterwards, a Guard Turnout and a Guard of Honour, presented by GR troops saluted Major General Dias at the Parade Grounds after he was warmly welcomed by Brigadier Jaliya Senarathne, Center Commandant, GR.

The charming but the dignified military parade was reviewed by the outgoing Major General Jagath Dias, accompanied by the Parade Commander in accordance with military traditions.

A tea party at the Warrant Officers’ and Sergeants’ Mess and a get-together of officers and GR Seva Vanitha members at the Officers’ Mess culminated the day’s proceedings.

At the end of the events, the outgoing Chief of Staff was presented a memento by Major General Lalith Daulagala, Colonel of the Regiment, GR on behalf of all the officers and other ranks. 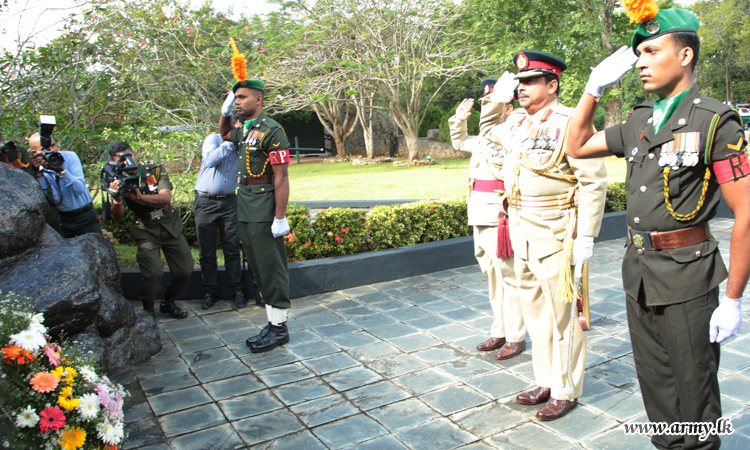 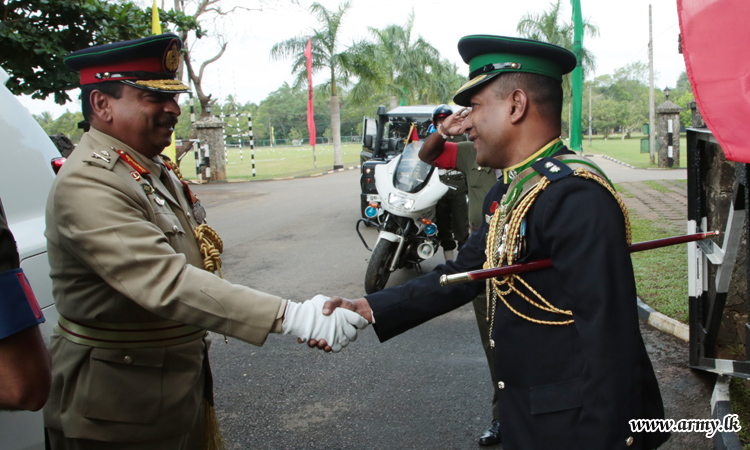 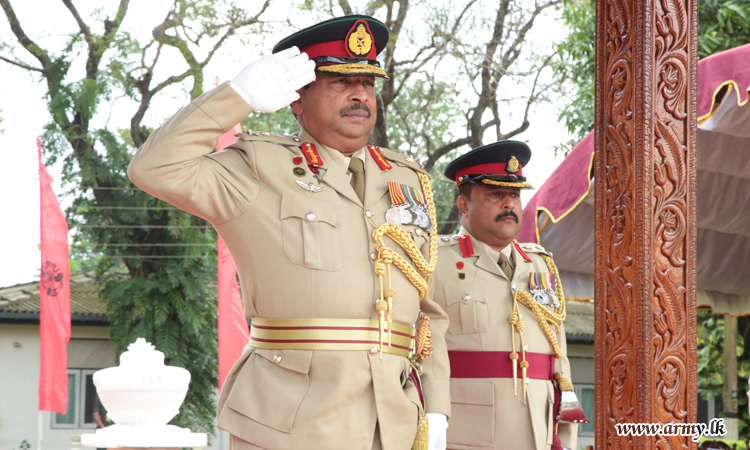 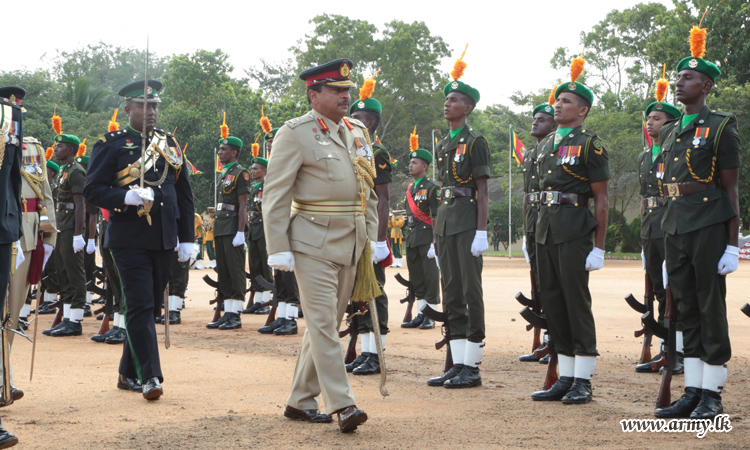 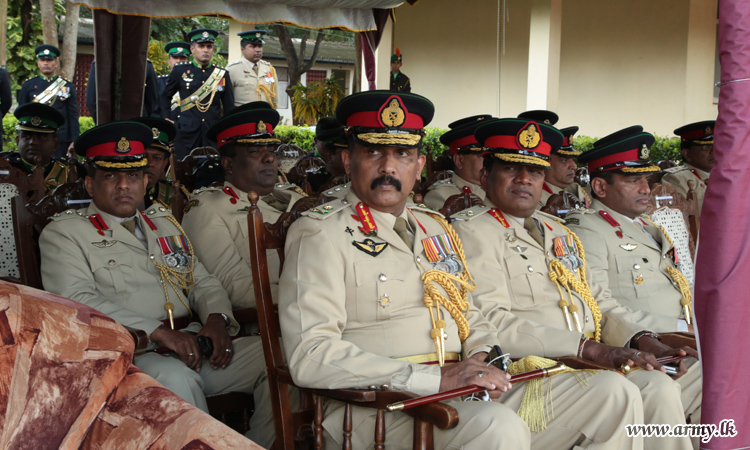 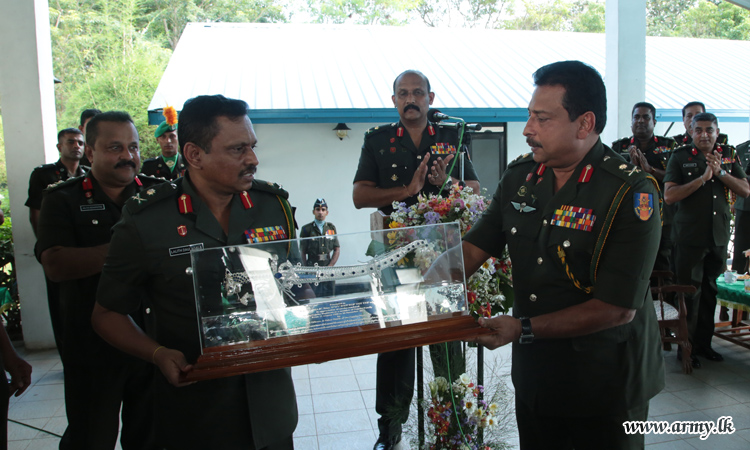