Major General Rasika Fernando, Deputy Chief Of Staff of the Army on the verge of retiring from the Army after an illustrious service of more than 35 years was twice blessed to receive farewell greetings from both Lieutenant General Shavendra Silva, Chief of Defence Staff and Commander of the Army who is also the Colonel of the Gajaba Regiment and also from his Gajaba Regiment HQ at Saliyapura on the same day (30).

After inviting the retiring proud soldier of the Gajaba Regiment (GR) to the office of the Colonel of the Regiment at Saliyapura GR Regimental Headquarters, Lieutenant General Shavendra Silva spoke high of the retiree's dedicated and committed services to the Army and GR alike and extended his best wishes to Major General Rasika Fernando for his future endeavours. Major General Rasika Fernando has also served a number of key appointments in the Army, prior to being appointed as the Deputy Chief of Staff at the Army HQ

The outgoing Senior Officer also thanked the Commander of the Army for his wishes and the thoughtfulness while mentioning about the encouragement he received from the Army Chief in the performance of his duties under the Commander's guidance.

Towards the end of the interaction, Lieutenant General Shavendra Silva awarded a special memento to the retiree as a symbol of appreciation and commendation. The gesture was reciprocated. 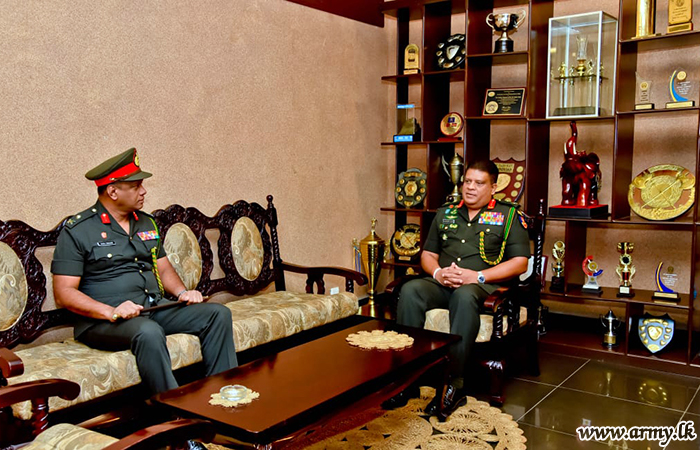 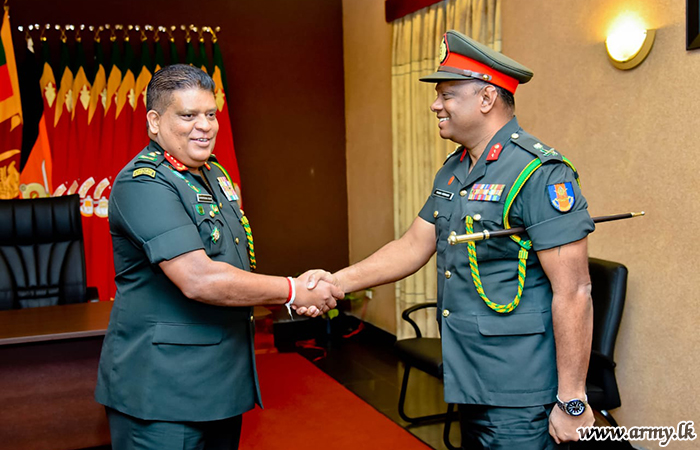 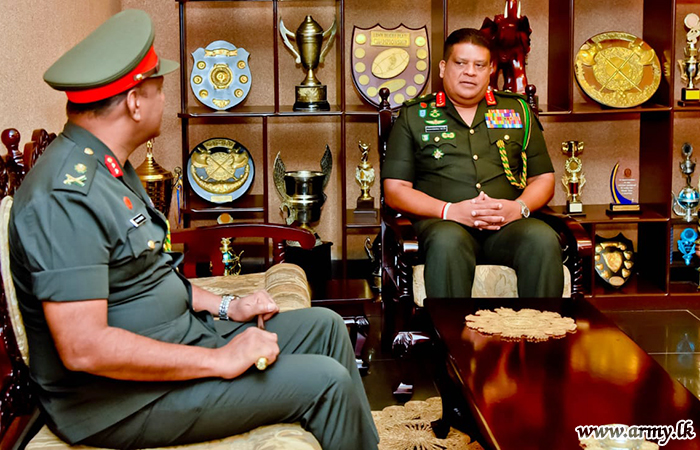 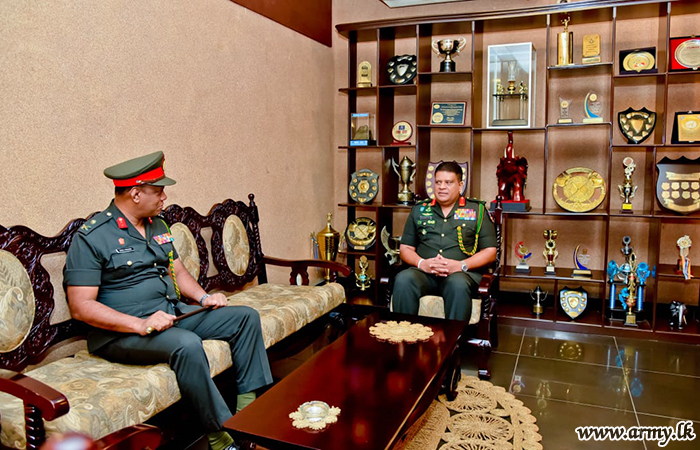 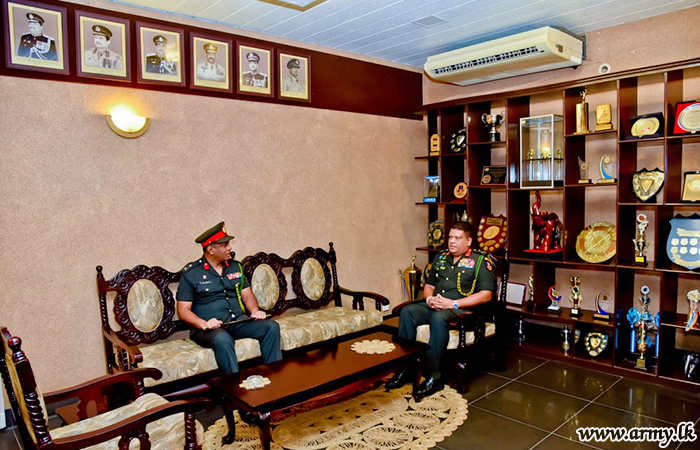 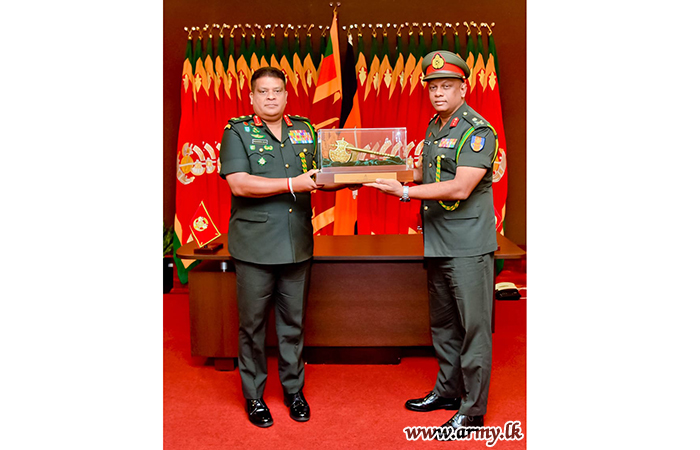 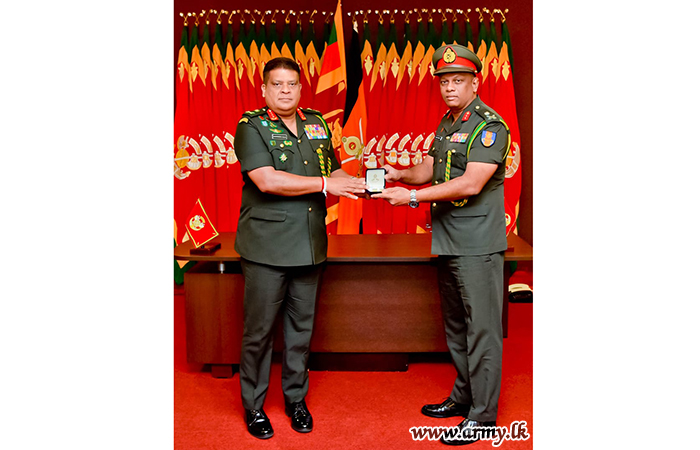 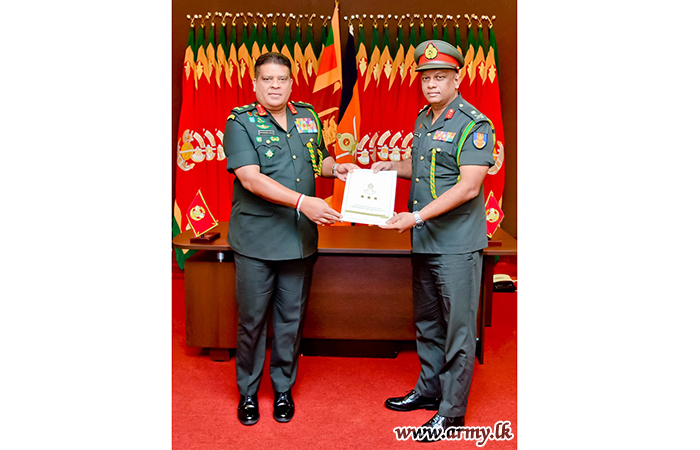 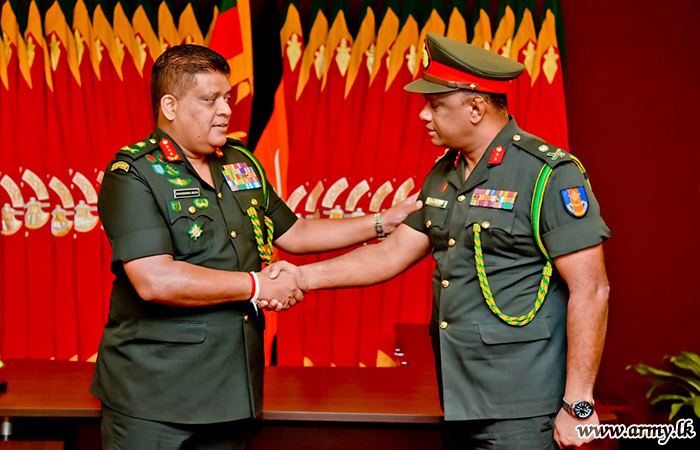