Retiring Chief of Staff Honoured in His 3 SLSC Regimental HQ

The Army's 3 Sri Lanka Signal Corps (SLSC) Regiment bade farewell to the retiring Chief of Staff and Colonel Commandant of the Corps of Signals Major General Prabath Dematanpitiya on Sunday (10) at the 3 SLSC Regiment Headquarters in Palaly, Jaffna.

The outgoing Colonel Commandant addressed the troops upon the invitation of the Commanding Officer and thanked everyone for the support extended to him. During the same occasion, the Commanding Officer presented a souvenir to the Colonel Commandant in appreciation of his reputed service, rendered to the Regiment during his tour of duty. Refreshments at the Officers' Mess culminated the day's proceedings. 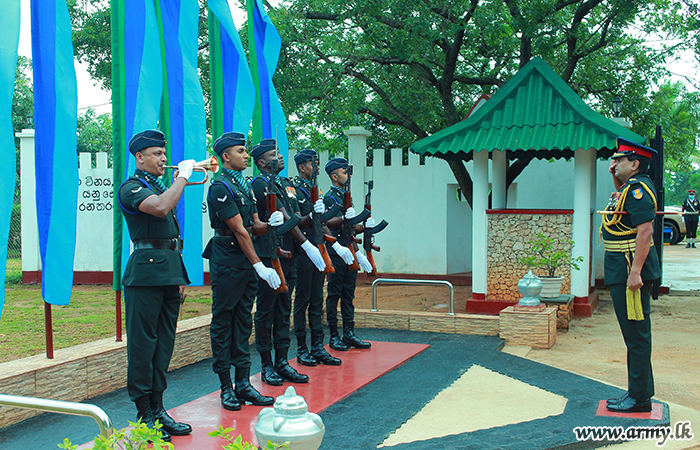 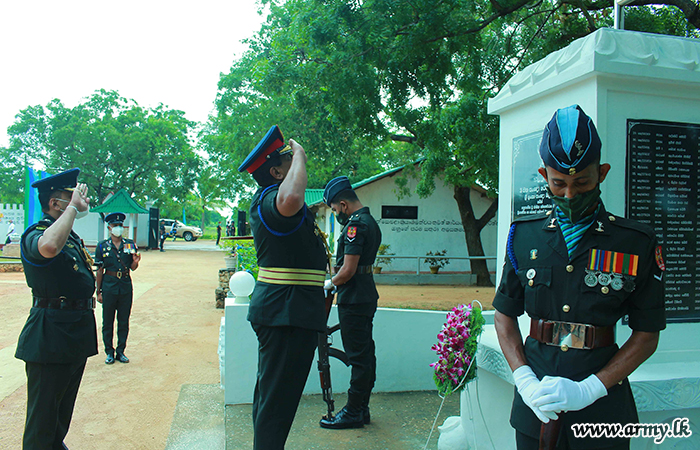 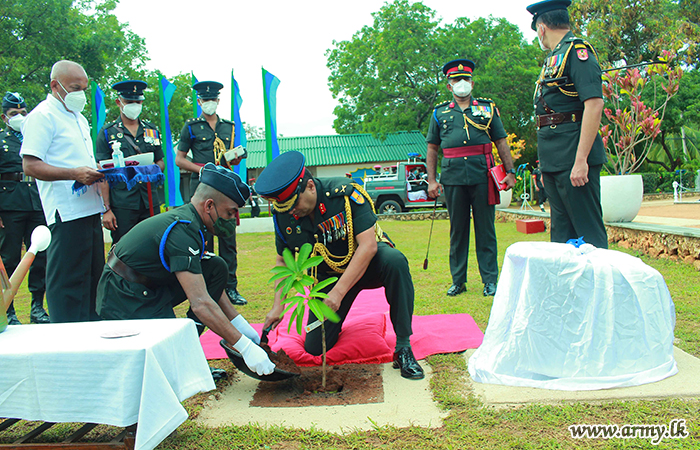 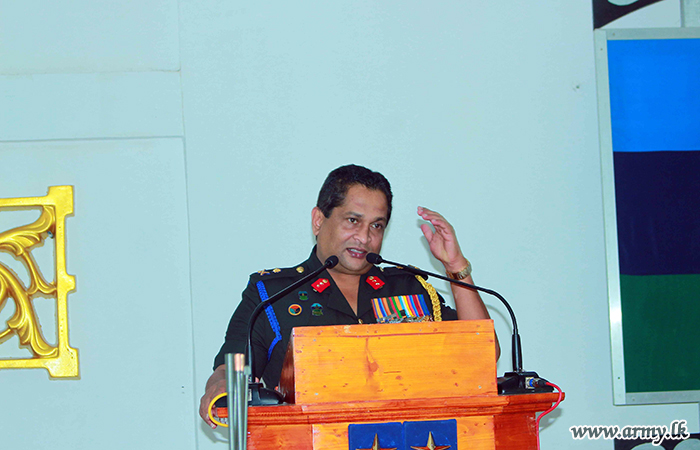 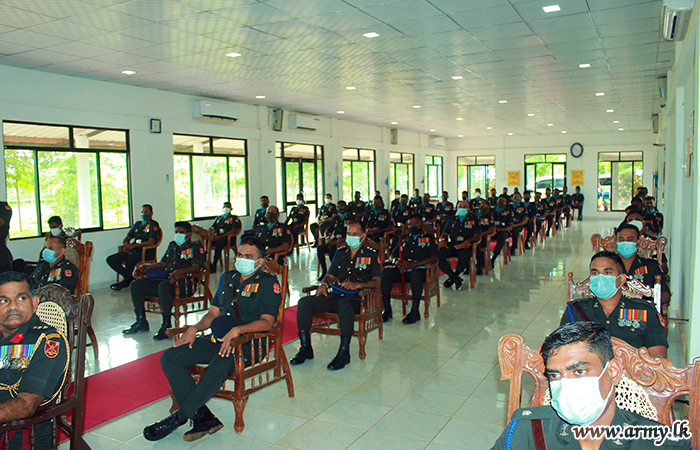 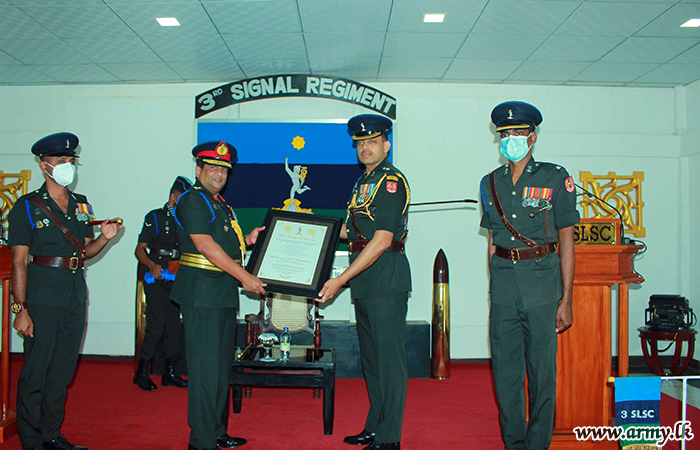 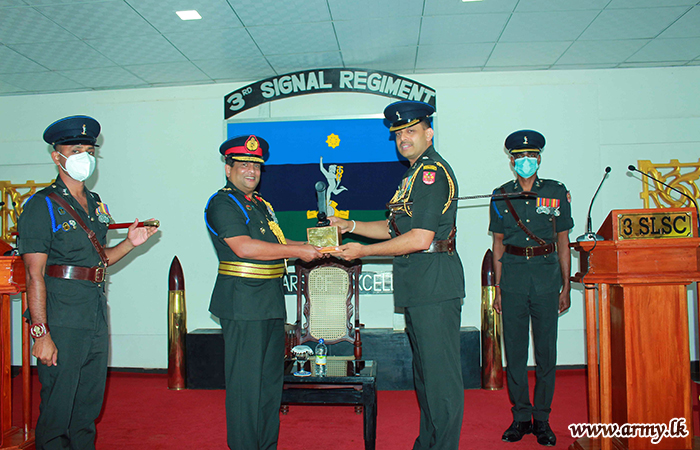 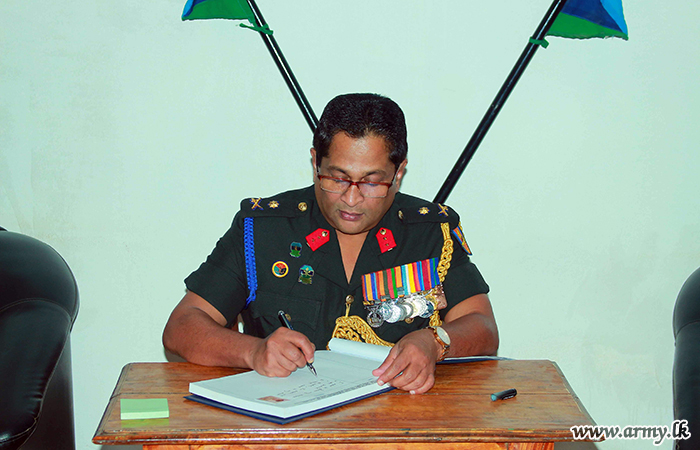