Sixteen families, representative of married Officers and Other Ranks of the Army this evening (15) were the recipients of 16 completely-renovated and furnished apartments in the 4-storeyed Anderson Married Quarters in Park road, Narahenpita, a project that has been set out by the Directorate of Real Estate and Army Quartering for provision of accommodation for married Officers and Other Ranks, serving the capital and its suburbs.

Commander of the Army, Lieutenant General Shavendra Silva as the Chief, together with Mrs Sujeewa Nelson, President Army Seva Vanitha Unit graced the ceremony to vest those 16 apartments, out of 40 in a representative group of Senior Non Commissioned Officers (SNCOs). 24 more such apartments are still under repair and renovation.

Both Lieutenant General Silva and his spouse on arrival at the location were welcomed by the Adjutant General, Major General Nevil Weerasinghe, together with the Director General, Real Estates and Army Quartering, Major General Prasanna Chandasekera. At the outset, the Commander listened to a presentation on the progress of the ongoing renovation and construction process in the complex and received an update since scarcity of married quarters for All Ranks serving in Colombo has become a pressing need.

At the same occasion, the Commander of the Army, highly taken up by their contribution to this unique renovation and refurbishment process awarded all 137 troops with appreciative letters and promised to facilitate them to qualify in the NVQ Level 3 Certificate of the Sri Lanka Vocational Training Authority. 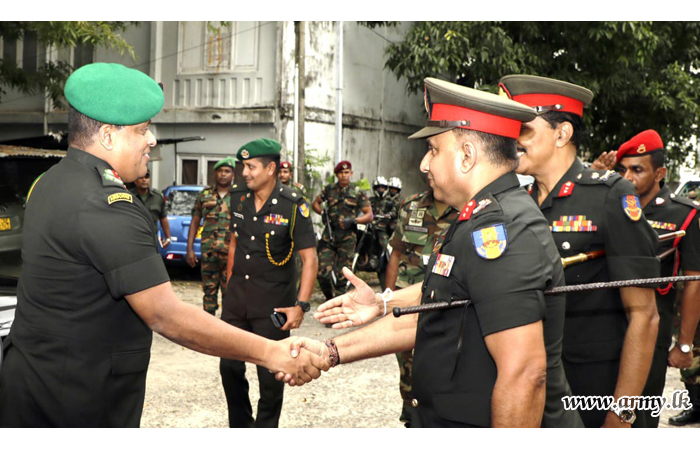 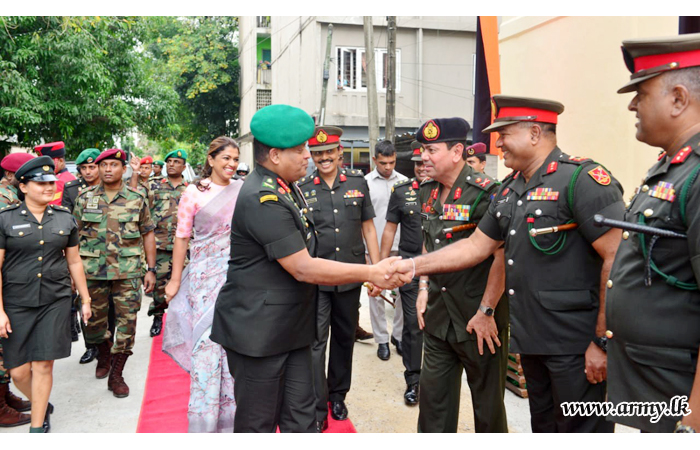 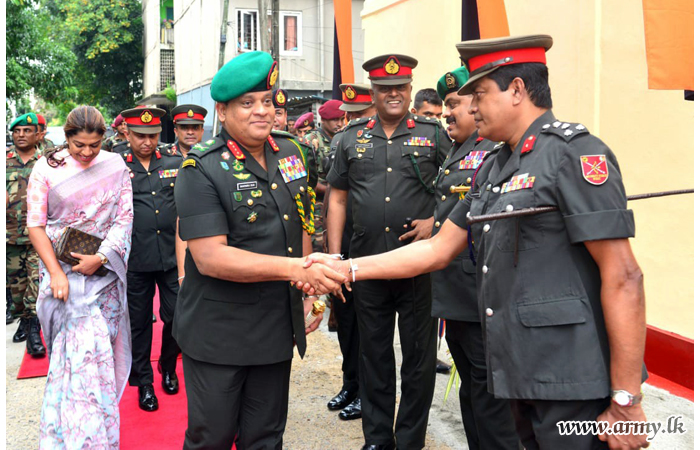 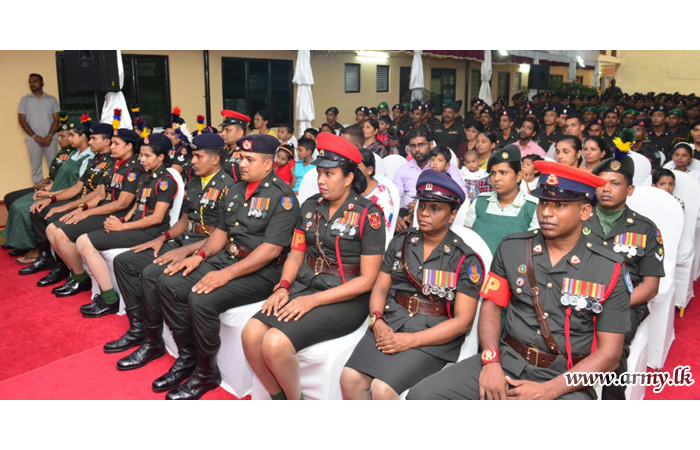 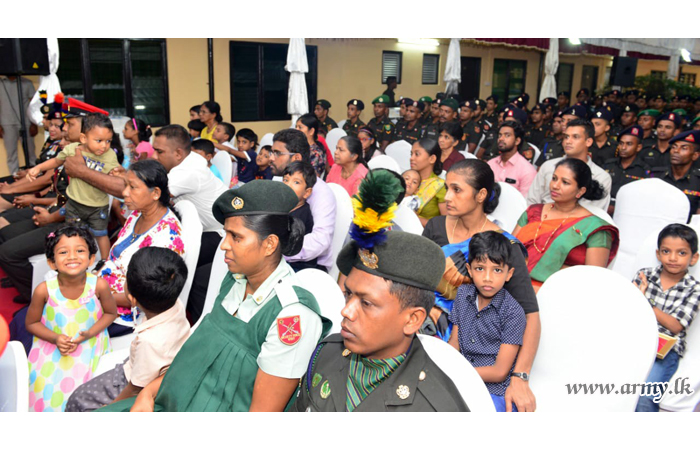 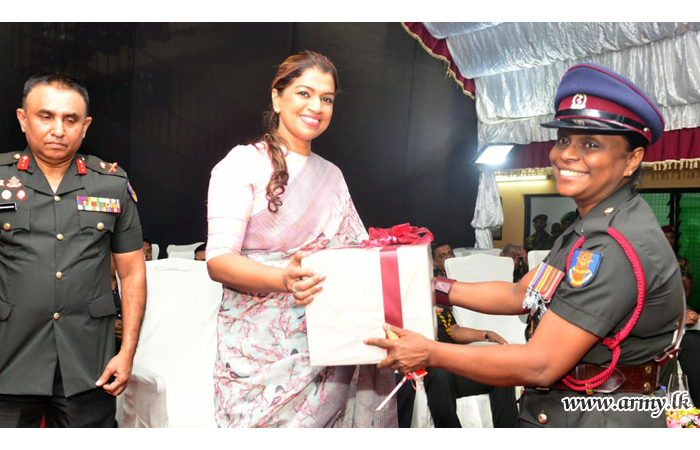 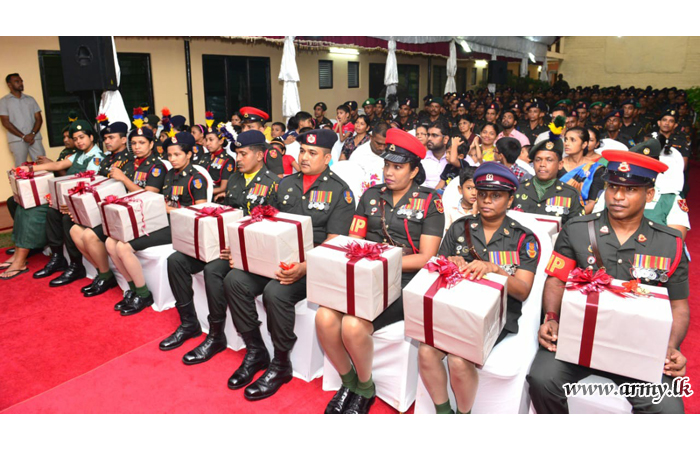 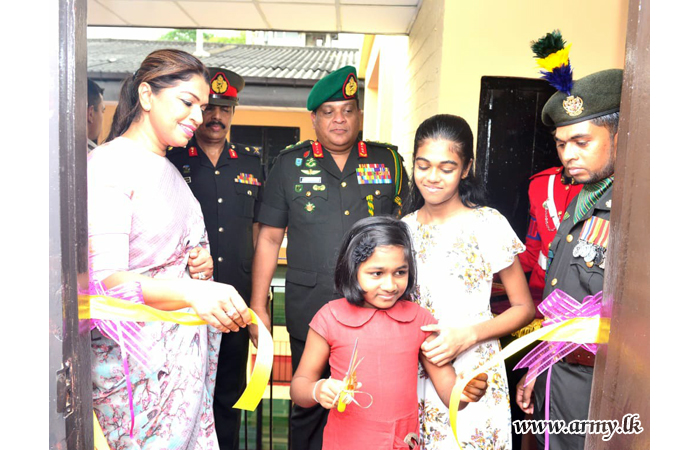 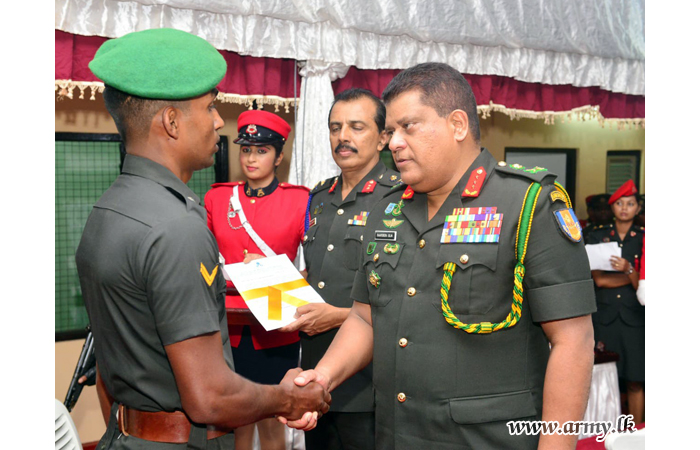 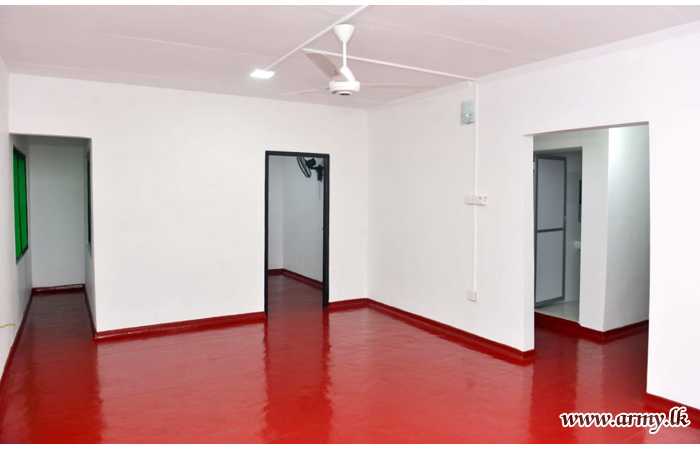