The Rememberance Day alias World Poppy Day (November 11) commemorative ceremony that recollects memories of world-wide fallen War Heroes, inclusive of those perished in World Wars, organized by the Sri Lanka Ex-Servicemen’s Association was held this morning (14) at the cenotaph in the Vihara Maha Devi Park, Colombo.

Defence Secretary General Kamal Gunaratne (Rtd) as the Chief Guest graced the event, together with a representative gathering of both serving and retired tri service Officers and Other Ranks, including Secretary to the Ministry of Foreign Affairs Admiral Jayanath Colombage (Rtd), Secretary to the Ministry of Industries, General Daya Rathnayake (Rtd), Navy and Air Force Commanders, past Commanders, SLESA officers and members of the diplomatic corps.

Remembrance Day also known as Poppy Day, Armistice Day (the event it commemorates) or Veterans' Day is a day to commemorate the sacrifices of members of the armed forces and of civilians in times of war, specifically since the World War 1. It is observed on November 11 to recall the end of World War I on that date in 1918. 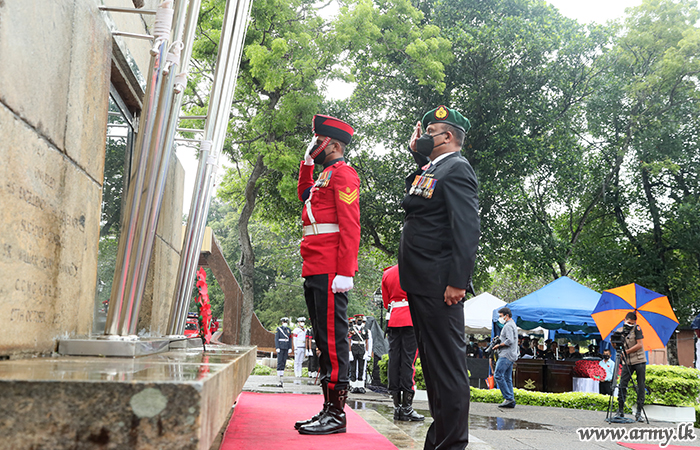 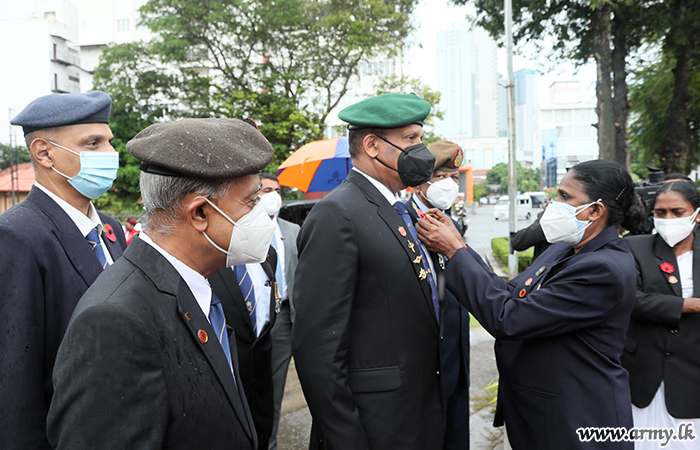 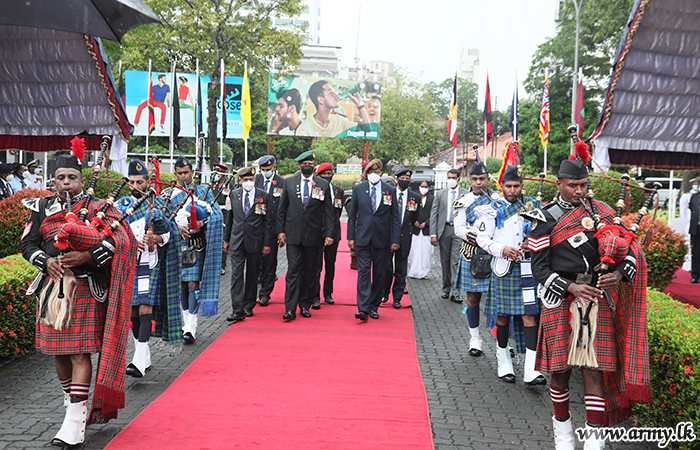 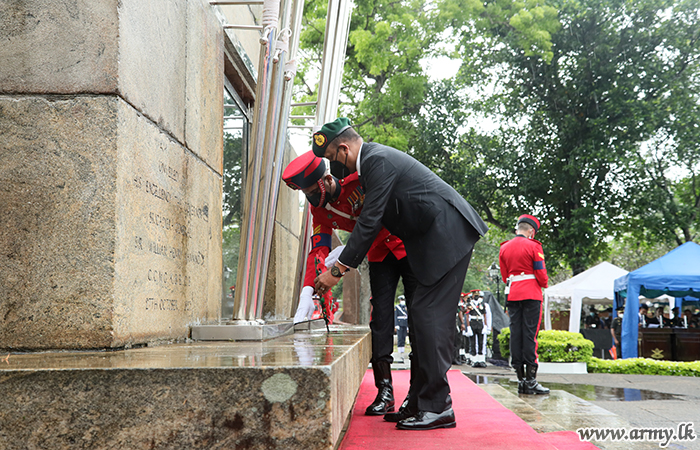 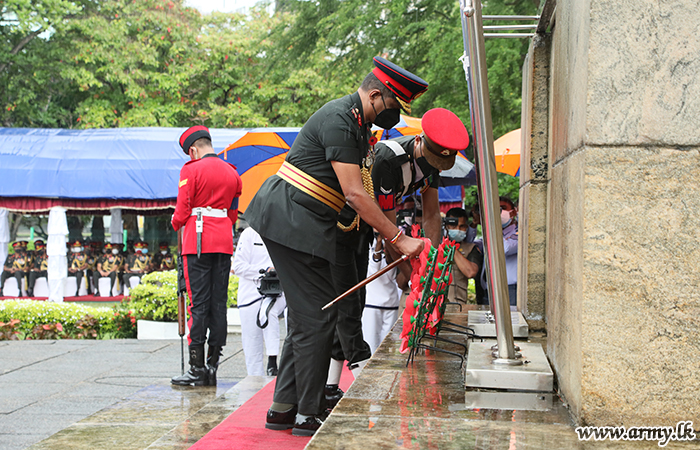 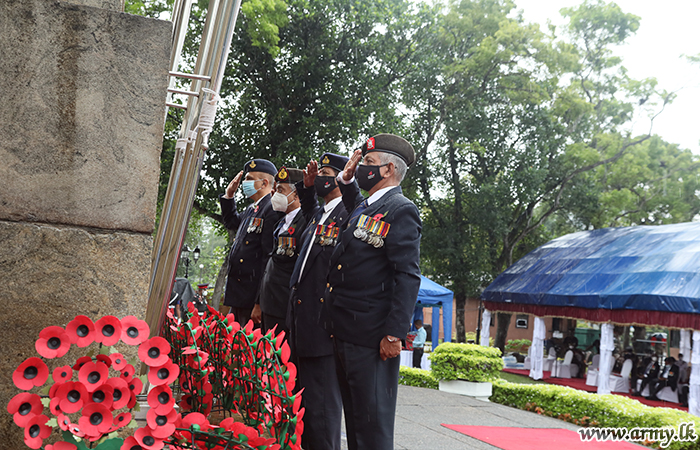 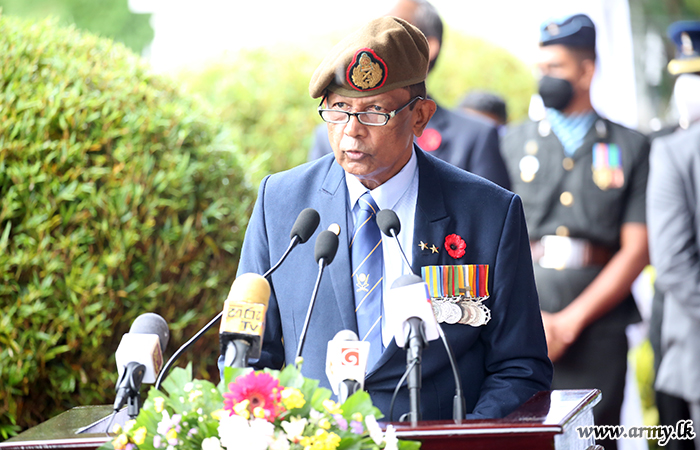 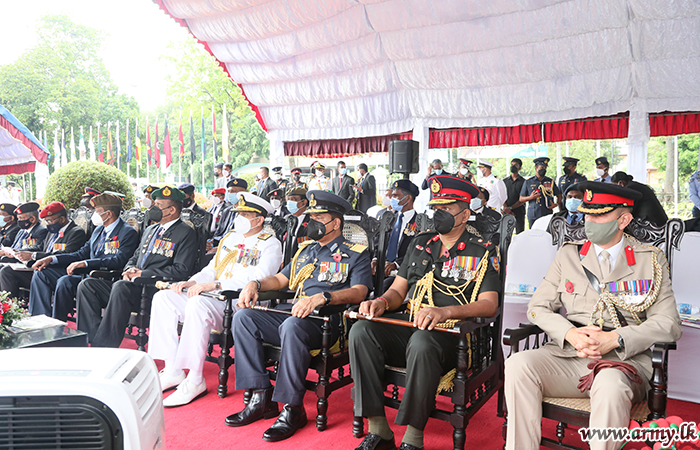 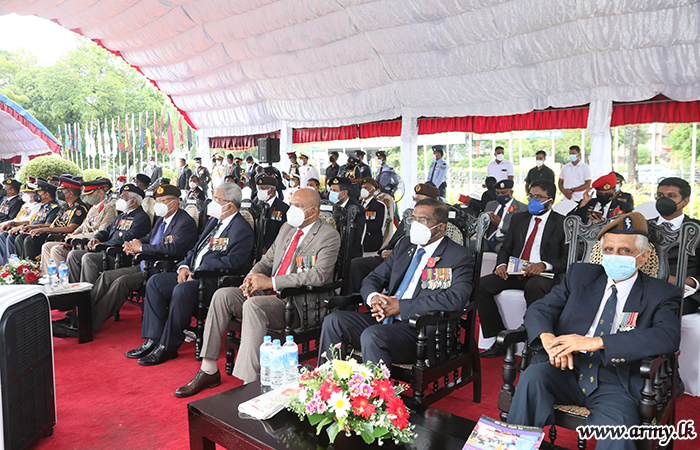