The outgoing Commander addressed all ranks at the main auditorium and thanked them for their cooperation.

General Officers Commanding in 11 and 12 Divisions together with Brigade Commanders of the 111, 112, 121 and 122 Brigades, Commanding Officers and officers serving under the SFHQ-C attended the day’s event. 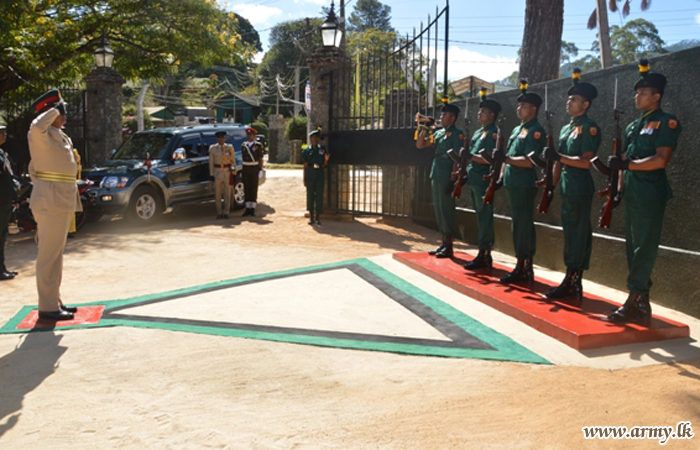 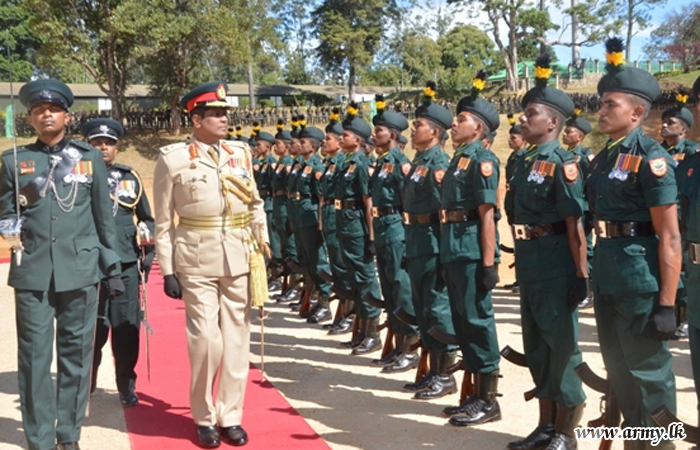 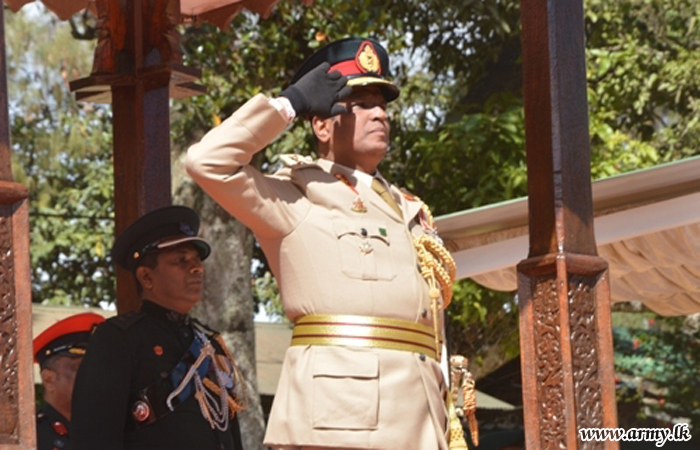 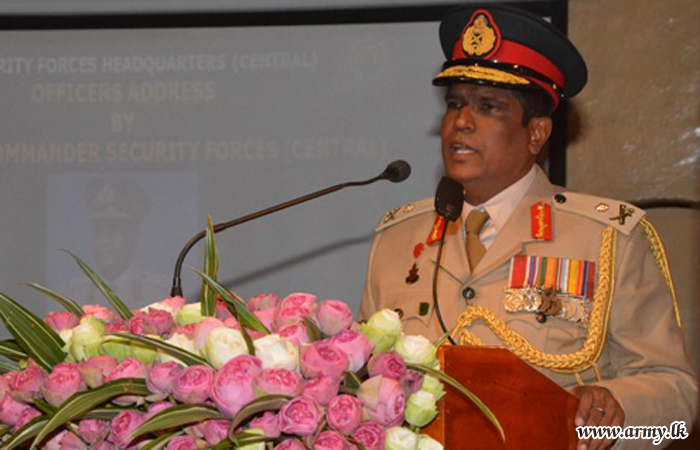 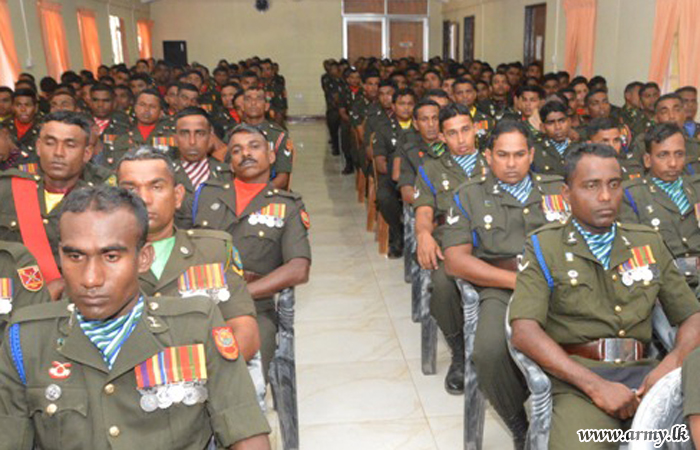 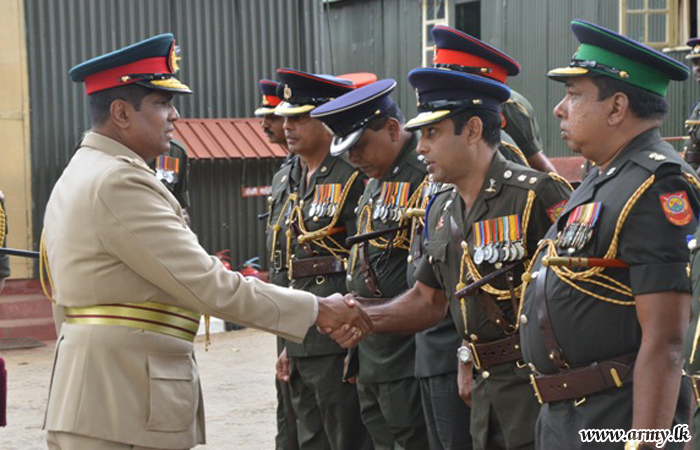 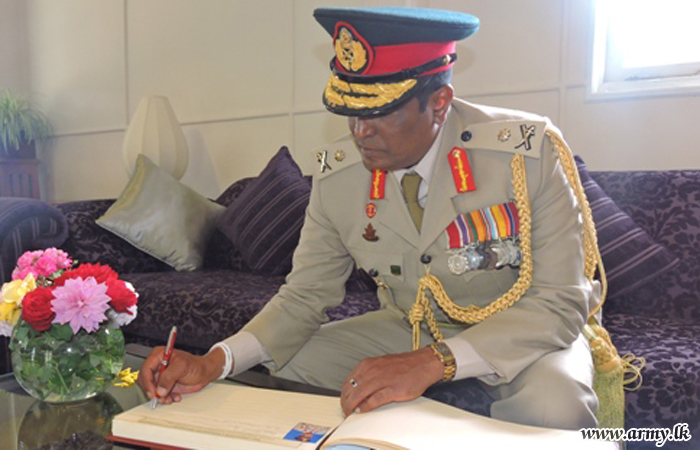 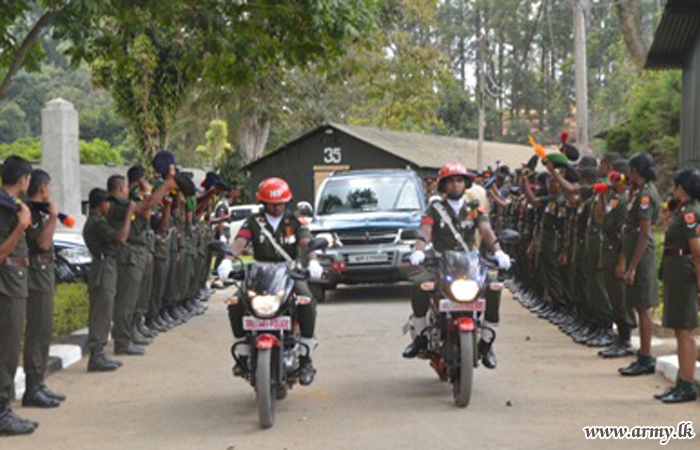