Heralding a new turning point in strengthening of bonds reconciliation, ethnic harmony and patriotic co-existence as well as mutual cooperation between members of the Security Forces and the Jaffna masses, the Recruit Training Course with 359 Tamil, Muslim and Sinhala youths began on Tuesday (27) at the Battalion Training School at Vidaththalpalai, Jaffna to be in line with the 'Army Way Forward Strategy - 2020-2025' of the Commander of the Army.

The inauguration of the RTC at the Battalion Training School took place during a brief ceremony, graced by Major General Deepal Pussella where he delivered the opening address and emphasized salient features of basic military training that begins with the transformation process from the civil life to military life, responsibilities during their training period and importance of the component of discipline, behaviour, commitment and dedication.

This recruit training course saw its birth with the aim of attracting Tamil and Sinhala speaking youths as recruits and transforming them to be professional soldiers while making them physically, mentally and morally fit to face future challenges. This is the first ever Recruit Course that began in Jaffna as part of the first phase of the recruitment of new soldiers to the Army.

The inaugural event was attended by the Brigadier Janaka Wijesiri, Commander 522 Brigade, Staff Officers of the Security Force HQ - Jaffna, Commanding Officers of under command battalions and Instructors of the Battalion Training School at Vidaththalpalai. 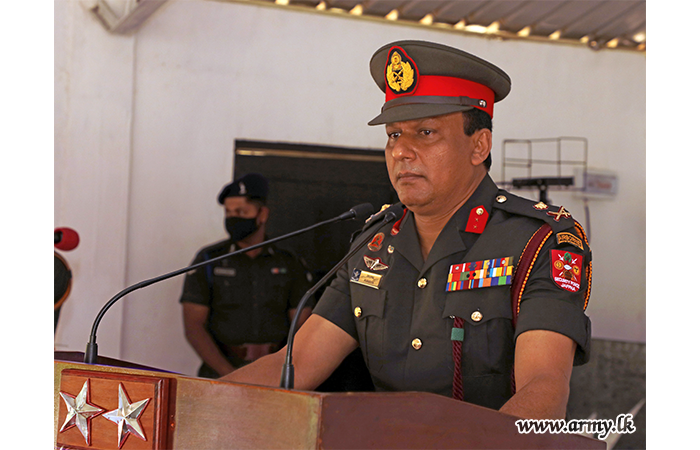 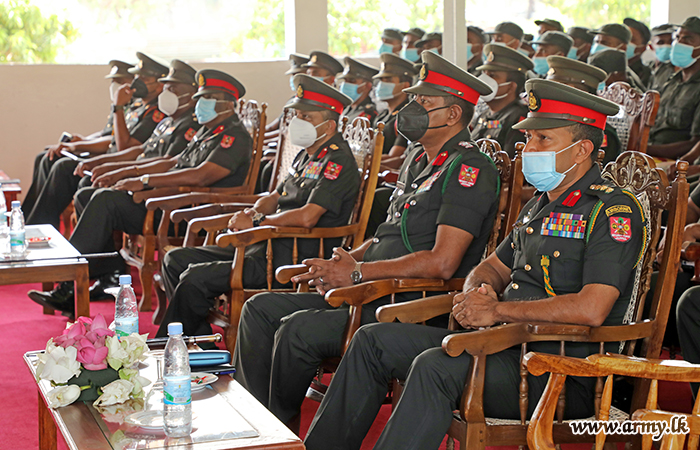