A total of 20 SLE officers and 195 other ranks participated in the awareness programme.

Lecture assistance to the programme was provided by the Sri Lanka Army Mental Health Unit, Directorate of Legal and Alcohol and Drug Information Centre (ADIC) with the coordination of the Directorate of Psychological Operations.

The island-wide drive, being launched at all Security Force Headquarter levels by the Directorate of Psychological Operations (Psy Ops) on the directions of the Commander of the Army to be in line with the President Maithripala Sirisena’s manifesto, ‘Compassionate Government, a Stable Country’, intended to free Sri Lanka of all intoxicants and reduce the usage of alcohol, tobacco and smuggled narcotics, etc, has already been launched in several Security Force Headquarters in the past few months. 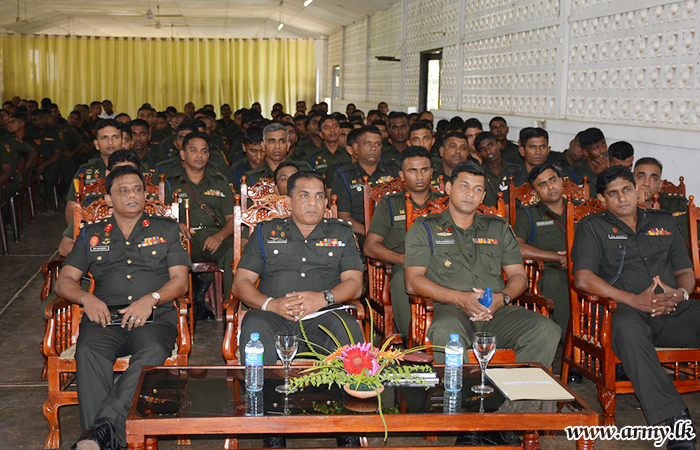 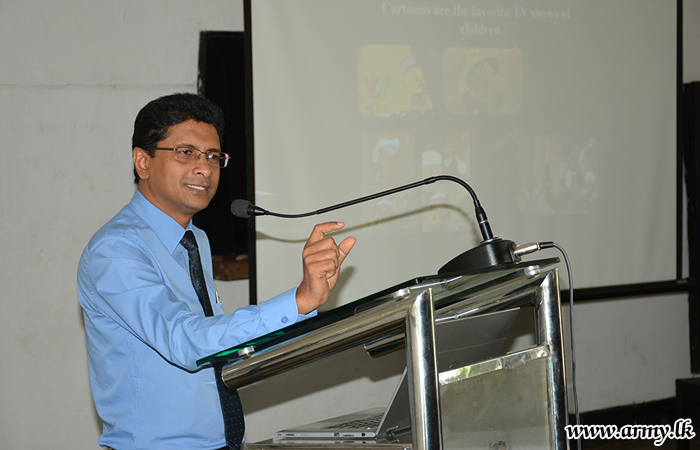 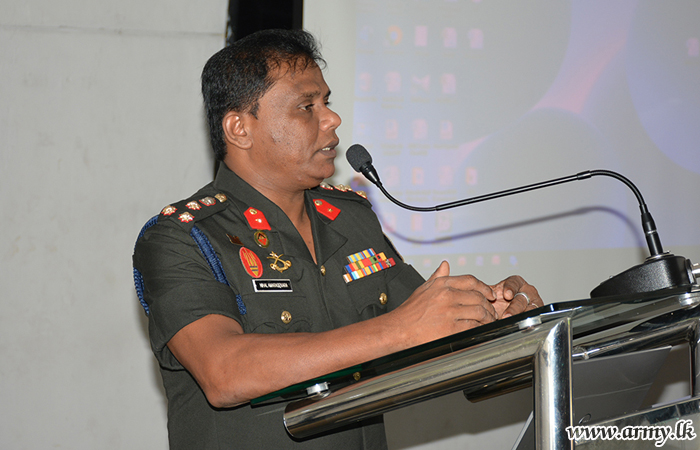 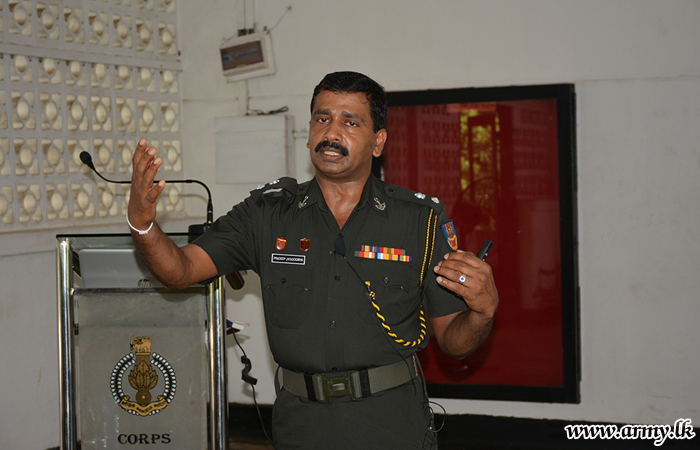 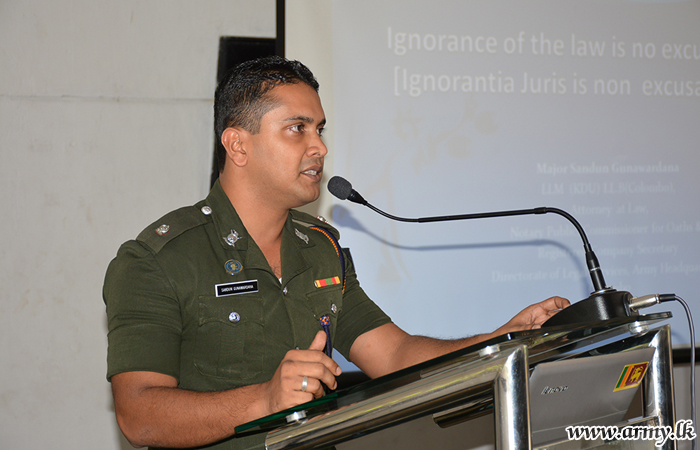