Currently serving as the FMA Commander, East, he is one of the proud soldiers-produced by the Sri Lanka Army Service Corps (SLASC) and is also the Colonel Commandant of the SLASC, During Thursday’s meeting, the Army Chief congratulating him on his elevation inquired into possibilities of uplifting the Sri Lanka Army Service Corps (SLASC) in general and further improving the role of the SLASC in new areas. He also recalled his different offices in the SLASC.

Awarding the batton that signifies the authority and a replica of a sword as a memento, General Shavendra Silva towards the end of the interaction, extended his best wishes to him on his new rank, letters of appointment as Commander FMA-East and the Colonel Commandant in the SLASC. The recipient also thanked the Commander of the Army for the latter's appreciation and his kind comments.

Major General Mahesh Abeyratne has served operation areas during the war period and a number of key appointments in the Army and the Sri Lanka Army Service Corps (SLASC) in particular. 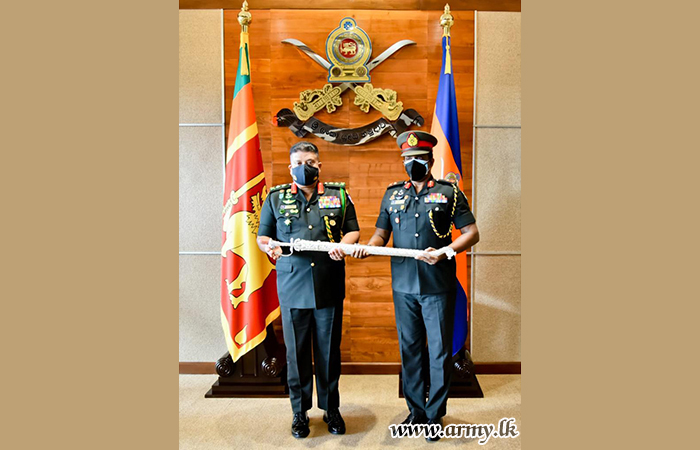 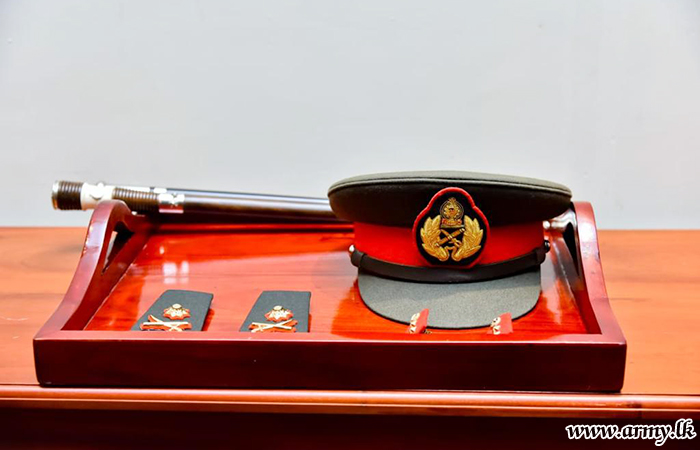 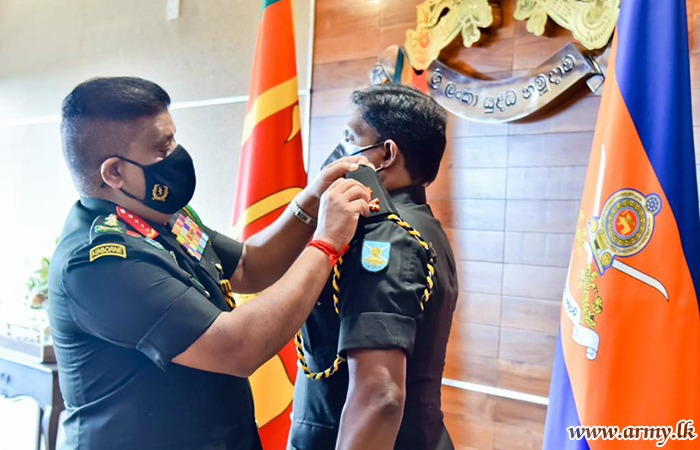 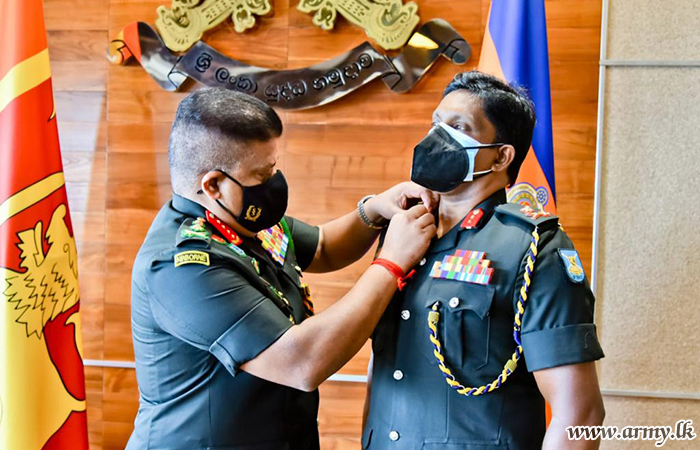 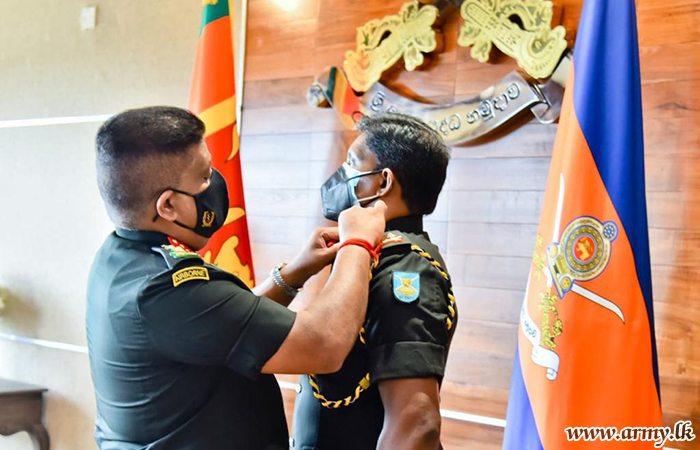 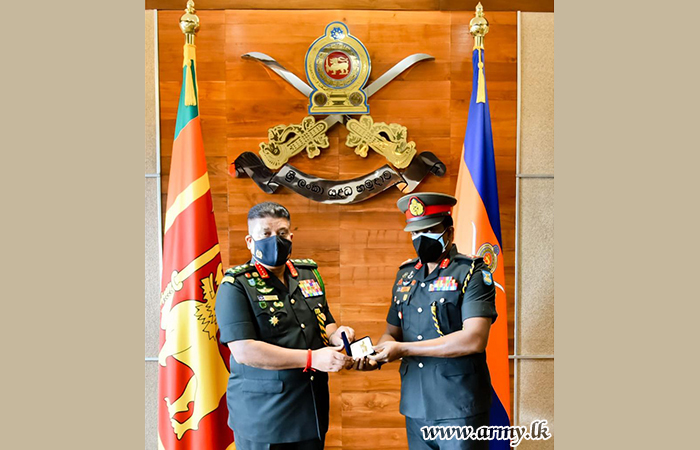 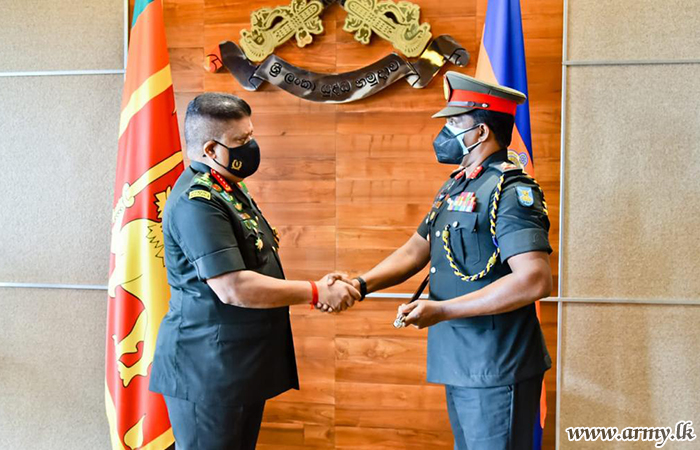