The Commander of the Forward Maintenance Area North (FMA-N) and the Colonel Commandant Sri Lanka Army Ordnance Corps (SLAOC) Major General R.L.C Fernando was honoured in a Guard Turnout and a parade at the SLAOC Regimental Centre premises. Following his promotion to the rank of Major General

To mark this gracious occasion, he planted a tree sapling in the premises. The newly-promoted Colonel Commandant declared opened the new office building at the RHQ SLAOC at the auspicious minute amid blessings of Pirith chanting of monks. Many senior officers and other ranks attended this unforgettable occasion. Separate photographs were taken at the same time to add memories. Refreshments with everyone brought the occasion to end. 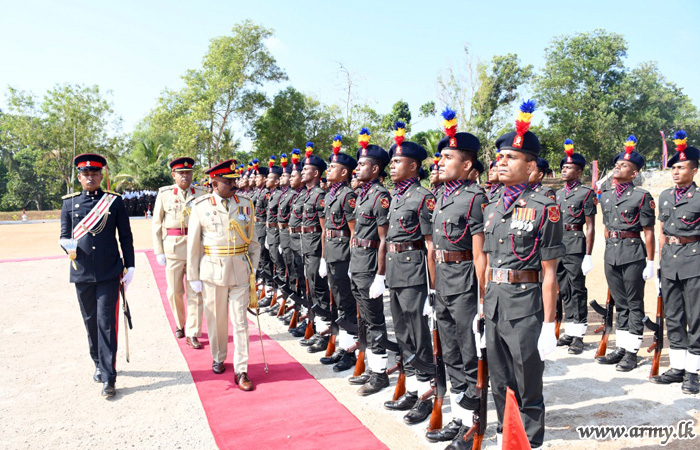 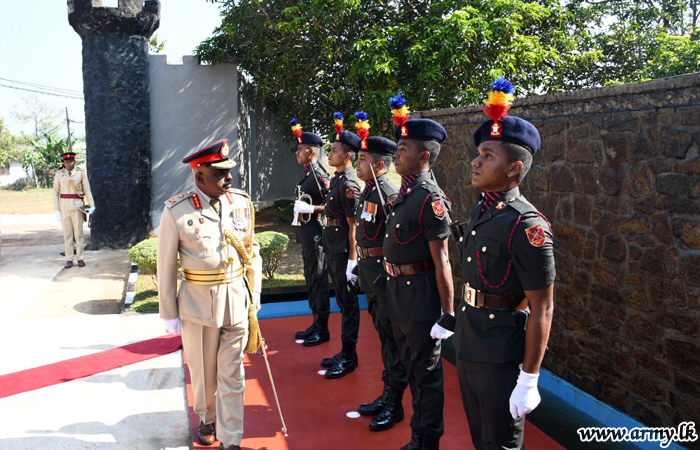 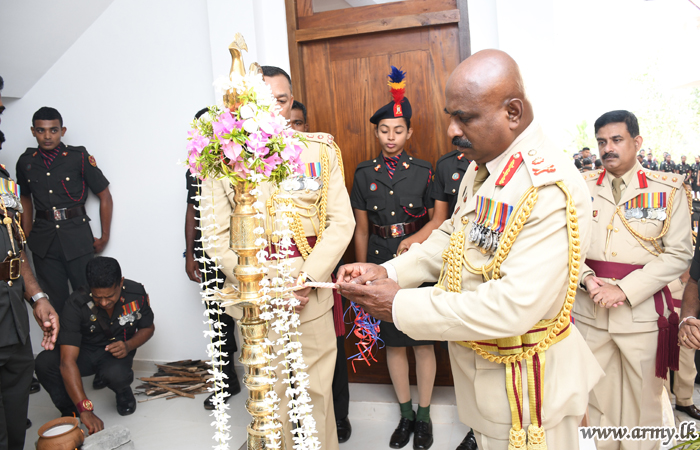 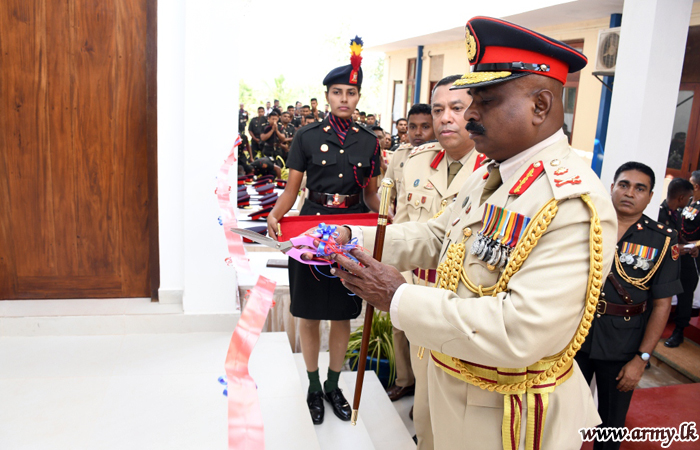