A number of formations of the Security Force Headquarters (SFHQs) have begun to contribute to ‘Wana Ropa’ programme of the government as per directions of the Ministry of Environment.

Troops of the SFHQ-Wanni planted 50 plants in their SFHQ-W premises with the help of officers and other ranks. Brigadier J.A.D.P Jayatilleke, Brigadier General Staff (BGS) of the SFHQ-W attended the occasion and joined troops.

On the same day, 50 plants were planted by troops of the 3 (V) Military Intelligence Corps (MIC) in the 3 MIC premises, Giritale to support the project.

In the meantime, troops of the 24 Sri Lanka National Guards (SLNG) during 23, 25 and 26 October planted more than 40 tree saplings in their respective Camp premises, Verugal with the participation of the officers and other ranks.

Moreover, 250 saplings were planted at the Infantry Training Centre (ITC) premises, Minneriya during 23-24 October to be in line with the programme.

In addition, troops of the 10 Sri Lanka Artillery (SLA) on Saturday (24) planted 150 saplings in different formations of the 10 SLA during the programme.

Moreover, troops of the 5 Sri Lanka National Guards (SLNG) planted 250 saplings at the 5 SLNG premises during 28-29 October as part of their contribution.

Security Force Headquarters-Jaffna (SFHQ-J) conducted their tree planting programme on 26 October. Major General Nandana Udawatte, Commander, SFHQ-J planted the first tree sapling to mark the commencement of the project. A total of 1500 saplings to be planted in this programme.

Moreover, troops of the 611 Brigade under the SFHQ-W  planted 50 plants in the Brigade premises to support the project. 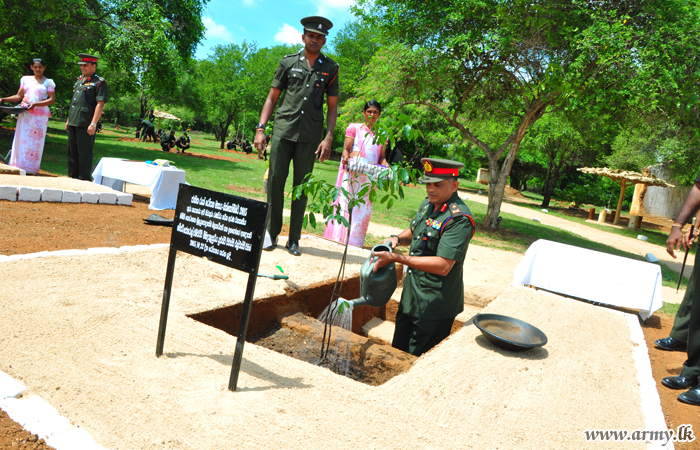 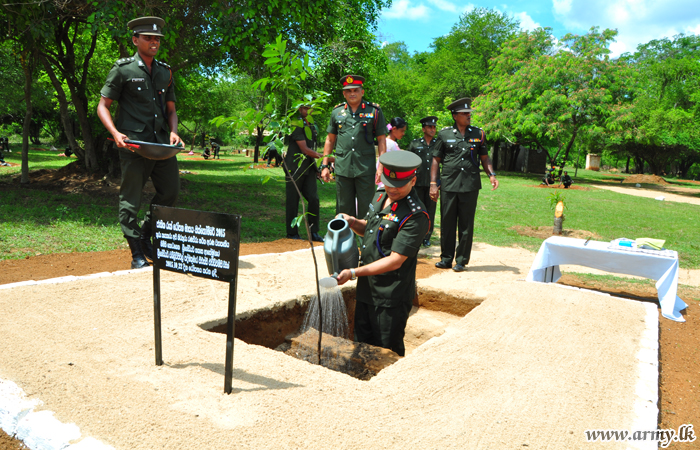 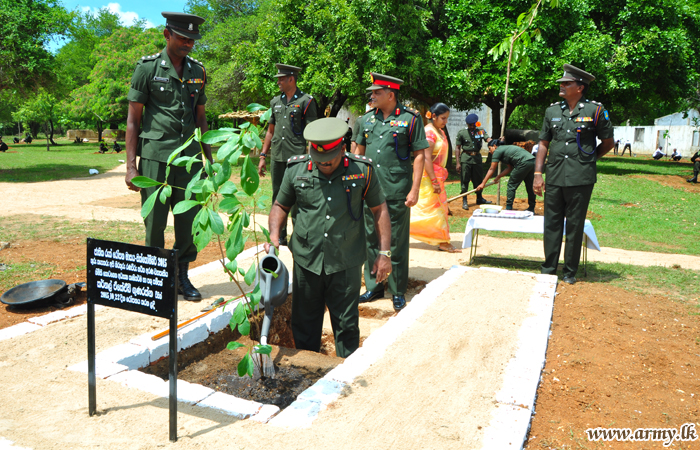 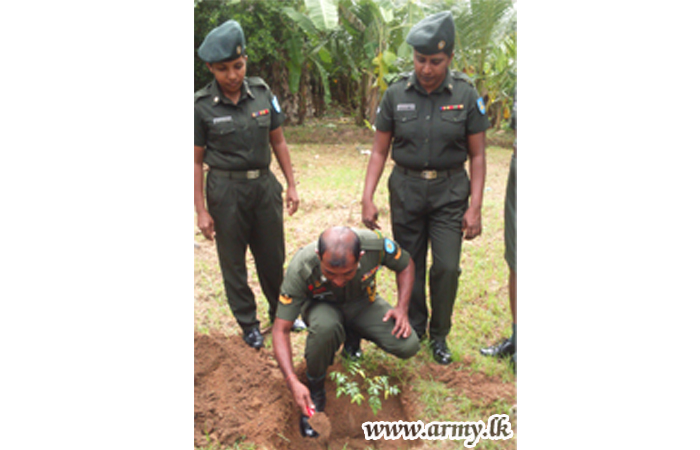 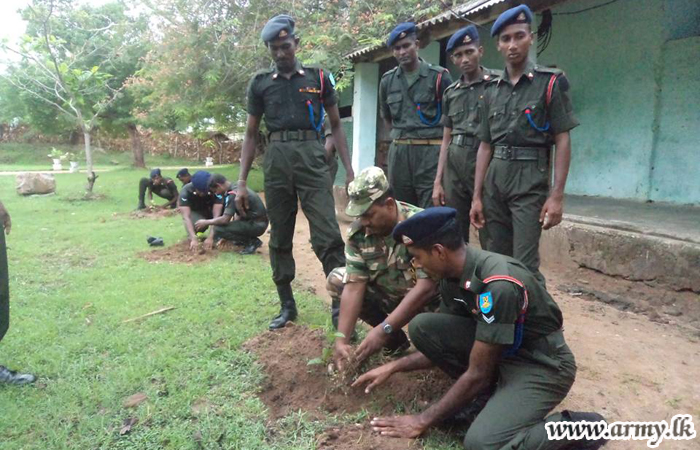 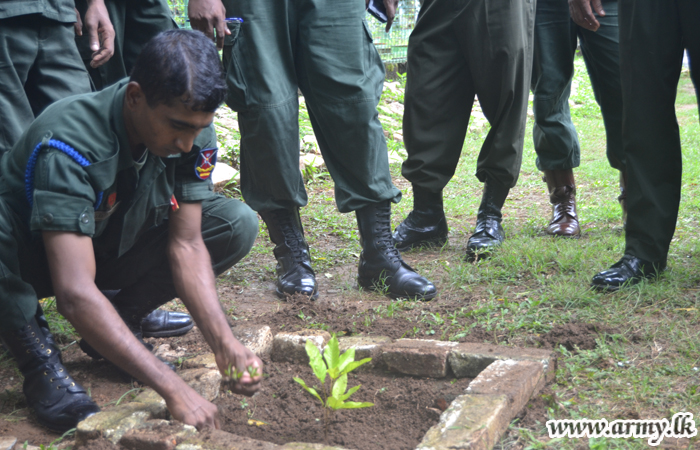 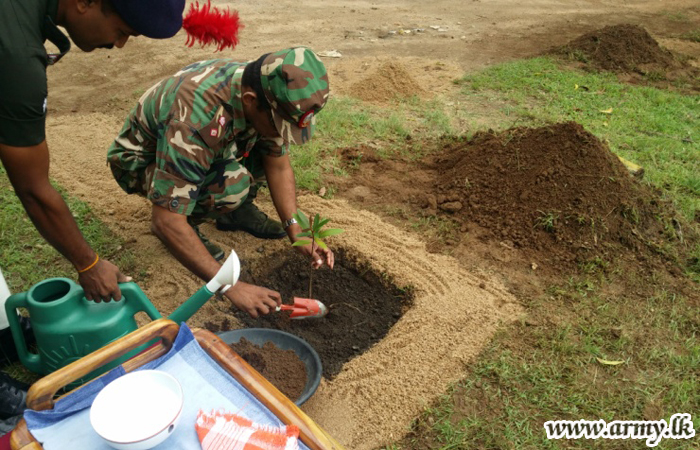 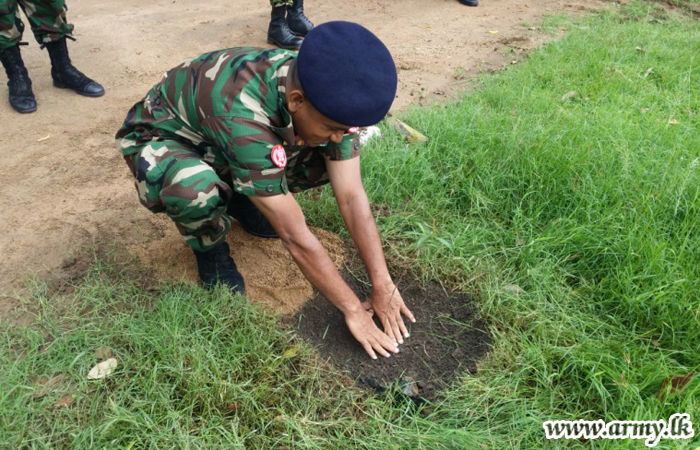 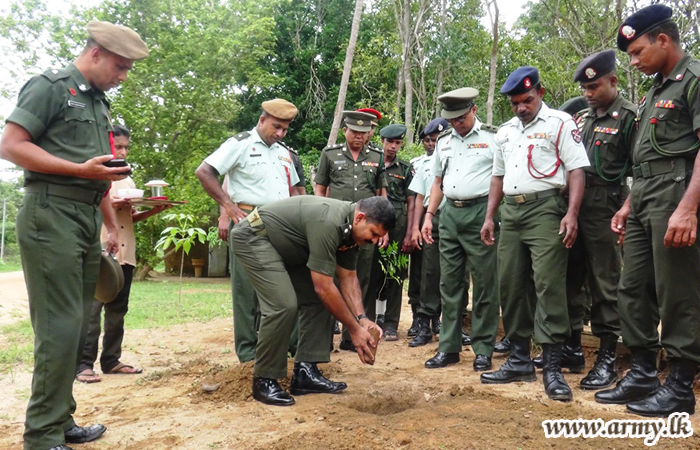 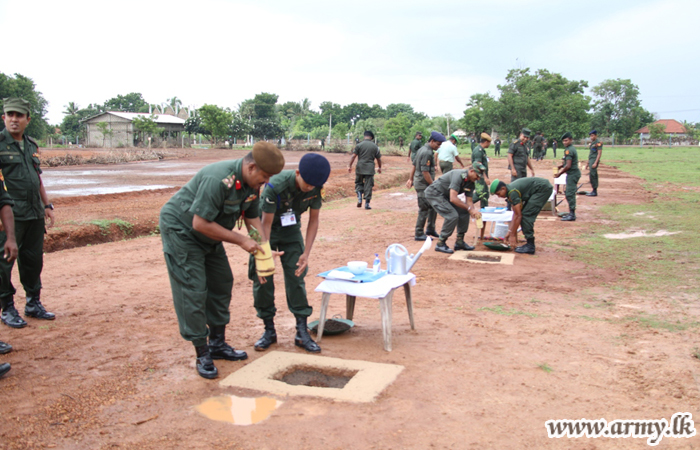 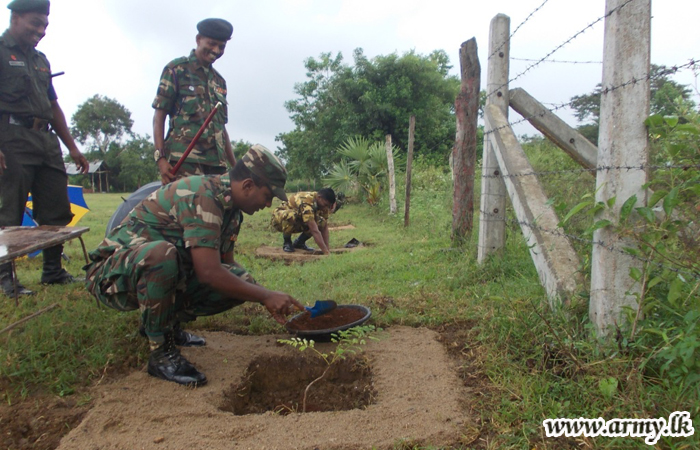 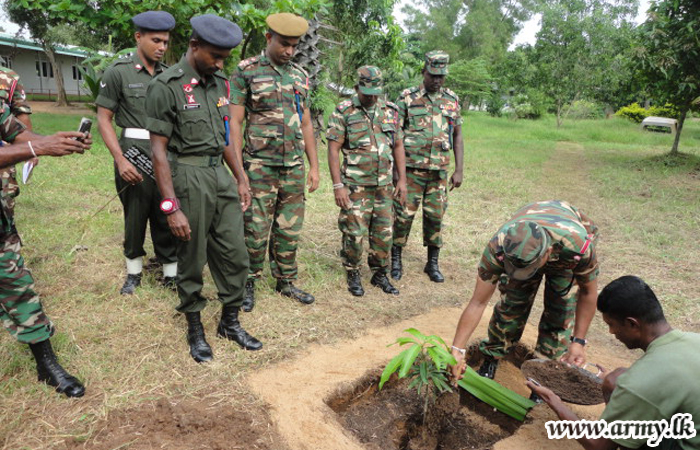 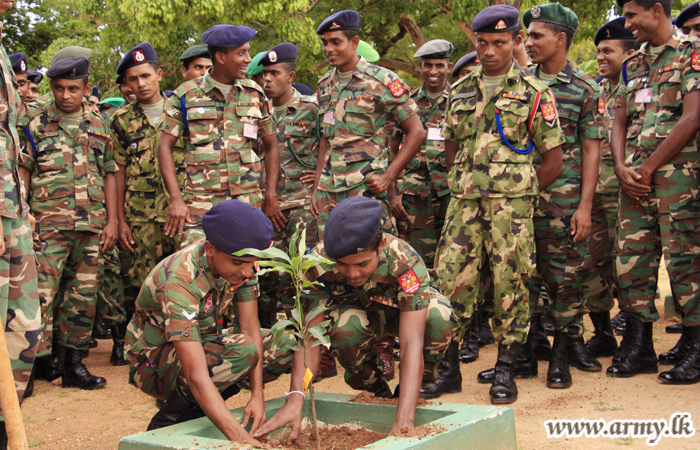