With the dawn of the New Year-2022, HE the President Gotabaya Rajapaksa, together with the First Lady, Hon Prime Minister Mahinda Rajapaksa and his spouse, Minister Shashindra Rajapaksa, Secretary Defence, General Kamal Gunaratne (Rtd), Secretary to Ministry of Public Security, Chief of Defence Staff and Commander of the Army, General Shavendra Silva and his spouse, Navy and Air Force Commanders with their spouses, Inspector General of Police and several administrative officials visited the historic Kataragama Sacred City on Friday evening (Dec.31) to receive and invoke blessings on the country and also for the New Year.

Initially, President Gotabaya Rajapaksa and Hon Prime Minister paid a courtesy call on Ven Kobawaka Damminda Nayake Thera, Incumbent at Kirivehera and received his blessings. Minutes after, a colourful procession, led by a caparisoned elephant that reached the upper layer of the Kirivehera marked the onset of the religious programme. Afterwards, the Presidential entourage participated in religious rites and rituals, administered by several monks and paid obeisance to the Kirivehera where a Kapruk Pooja plus Gilanpasa, Osu Pen Puja (offerings) as well as chanting of 'Seth Pirith' dominated the programme at Kirivehera. It followed a special oration (Anushasana) of the Kirivehera incumbent. Later on, the President was invited to plant a sapling in the sacred premises as a token of memory of his visit to the location.

Proceeding to the Kataragama Maha Devalaya premises, HE The President joined a Bodhi Pooja at the Ashtapala Bodhiya and called at the Kataragama Maha Devalaya for invocation of blessings. Around the same time, President Gotabaya Rajapaksa took part in a ceremony that awarded scholarships for studies of novice monks by presenting the first few scholarships as one more segment of the day's programme. Each scholarship, valued at Rs 10,000 has been sponsored by the Kataragama Devalaya through funds, donated by devotees. The annual All Night Pirith chanting commenced late in the evening. 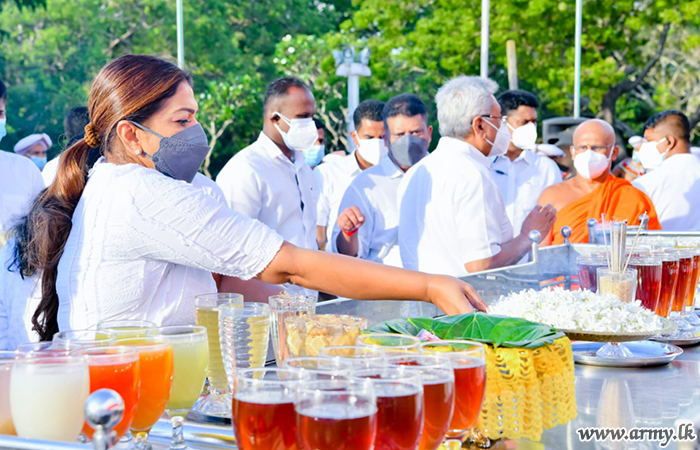 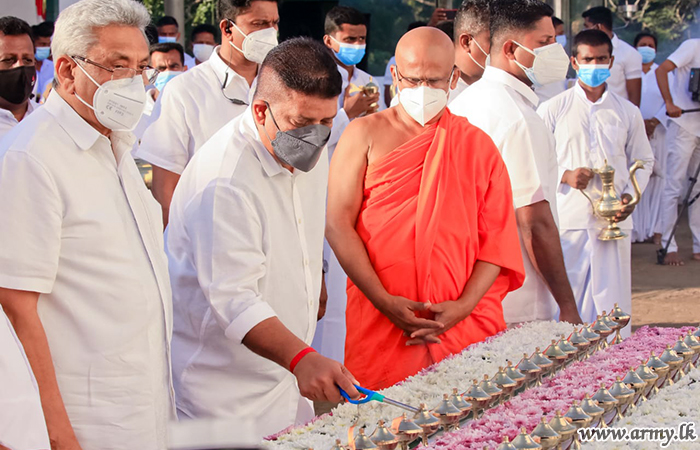 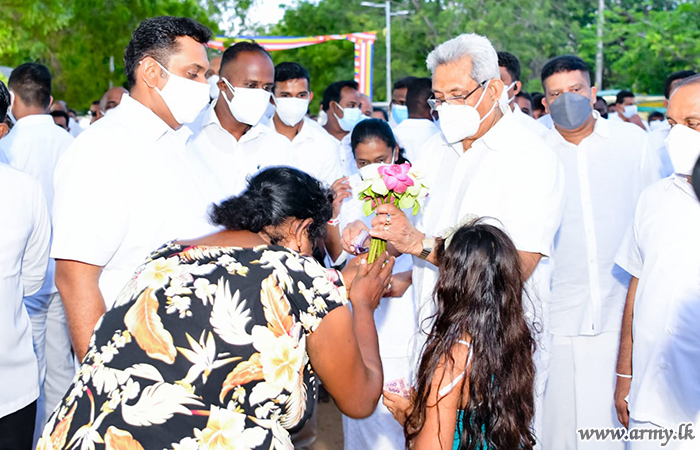 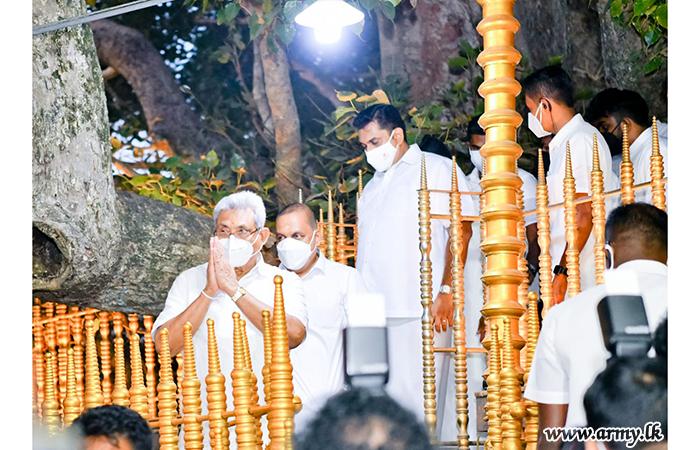 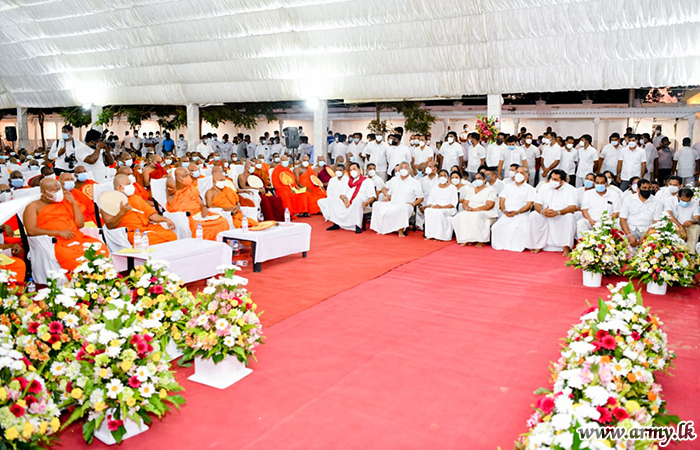