The auspicious gesture, seen as a bonanza given on the inaugural day itself enabled eight most senior Brigadiers in the Army to wear their new ranks, effective from 8 November 2019, the landmark day the New Army HQ was ceremonially opened. 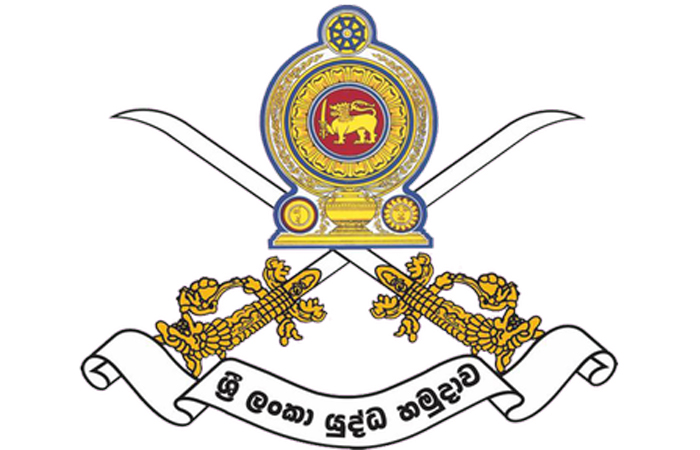