A special meeting of major political party representatives, chaired by General Shavendra Silva, Head of the National Operation Centre for Prevention of COVID -19 Outbreak (NOCPCO), Chief of Defence Staff and Commander of the Army got underway at the NOCPCO this afternoon (20) in order to seek a consensus over forthcoming May Day preparations.

Head, NOCPCO explained the series of developments as regards COVID-19 transmission in Sri Lanka in the past year quoting statistics, pertaining to numbers of deaths, infections, recoveries, quarantine procedures, etc. He also told the meeting about the expected outcome of the behavioural patterns of the masses during the most recent New Year season probably during the first two weeks of May as well as emerging trends at global level with special focus on neighbouring countries.

The meeting educated the attendees on fast changing variants of the virus, nature of its transmission in other countries, emergence of new clusters and risks involved, etc, and also the latest tendency it has had in infecting the majority of youngsters in society, a complete deviation from the previous variants that began from March 2020.

Representatives of those political parties and trade unions after listening to the Head NOCPCO and medical specialists’ explanations voiced their agreement and unanimously decided to dispense with their proposed and planned May Day arrangements in the best interests of the country and its people.

Afterwards, the routine NOCPCO meeting with medical experts got underway as scheduled, headed by both DGGS and Head NOCPCO. Medical experts drew special attention on the behavioural patterns of the general public during the most recent New Year season and risks, involved in unnecessary concentrations and public gatherings. 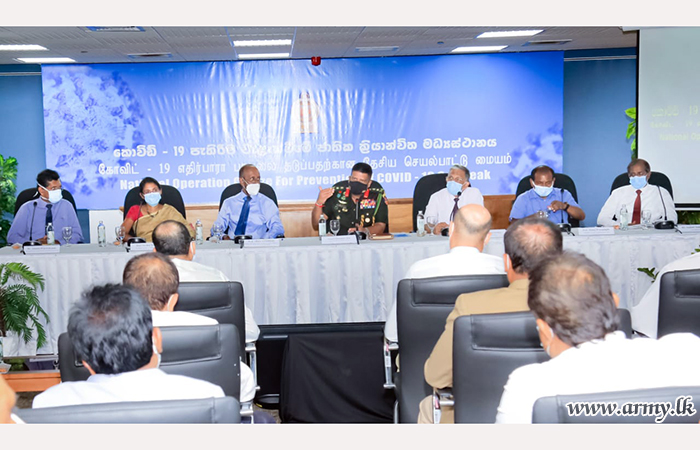 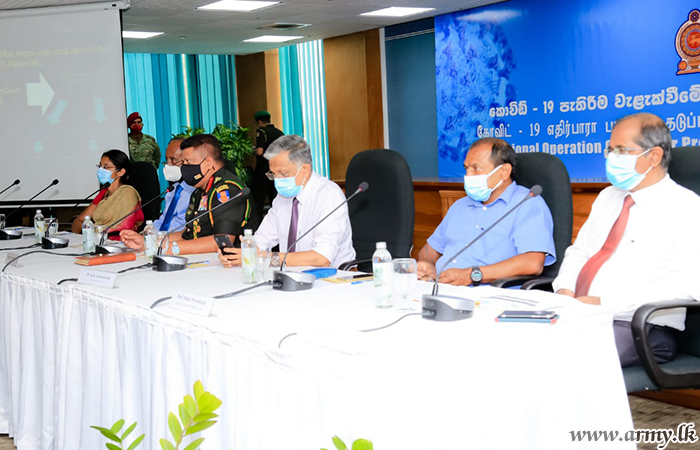 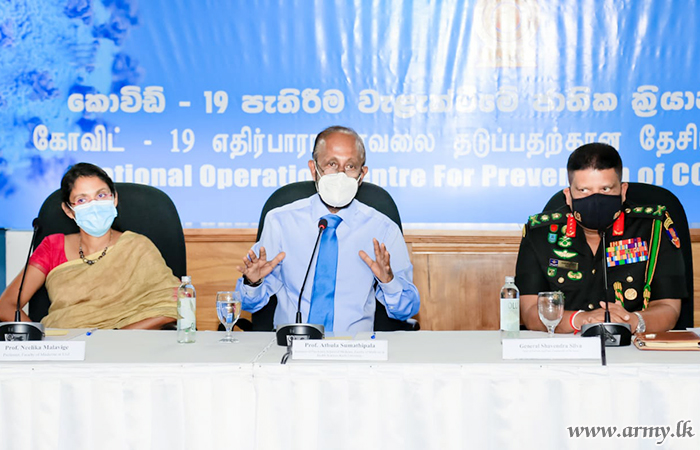 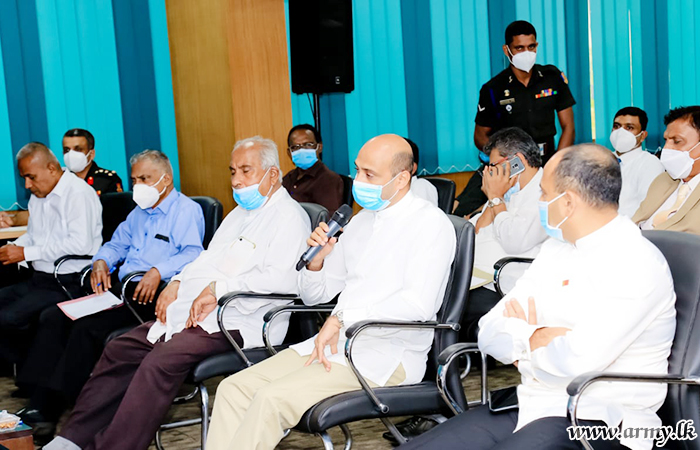 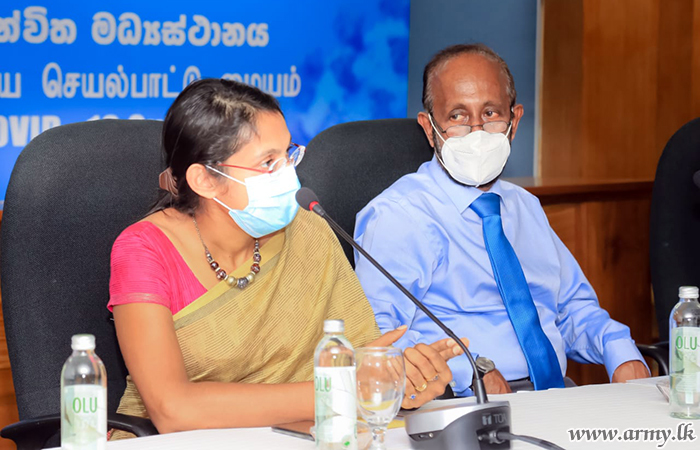 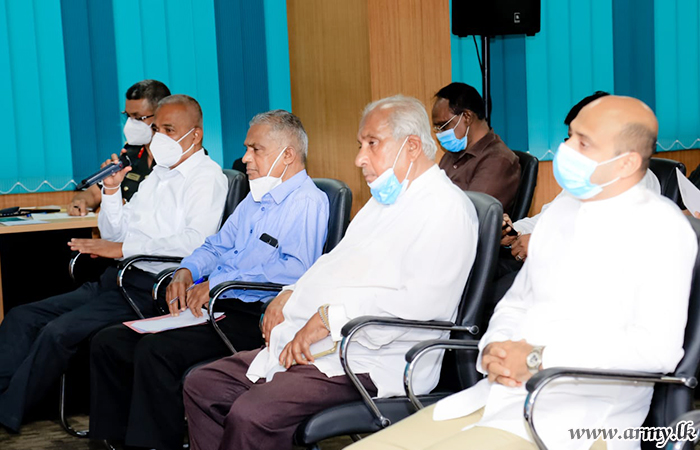 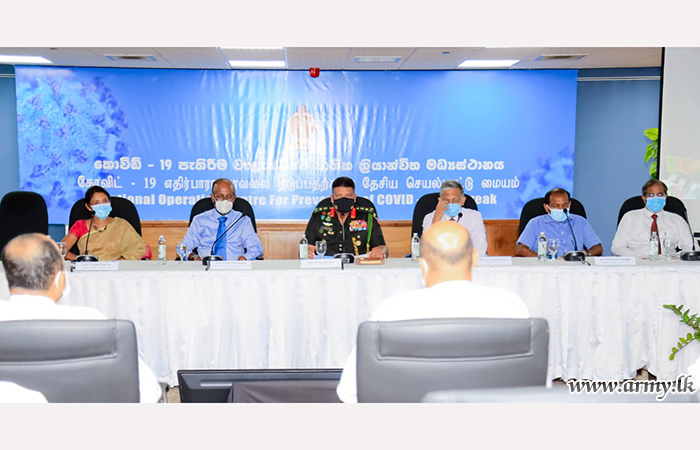 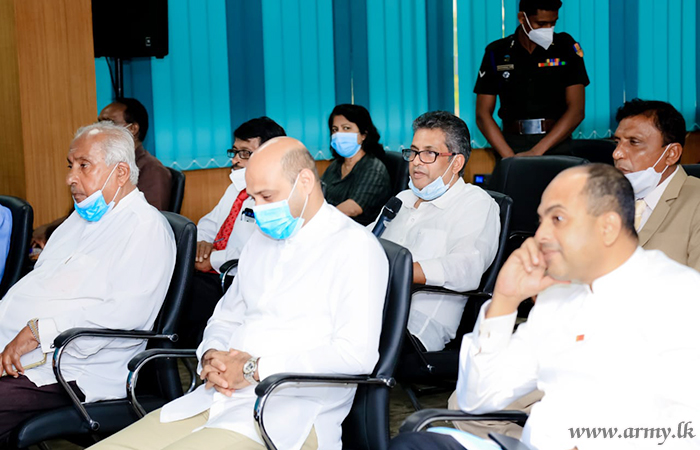 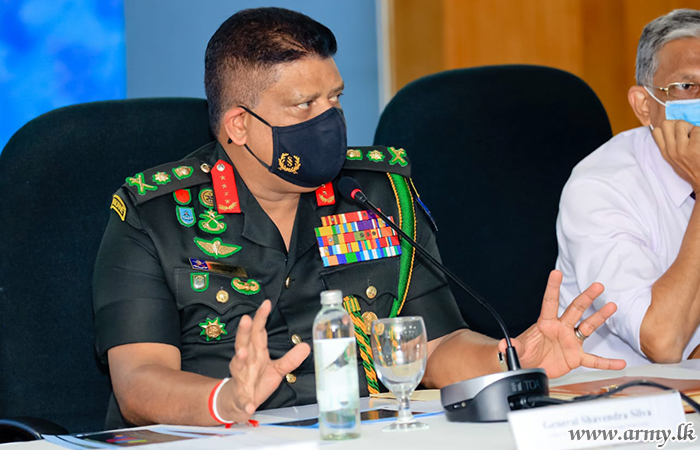 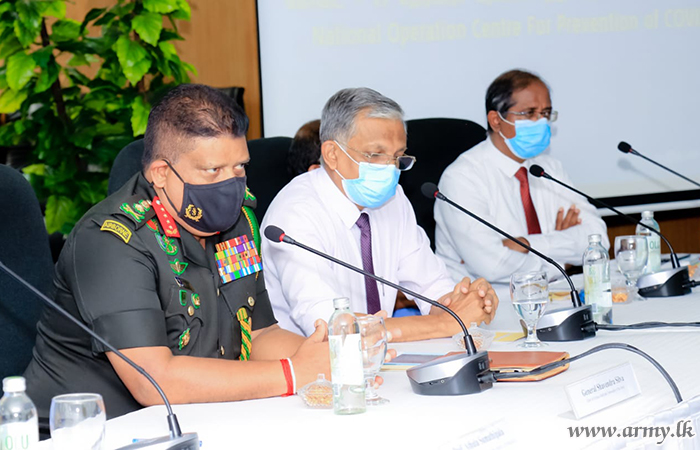 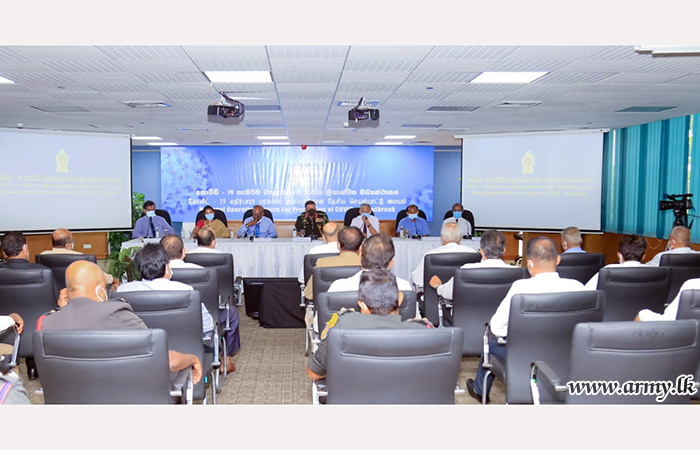 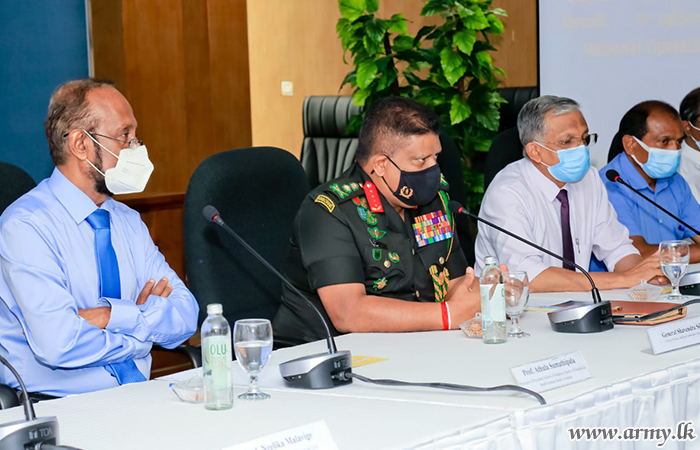 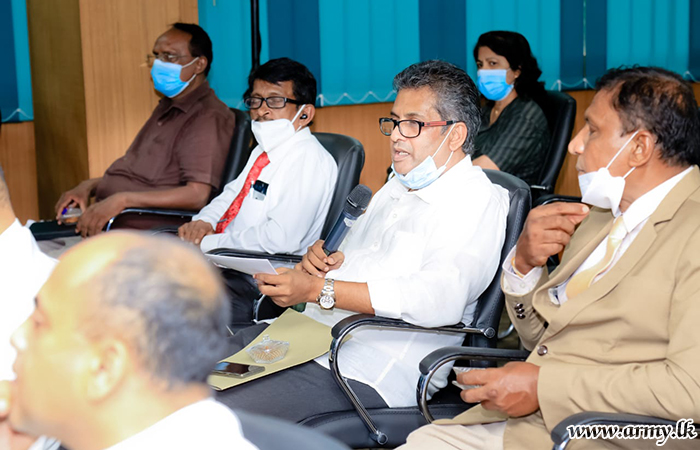