Paying a special tribute to the soldiers injured in the recent terrorist attacks the PM and his entourage shared a couple of views with them. 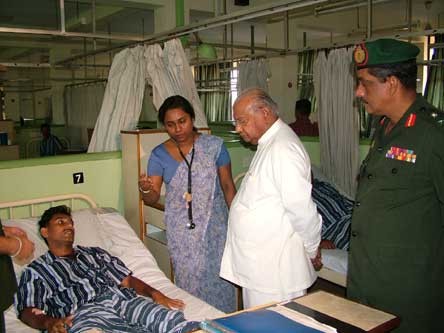 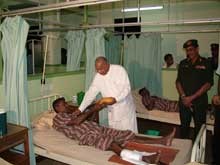 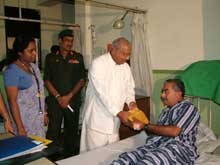 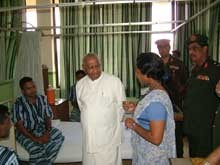