The Army Headquarters in Colombo on January 1, 2005 after suspending all its customary festivities at the dawn of a new year in the wake of the national tragedy, went ahead with its annual Pirith Chanting ceremony to invoke merits and blessings.

Lt General Shantha Kottegoda, Commander of the Army, Mrs. Sonia Kottegoda, Deputy Chief of Staff Major General M D S Chandrapala and a host of Senior Officers and other ranks sat together at the main building auditorium for offerings and religious observances, led by Most Ven Darnagama Kusaladhamma Nayake Thera. 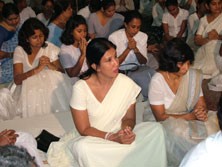 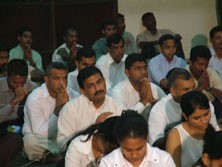 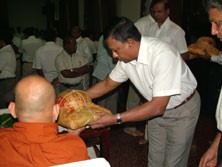 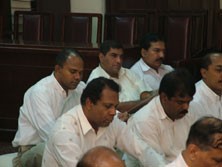 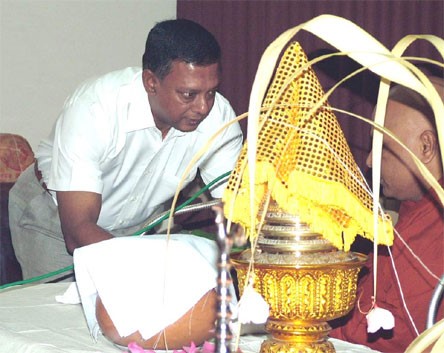 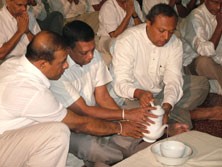 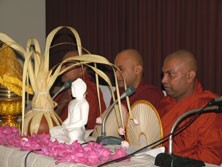 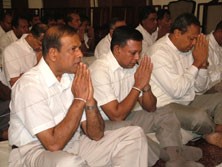