Another phase of the ongoing award of ‘Virusara’ Privilege Card to 1560 family members of fallen War Heroes and disable War Heroes, resident in the Western Province took place this morning (8) at Panagoda.

A warm welcome accorded to the visiting Minister set the stage ready for commencement of the day’s programme after lighting the traditional oil lamp at the auditorium.

Implemented by the Ranaviru Seva Authority (RSA) under the aegis of Mrs Anoma Fonseka, Chairperson, RSA, the project conceptualized by State Minister of Defence Hon Ruwan Wijewardene with the blessings of the President Maithripala Sirisena, has been continuing as a welfare measure of the RSA since January, this year as a tribute and a recognition of the services, rendered by War Heroes in the Army, Navy, Air Force, Police and the Civil Security Department. 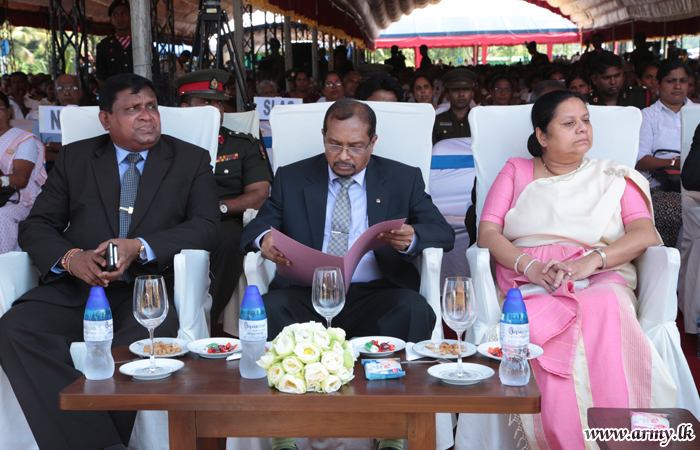 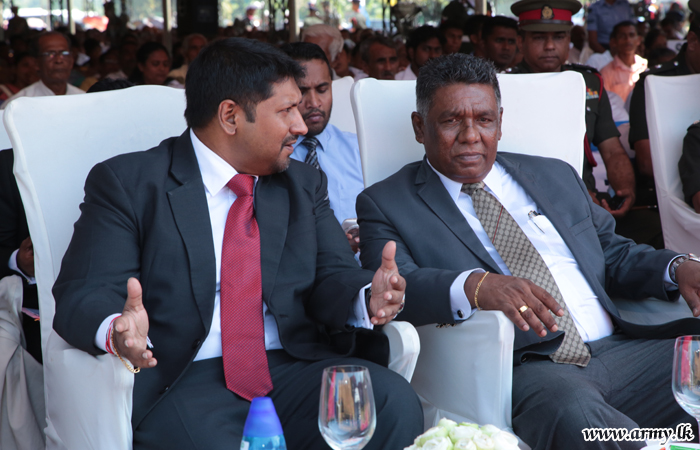 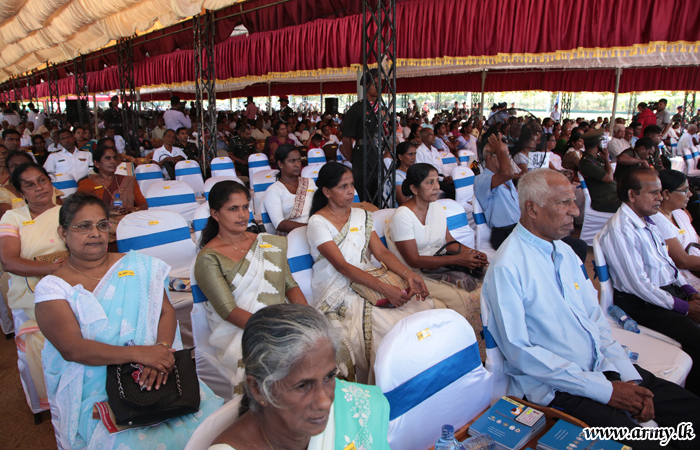 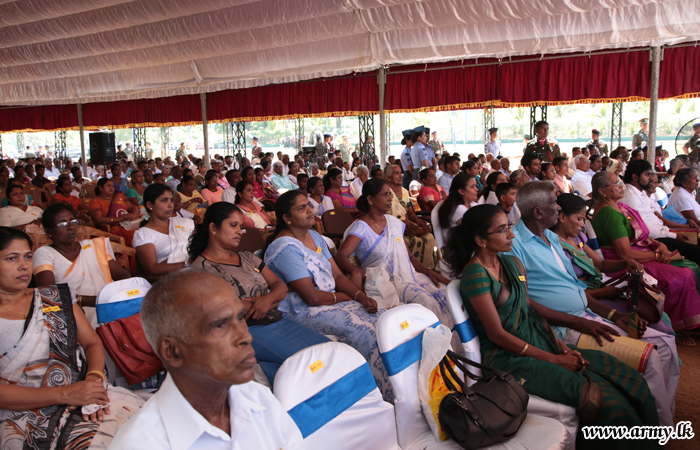 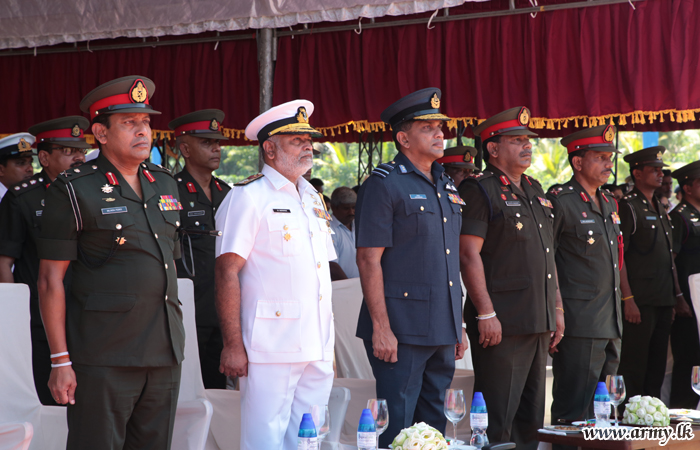 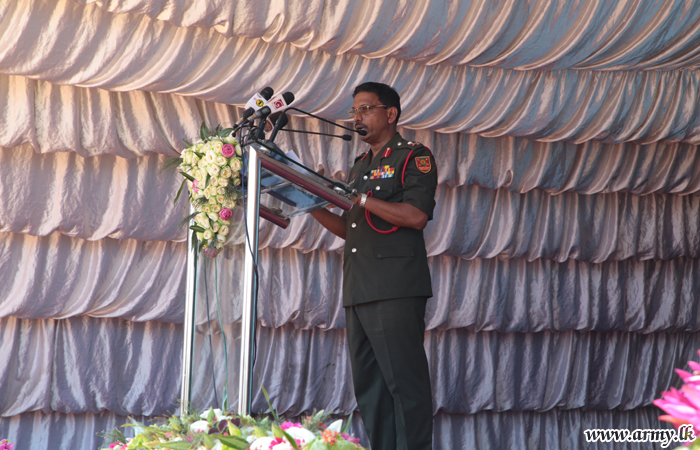 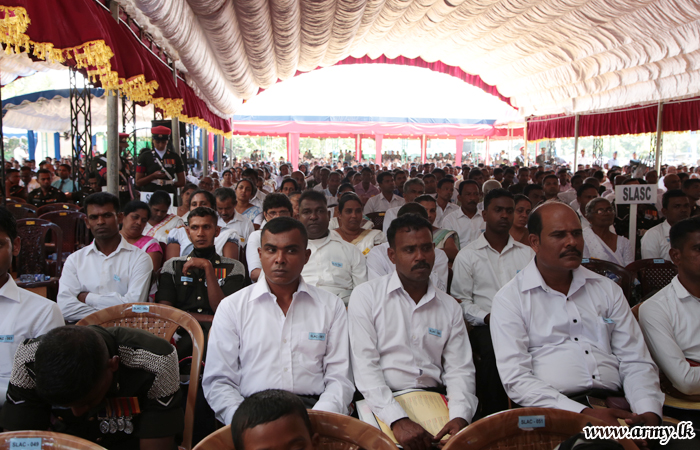 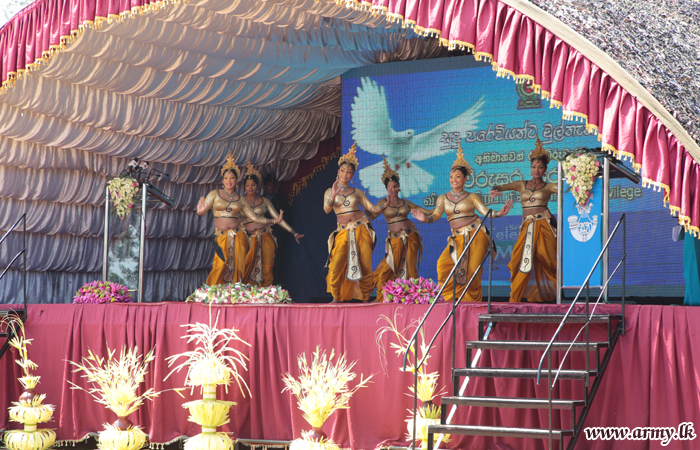 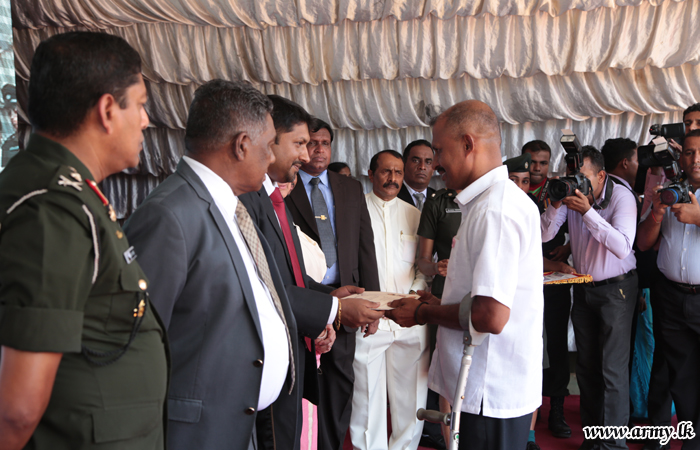 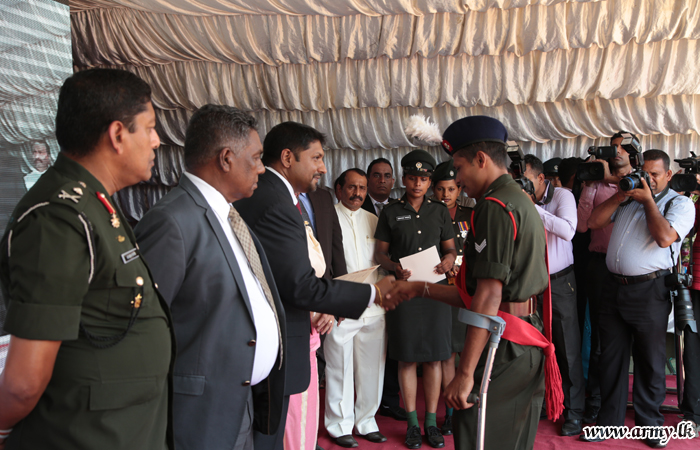 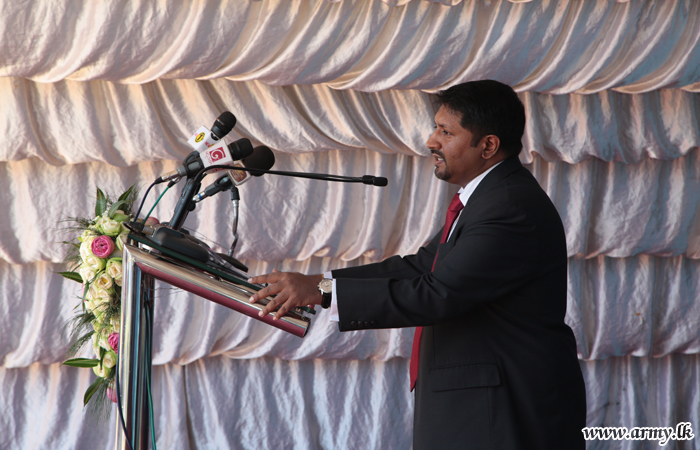