A much-needed waste water treatment plant is to be set up at the Army Cantonment in Panagoda as a measure to conserve water and preserve the environment, following initiatives launched by the Security Force Headquarters - West (SFHQ-West) on the directions of Major General Sudantha Ranasinghe, Commander, SFHQ-West.

Surveys found that the huge amount of waste water being drained on a daily basis runs the risk of getting mixed up with pure water resources, being used by the Army personnel living in the Cantonment after such polluted water is soaked into the soil, causing an environmental damage too.

SFHQ-West under the project plan has already begun installing two waste water treatment plants in the premises at a cost of Rs 26.85 million with the support of the expertise of 1 Corps of Engineer Service (1 CES) and Aqua Technologies (Pvt) Ltd.

SFHQ-West expects to complete the project as early as possible since it is considered a major requirement. 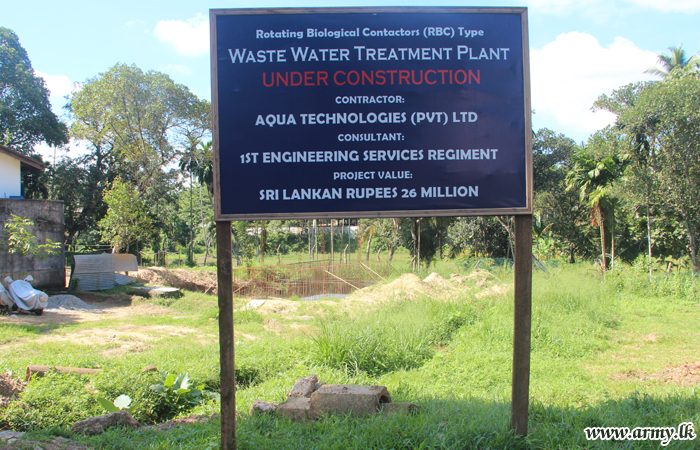 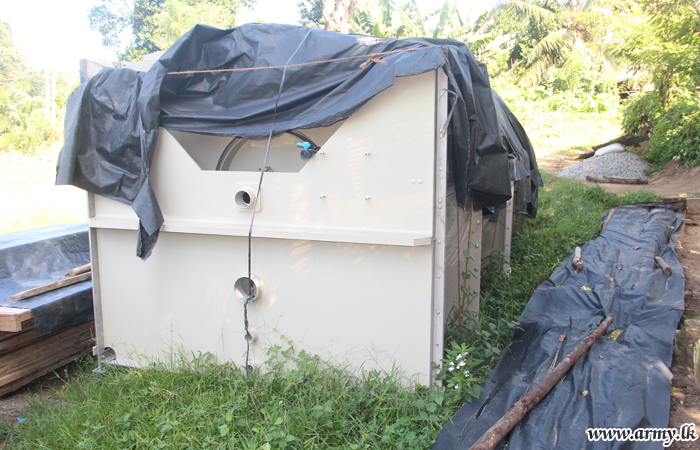 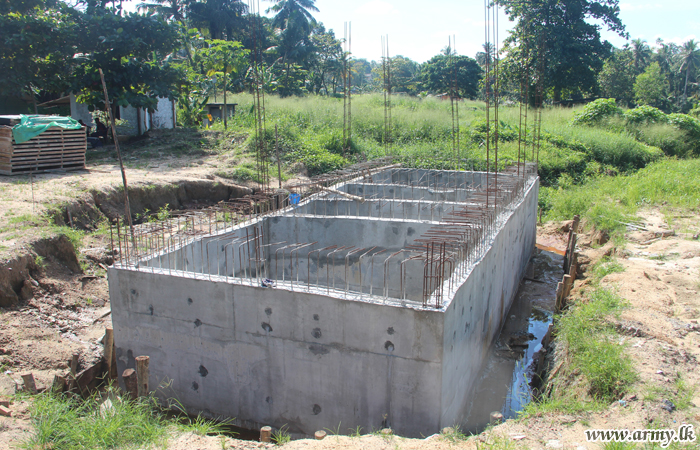 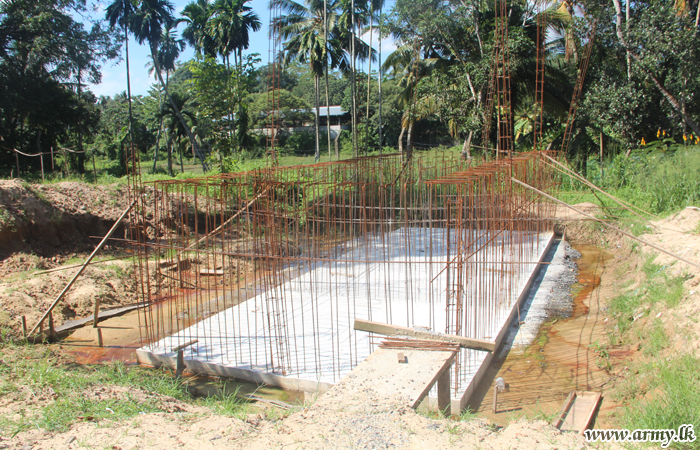