The visiting envoy had a cordial exchange of views with the Commander of the Army on matters of mutual interest.

Towards the end of the interaction, Major General Muhammad Afzal and Lieutenant General Crishanthe De Silva exchanged mementos as tokens of goodwill. 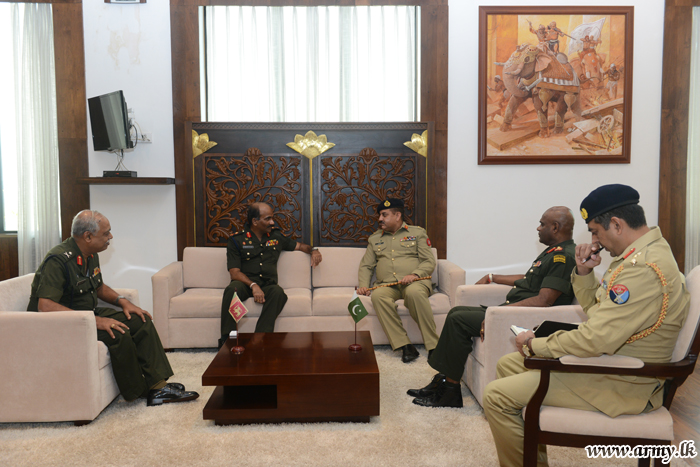