General Shavendra Silva, Chief of Defence Staff and Commander of the Army who was recently in Pakistan to attend the Pakistan National Day as the Guest of Honour met the Chairman Joint Chiefs of Staff Committee (CJCSC) General Nadeem Raza at the Joint Staff Headquarters in Rawalpindi.

Matters of bilateral professional interest, regional security situation, exchange of training programmes and defence cooperation between the two countries were taken up for discussion during the meeting.

General Shavendra Silva lauded the professionalism of Pakistan Armed Forces and acknowledged their sacrifices in the fight against terrorism and extended his best wishes for growth of the cooperation between both organizations in future too.

A tri service Guard of Honour saluted the visiting Sri Lankan dignitary on his arrival at the Joint Staff Headquarters. Towards the end of the meeting both military chiefs exchanged mementos of goodwill and understanding.

Major General Sanjaya Wanasinghe, Adjutant General, Brigadier Shivantha Kulathunga, Minister Counsellor Defence to the High Commissioner of Sri Lanka in Islamabad, Pakistan, Military Assistant to the Sri Lankan Commander of the Army and a few officers of Pakistan Army were associated with the meeting. 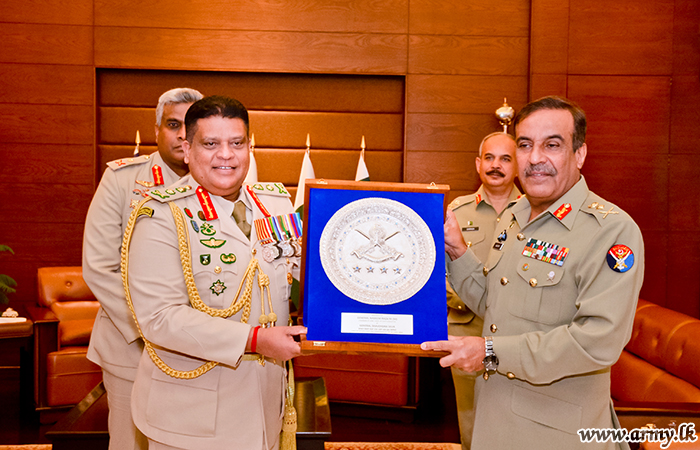 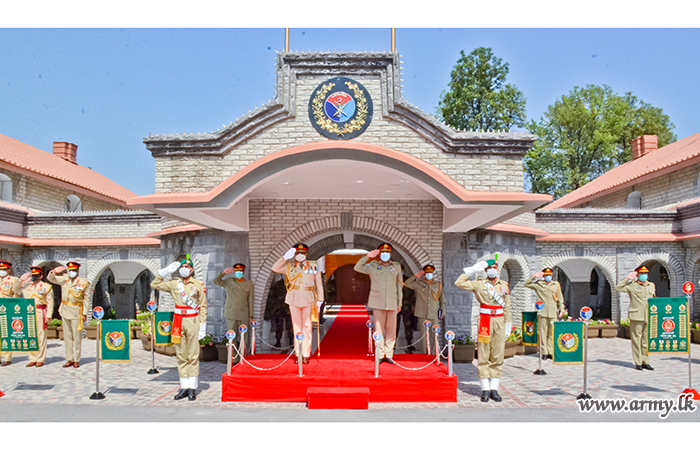 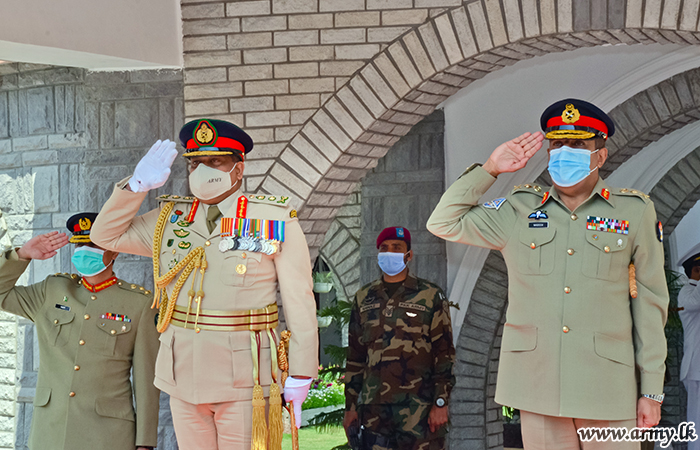 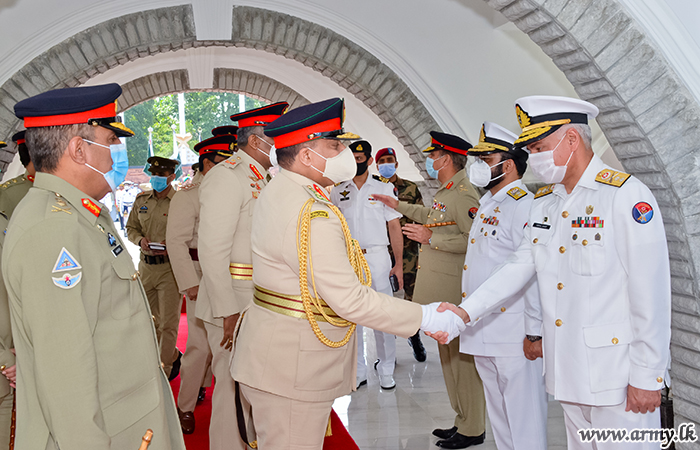 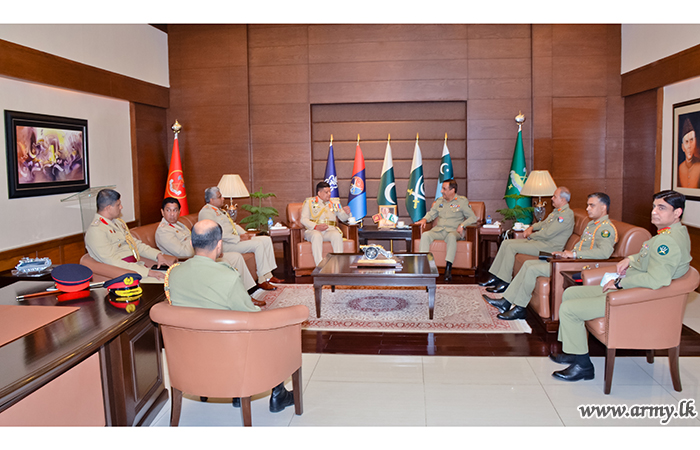