The Sri Lanka Army Athletics Committee (SLAAC), in an attempt to prepare potential Army athletes for the forthcoming Defence Services Athletic Tournament - 2023 recently organized an Outward Bound Training Programme for Army athletes under the theme of ‘Striving for targeted achievements’ for those who could be nominated to vie in the tournament.

This is the first of the series of training programmes that have been scheduled by the committee under the guidance of Major General Sujeewa Senarath Yapa, Commandant of the Sri Lanka Army Volunteer Force (SLAVF) and the Chairman, Sri Lanka Army Athletics Committee.

The programme was held last Thursday (Dec 01) at the Regimental Headquarters of the Sri Lanka Sinha Regiment in the presence of Major General Sujeewa Senarath Yapa, Chairman, SLAAC and Brigadier Vijitha Hettiarachchi, Commander, Commando Brigade and the Secretary of the SLAAC.

The secretary of the SLAAC added opening remarks including the schedule plan for athletes up to 2025 followed by a valuable lecture by the Chairman of SLAAC, related to promotion of athletes’ mental integrity and securing of great achievements by developing mental strength and self-confidence.

Later on, Major W.R.A.S.M Ranasinghe, Instructor of the Special Forces Brigade conducted the rest of the lectures and outdoor activities related to the programme. 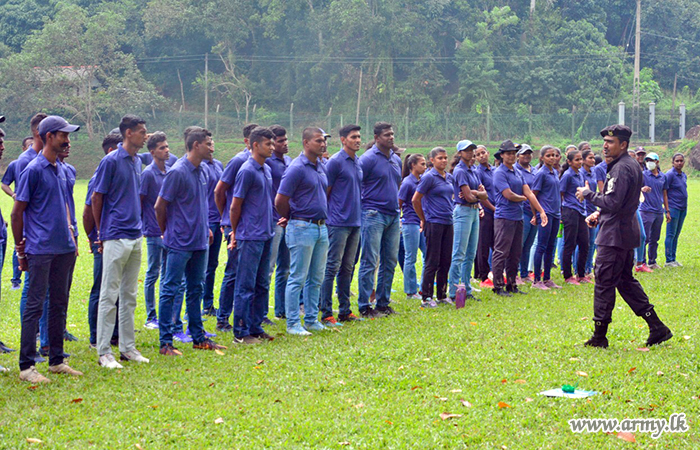 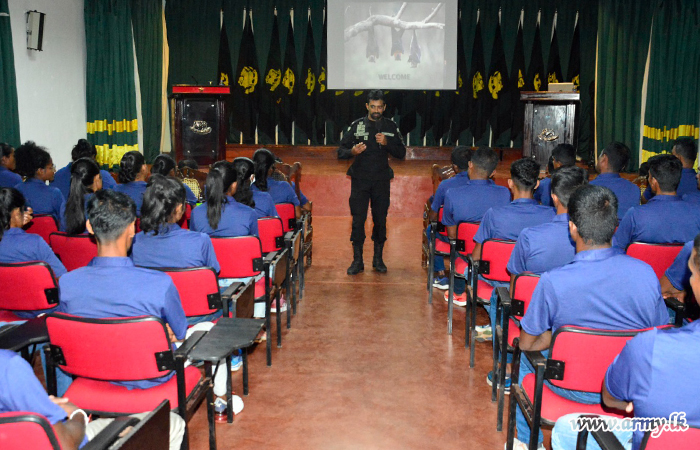 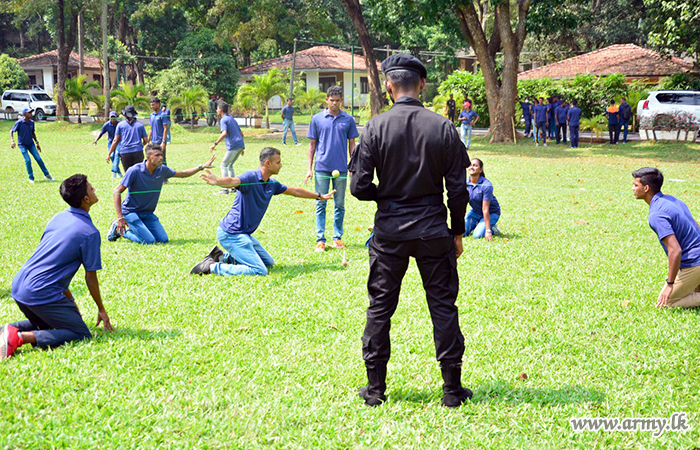 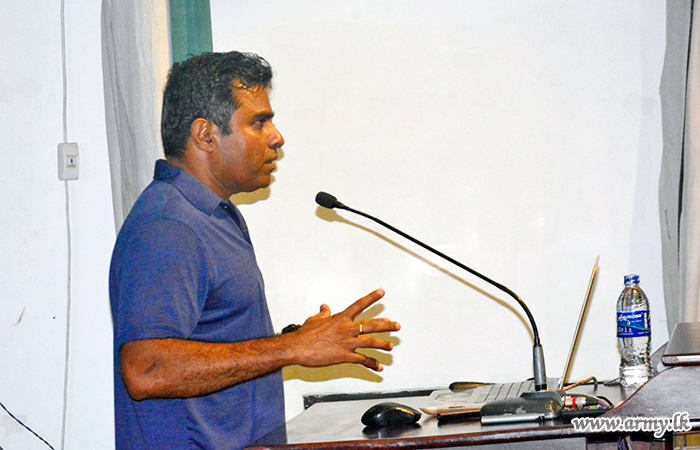 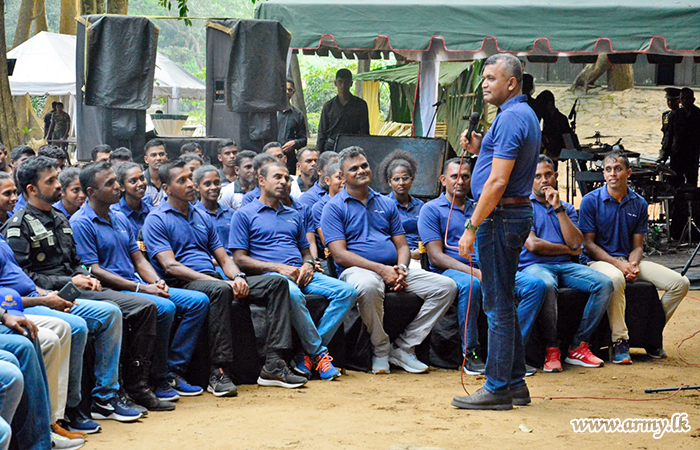 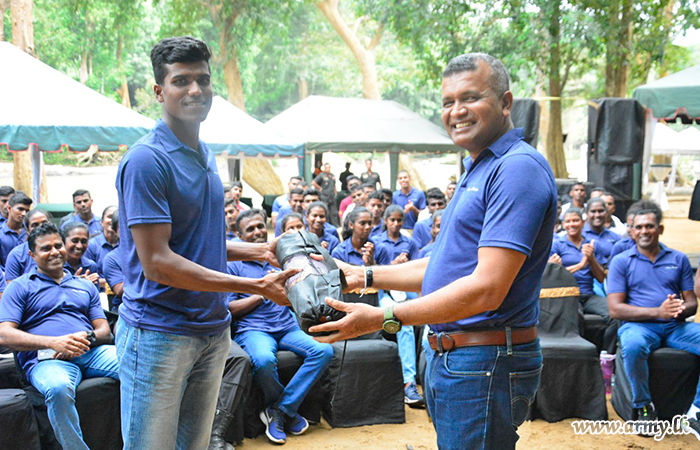 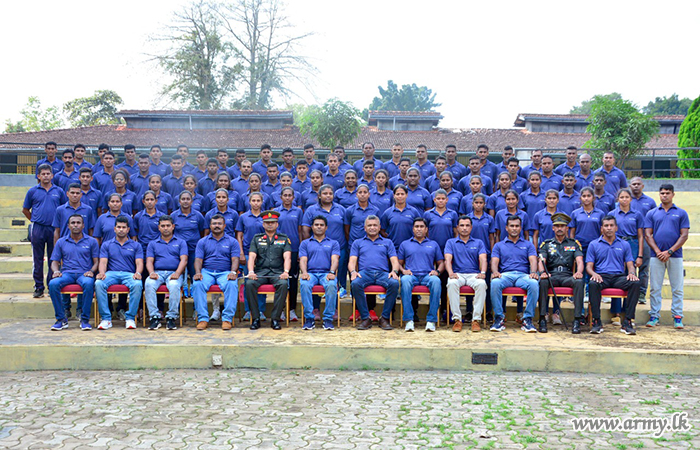