Troops of the 12 Sri Lanka Light Infantry presented the Guard Turn Out in his honour at the entrance to the SFHQ-MLT before he moved to the Commander's Office and placed his signature to signify the relinquishment of office in the presence of a few Officers and Other Ranks.

Afterwards, outgoing Major General Upali Rajapaksha was invited to open the newly-constructed sports complex at the SFHQ-MLT. Addressing the troops at the SFHQ-MLT, the outgoing Major General Upali Rajapaksha thanked All Ranks for the generous assistance and support extended to him during his tenure and wanted the same be extended to the incoming new Commander. He was awarded special mementos as symbols of appreciation of his services by GOCs of the Divisions towards the end of the day’s event.

All Officers of the SFHQ-MLT, General Officers Commanding, Brigade Commanders, Commanding Officers and Other Ranks were present to witness the farewell ceremony.

Before his departure, Major General Upali Rajapaksha was invited to open the newly-constructed Headquarters building at the 682 Brigade in Puthukkudiyiruppu. All formalities at SFHQ-MLT and other places were scaled down due to prevailing health concerns. 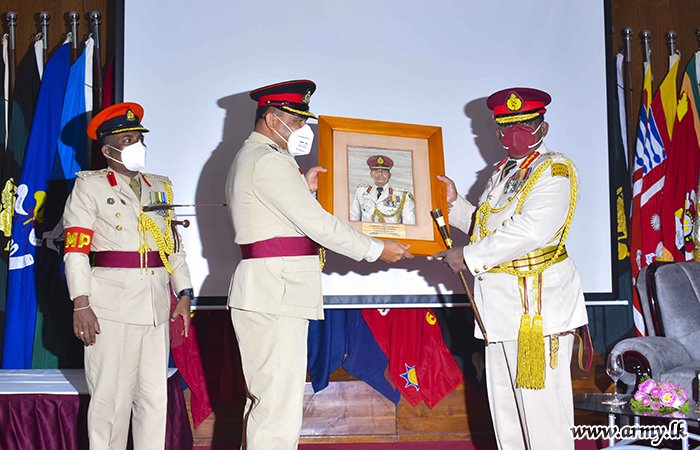 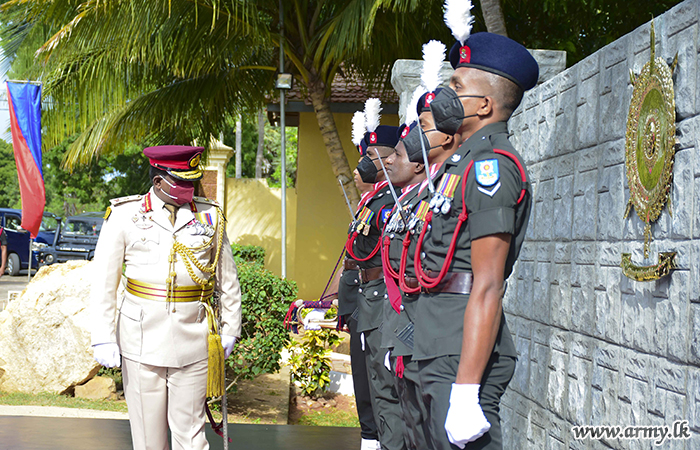 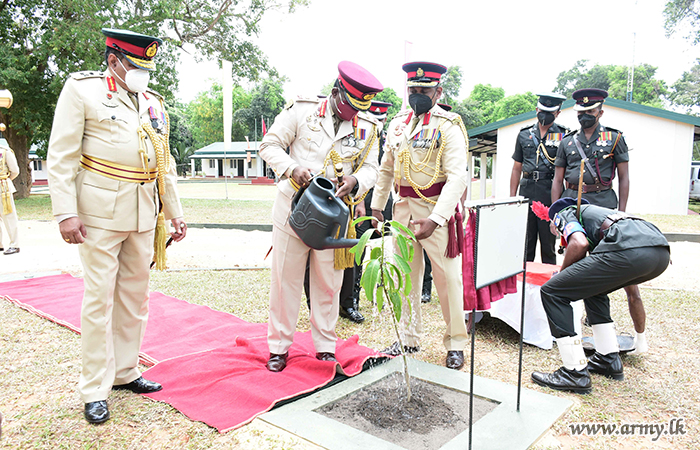 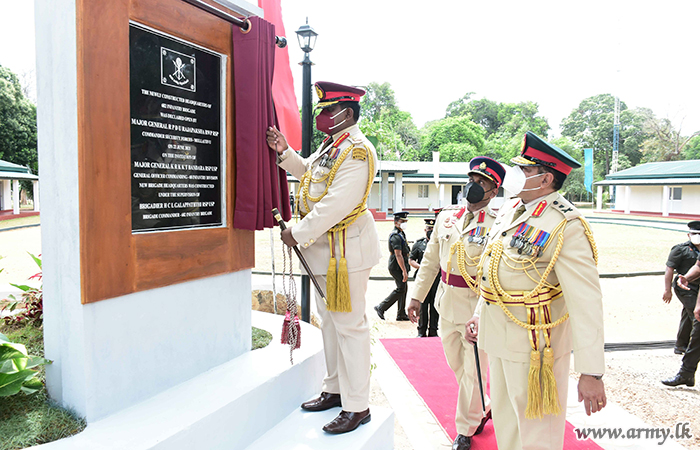 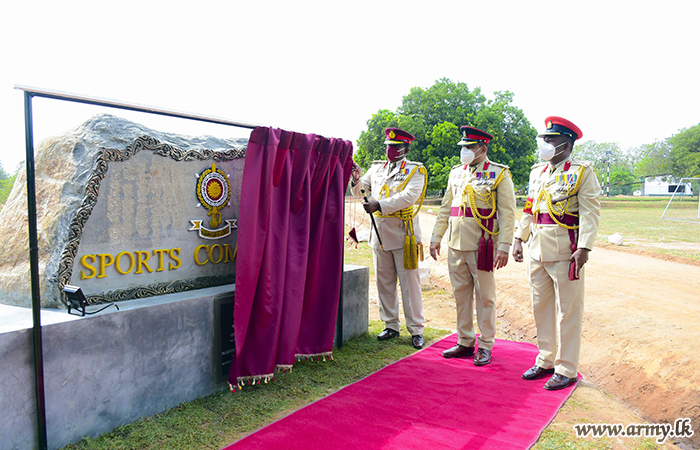 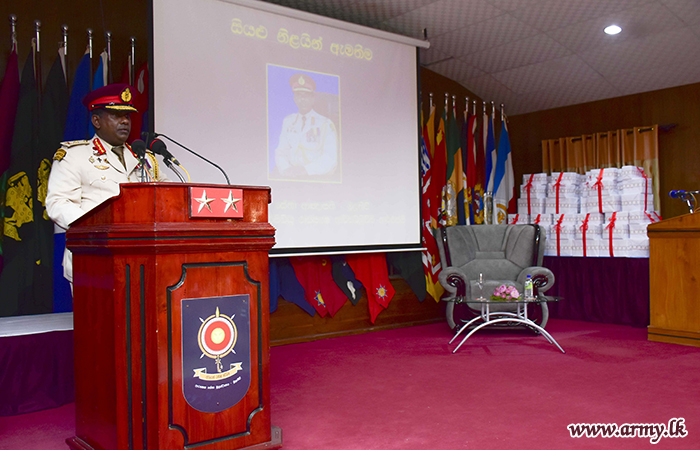 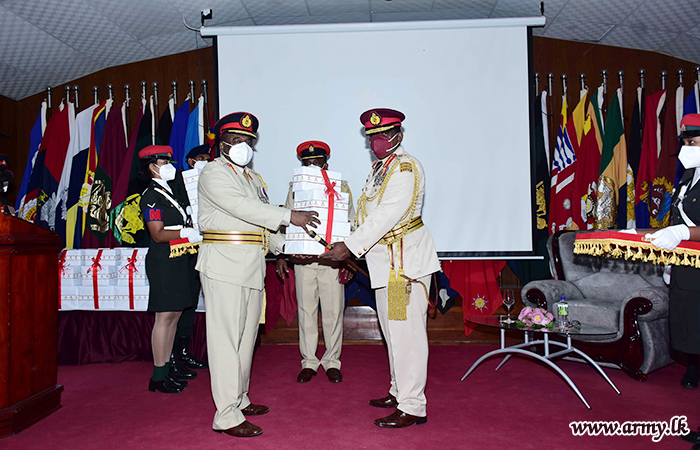 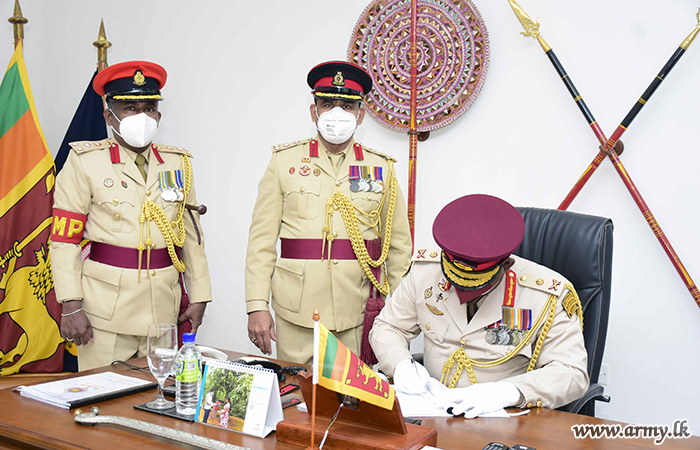