Regimental Headquarters troops of the Mechanized Infantry Regiment (MIR) during a moving ceremony, blended with military formalities and ceremonials on Saturday (1) bade farewell to their outgoing Colonel of the Regiment, Major General Kumudu Perera.

Mechanized Infantry troops, comprised of Infantry Carrying Vehicles (ICVs) and Armoured Personnel Carriers (APCs) presented the Guard of Honour afterwards in honour of the outgoing Colonel of the Regiment at the parade ground.

After the ceremonial parade, the Colonel of the Regiment paid floral tributes to the MIR War Heroes' monument and joined All Ranks for refreshments where he shared a few thoughts with the attendees. He also signed a few documents in respect of his relinquishment of the appointment in the office.

Adding memories to the occasion, a portrait of the outgoing Major General Kumudu Perera was also gifted to him as a token of goodwill. Mrs Sumith Atapattu appreciated the services of the outgoing Chairperson and presented her with a symbolic memento.

A few minutes later, to be in accordance with formalities, the outgoing Colonel of the Regiment was moved out from the Officers' Mess premises atop a WMZ 551 B Armoured Personnel Carrier (APC) amid greetings of ‘Jaya Sri’ as All Ranks lined up to bid him goodbye. jordan Sneakers | 【国内4月24日発売予定】ナイキ ウィメンズ エア アクア リフト 全2色 - スニーカーウォーズ 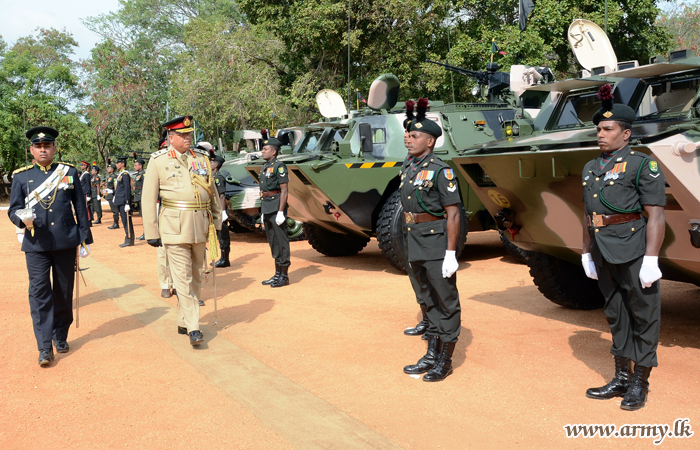 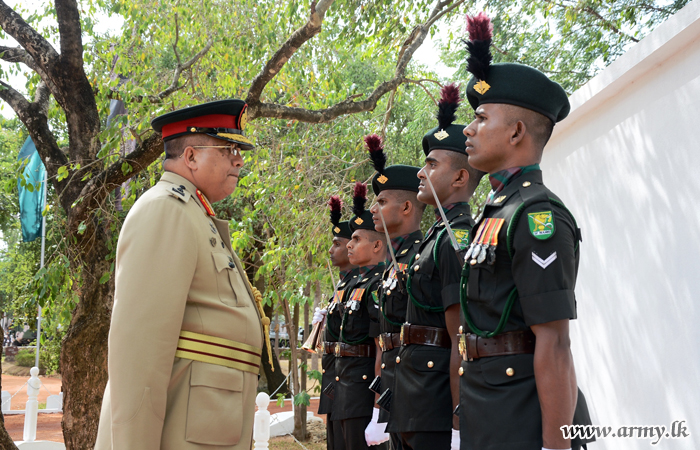 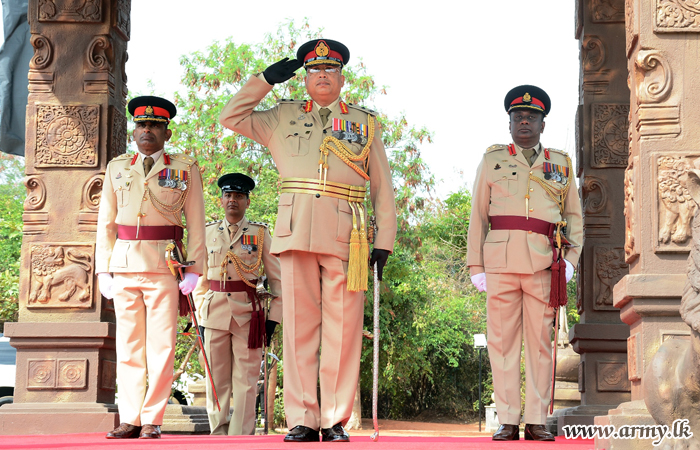 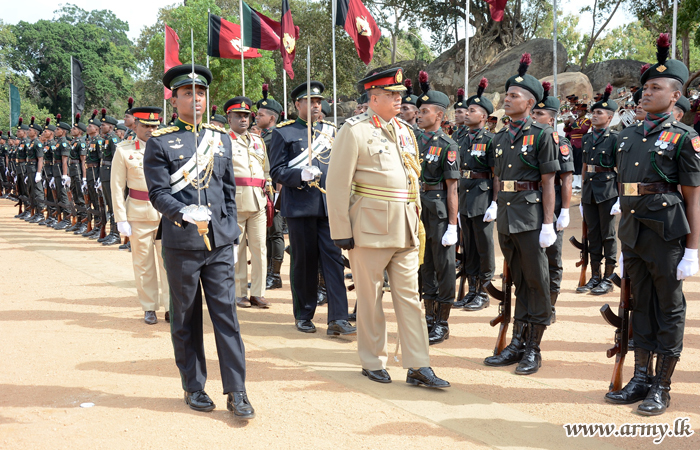 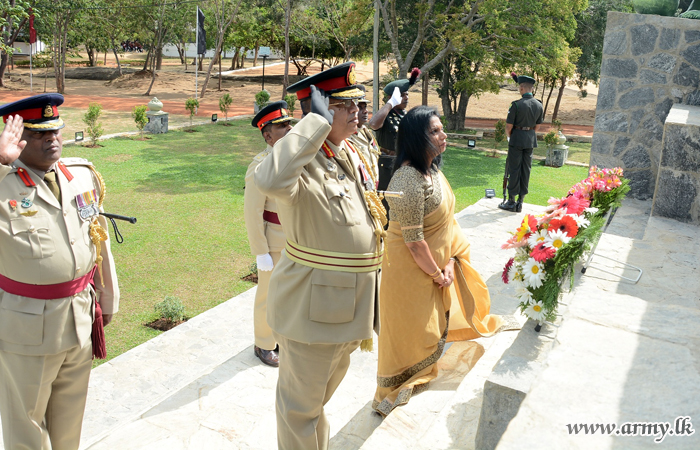 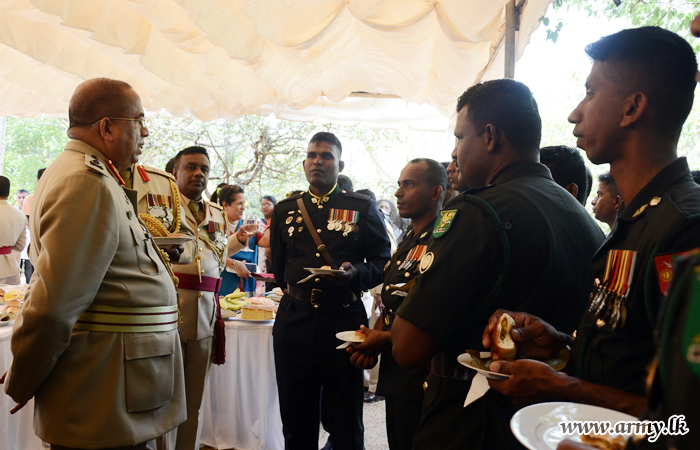 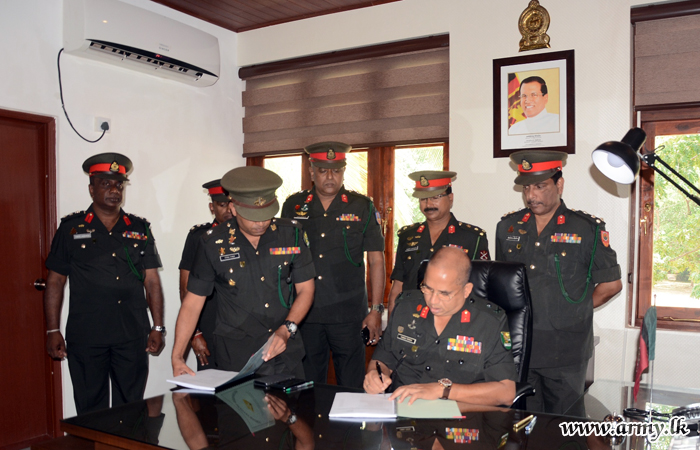 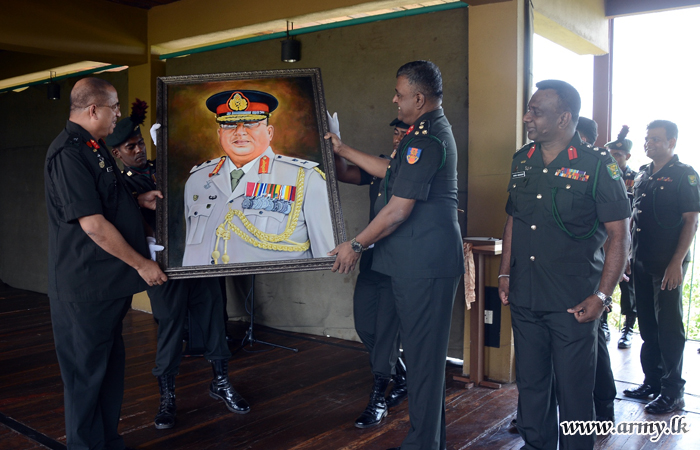 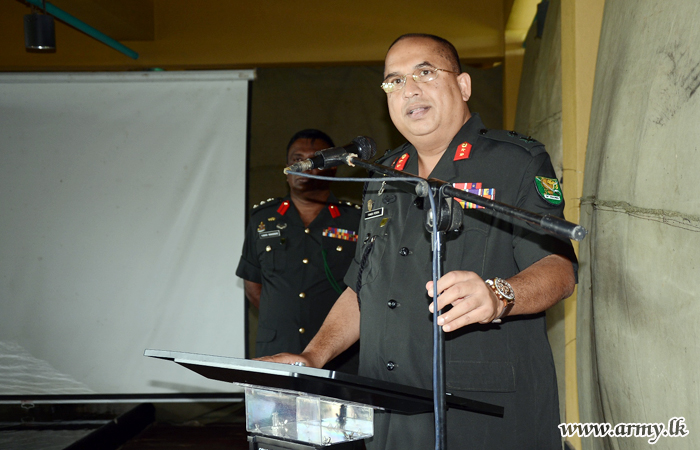 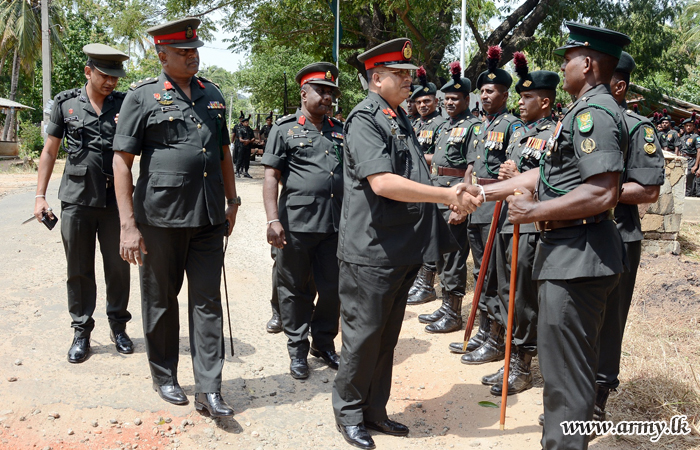 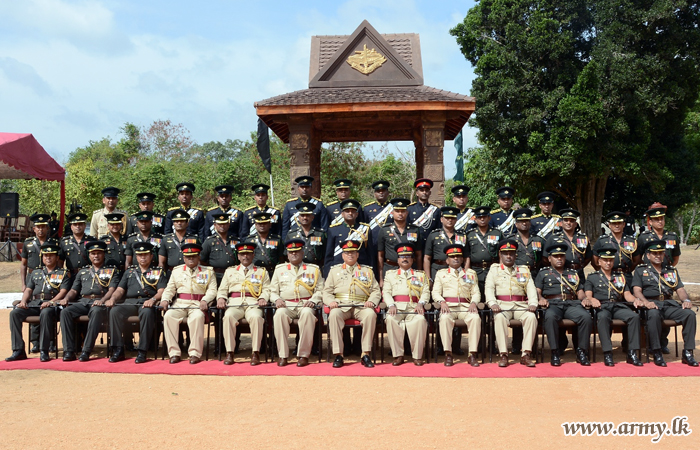