Major General Indrajith Kandanaarachchi of the Sri Lanka Army Service Corps, Director General, Army Agriculture and Livestock and Colonel Commandant of the Sri Lanka Army Service Corps (SLASC) on the eve of his retirement from the Army after an eventful service of more than three decades was invited by General Shavendra Silva, Chief of Defence Staff and Commander of the Army to the latter's office at the AHQ on Wednesday (5) and commended for his untiring role in the organization.

Major General Kandanaarachchi as one of the proud soldiers-produced by the Sri Lanka Army Service Corps (SLASC)in his capacity as Director General Agriculture and Livestock in the most recent past worked tirelessly and added new vital facets in agriculture and livestock to the benefit of Army personnel.

"Your loyalty, dedicated commitment and tireless work to improve agricultural and livestock spheres in the Army is noteworthy and deserves my sincere admiration and praise. You equally raised the standards of your own regiment to new heights as Colonel Commandant and the Army is benefited by projects that you introduced, "the Army Chief commented.

General Shavendra Silva during the brief interaction commended his dedicated services to the Army for more than three decades and shared a few pleasantries with the retiring Major General Indrajith Kandanaarachchi who has served a number of key appointments in the Army and the Sri Lanka Army Service Corps (SLASC).

The outgoing Senior Officer also thanked the Commander of the Army for his wishes and the appreciation while mentioning about the encouragement he received from the Army Chief in the performance of his duties. Towards the end of the interaction, General Shavendra Silva awarded a special memento to the retiree as a symbol of appreciation and commendation. The gesture was reciprocated.

The retiring Senior Officer during his tenure as Director General, Agriculture and Livestock was instrumental in initiating projects for egg production, chillie growing, mango cultivation, salt production, dairy products and supply of fresh milk, poultry farming, etc for use in the Army. 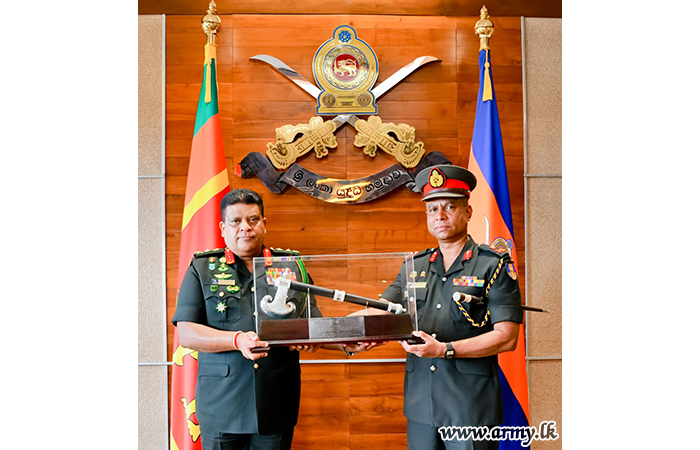 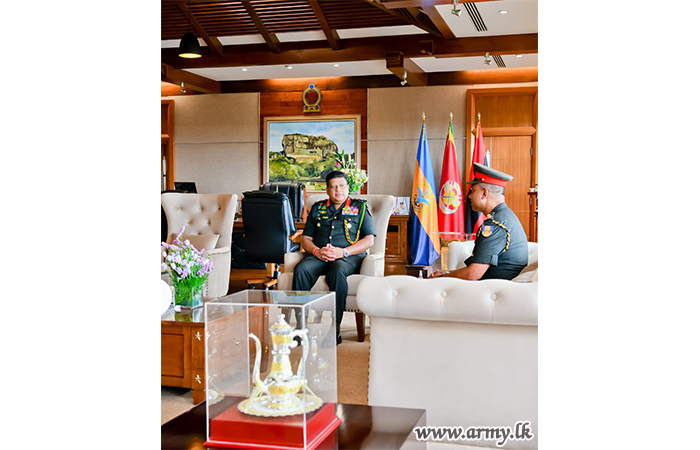 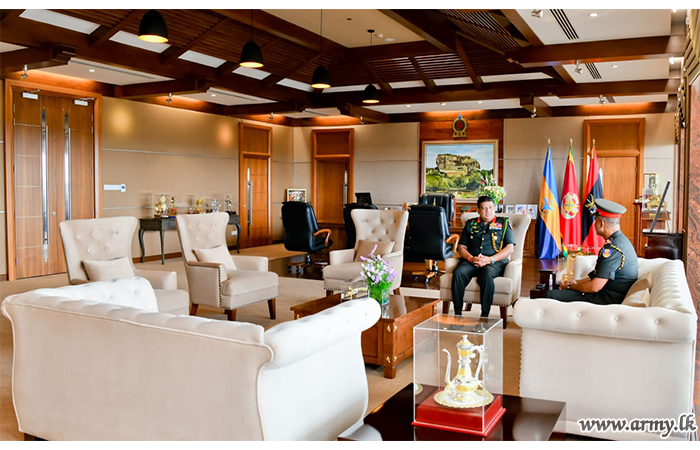 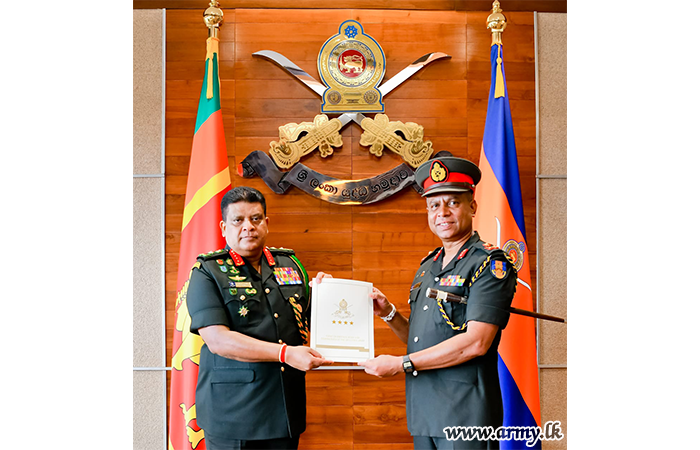 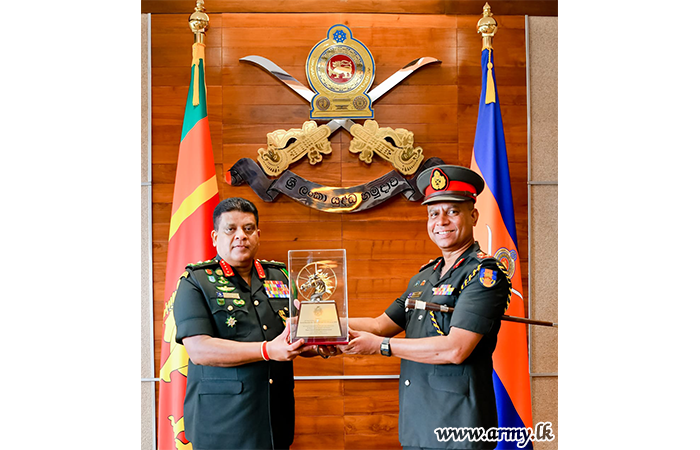 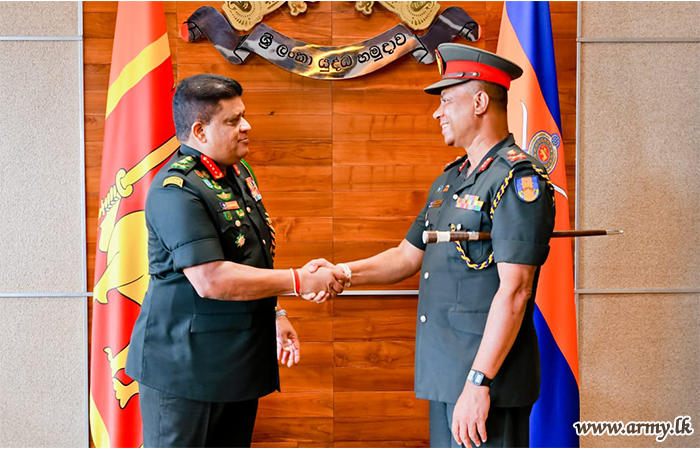 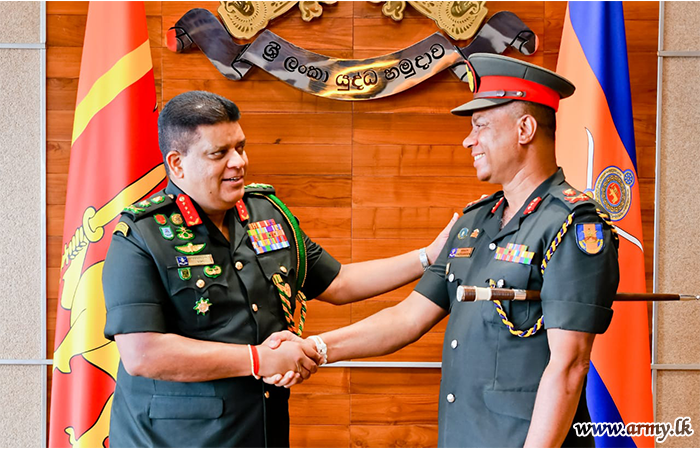