The Chief of Defence Staff and Commander of the Army, General Shavendra Silva this morning (20) invited Major General Thilak Hangilipola of the Gajaba Regiment (GR) to his office and appreciated the latter for his committed and illustrious duties for well over three decades in the Army on the eve of his retirement from the Army.

Major General Thilak Hangilipola, Director General Infantry at the Army Headquarters as a proud soldier, produced by the Gajaba Regiment, has held a number of key appointments in the organization in the past 35 years.

General Shavendra Silva during the brief interaction spoke highly of his committed services in the Army and also the active role as Director General Infantry during which period he was instrumental in launching many different infantry training modules.

General Shavendra Silva recalled landmark memories during the humanitarian operations and contribution of his troops for the success of the fight against LTTE terrorists. He also inquired into his future plans and future prospects after his retirement and extended his best wishes for his future endeavours.

The outgoing Senior Officer also thanked the Commander of the Army for his wishes and the thoughtfulness while mentioning the encouragement he received from the Army Chief in the performance of his duties. Towards the end of the interaction, General Shavendra Silva awarded a special memento to the retiree as a symbol of appreciation and commendation. 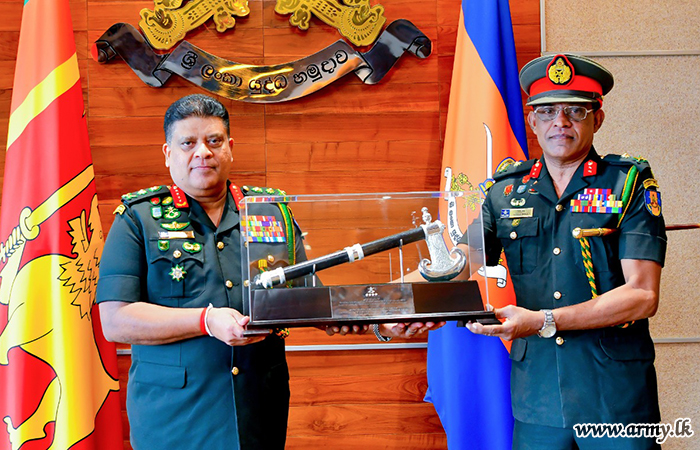 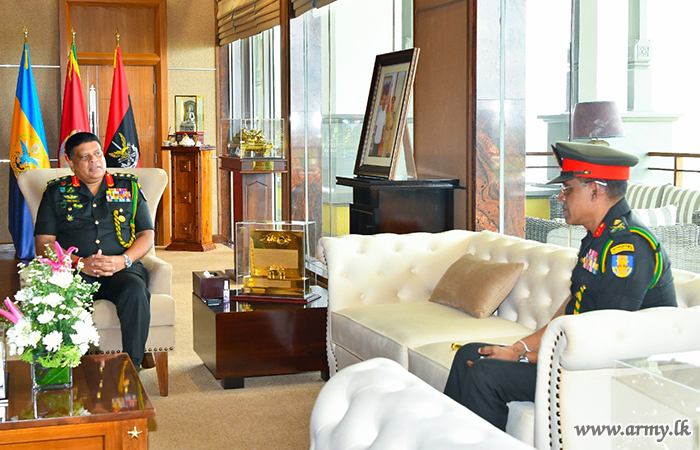 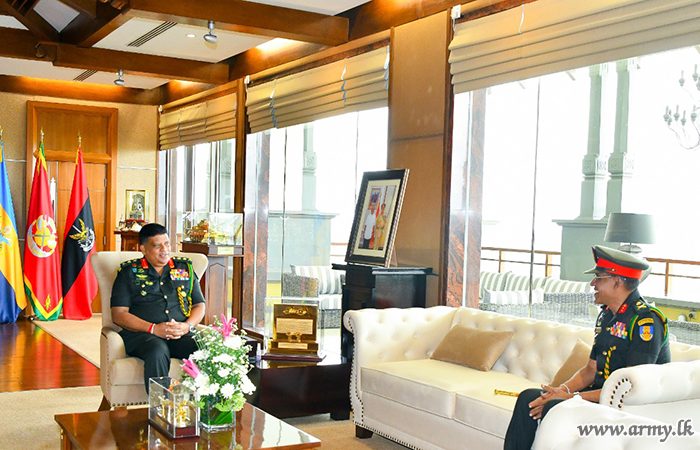 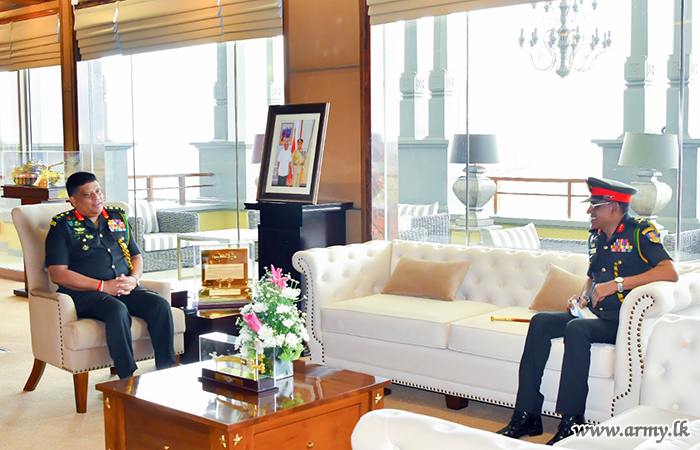 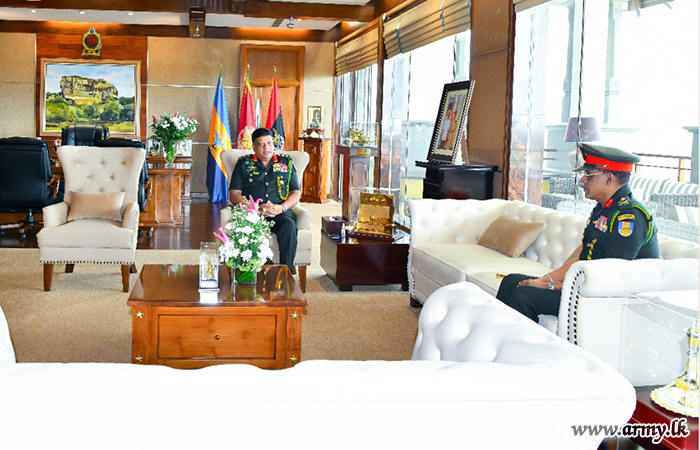 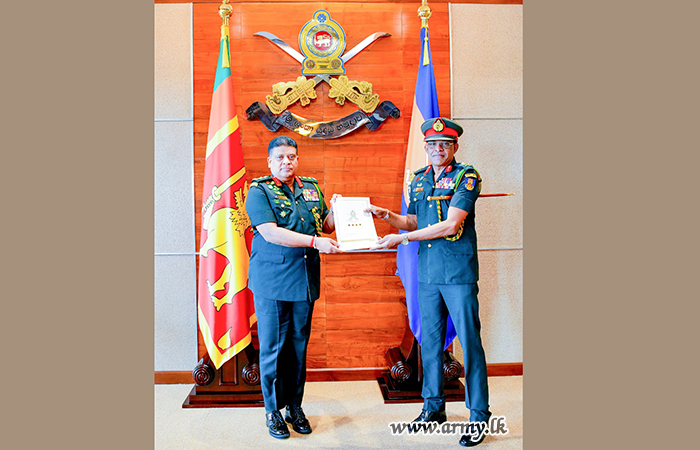 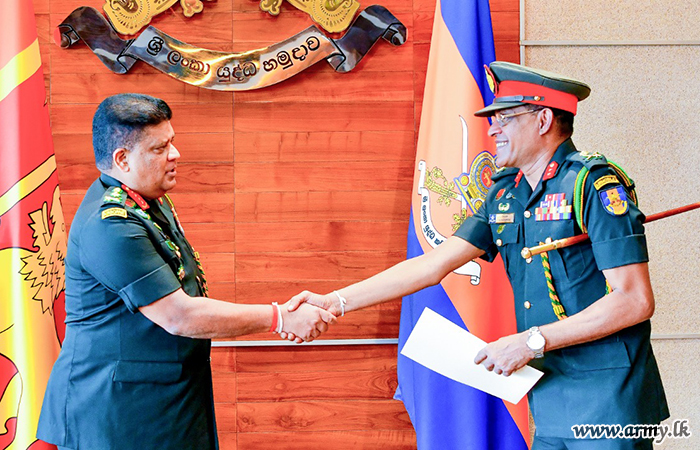