On a conceptual notion suggested by Lieutenant General Mahesh Senanayake, Commander of the Army, Other Ranks and their family members arriving in Colombo for medical purposes or otherwise can now make use of two completely-converted, renovated and well-equipped spacious holiday quarters in the Manning town Army Residential Complex, near the Colombo Army Hospital in Colombo 5 over a minimal payment, beginning from today (31).

Directorate of Army Quartering and Real Estate at the Army Headquarters undertook the challenge of re-converting those two quarters into spacious ones in the 5-storied residential building for married soldiers in order to accommodate the Commander's wish since the Other Ranks arriving in Colombo for medical or other personal matters used to face many hardships due to absence of overnight stay facilities particularly for their loved ones and the costs involved.

These two quarters, meant for Senior Non-commissioned Officers, all Non-Commissioned Officers and their accompanying family members were inaugurated this morning (31) by the think-tank behind the project, Commander of the Army as the Chief Guest at the request of Major General Prasanna Chandrasekara, Director General, Army Quartering and Real Estate. The project with all furniture and other amenities cost the Army about Rs 1.4 million.

The new facility remained a long-felt need among Other Rankers arriving in Colombo from all corners of the country as many of them are compelled to stay overnight at times until their assignment over here in Colombo is complete. After the opening of the new facility, the Commander greeted two families who had for the first time reserved both quarters. One of those families who are in Colombo on business had twins while the other had six members in the family.

Directorate of Army Quartering and Real Estate giving the maximum possible advantage of the welfare subsidy to the Other Ranks charges less than Rs 300 per night in each of these new quarters whether the person would occupy the premises for medical/service requirements or otherwise. All Other Ranks intending to stay overnight in Colombo could seek this facility through their duty points.

During the Commander's stay in the premises, he reviewed the progress, related to ongoing development projects inside the Manning Town accommodation complex and inquired into different facets. He also did not forget to share a few thoughts and appreciative words with all troops who contributed to the success of the converted quarters. 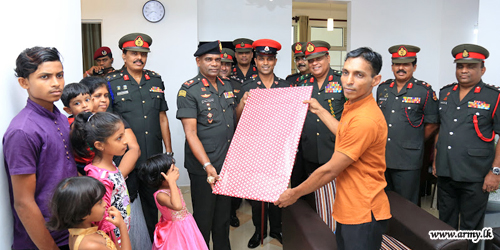 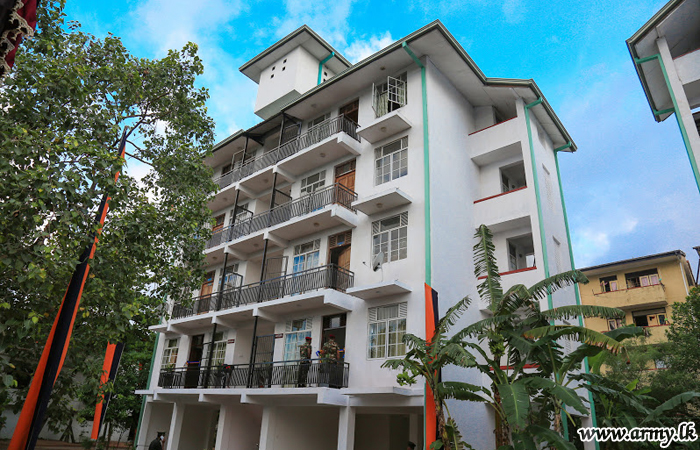 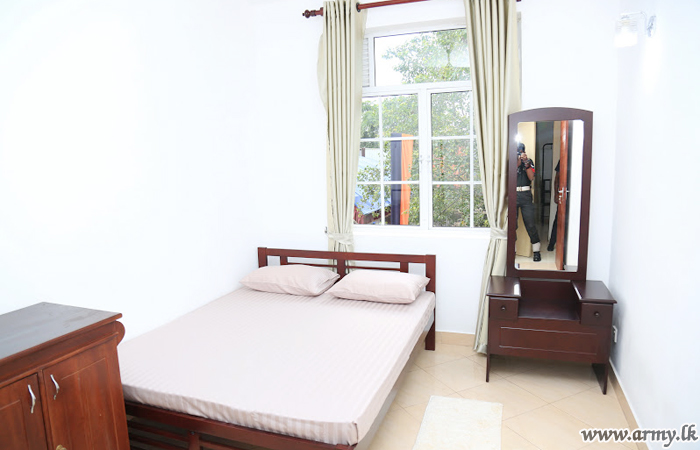 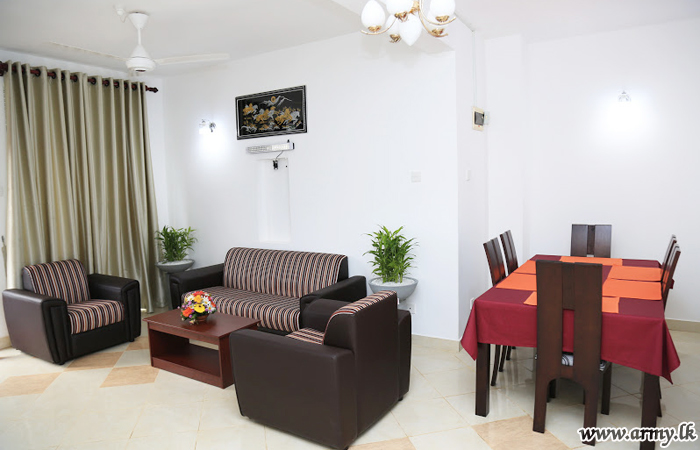 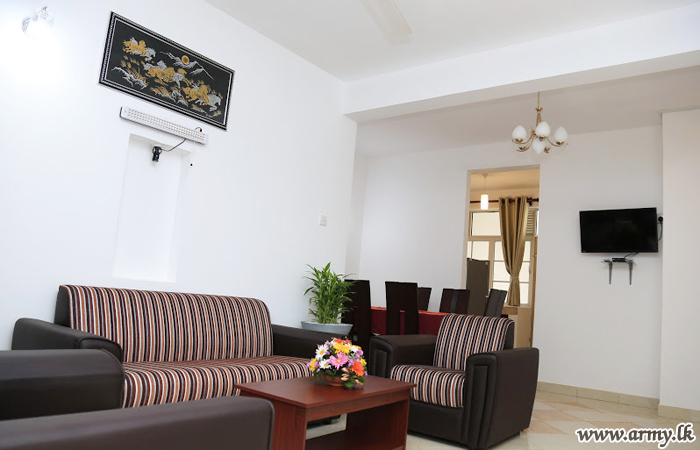 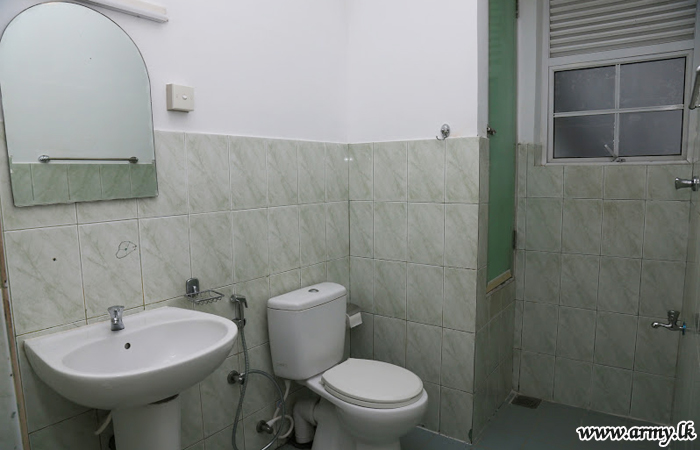 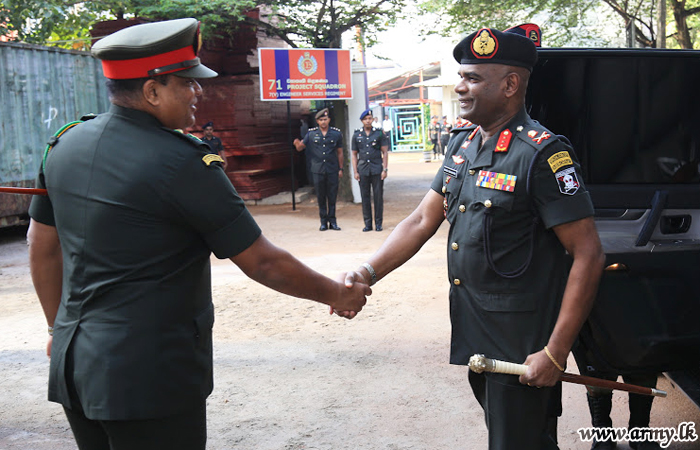 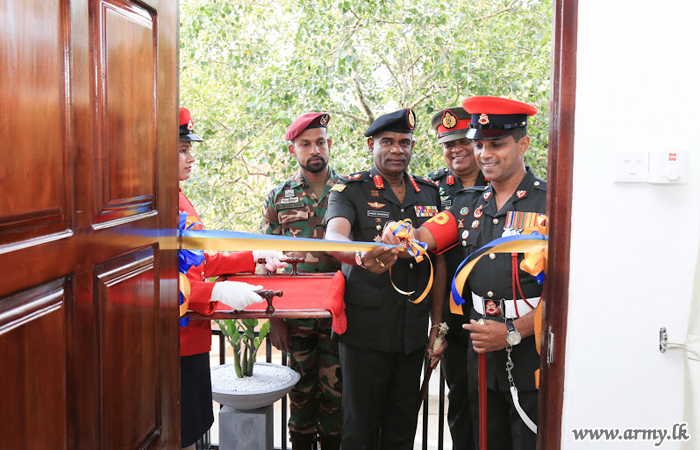 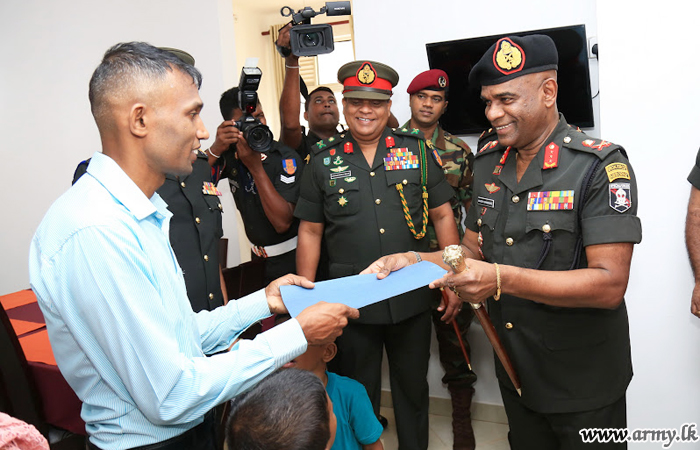 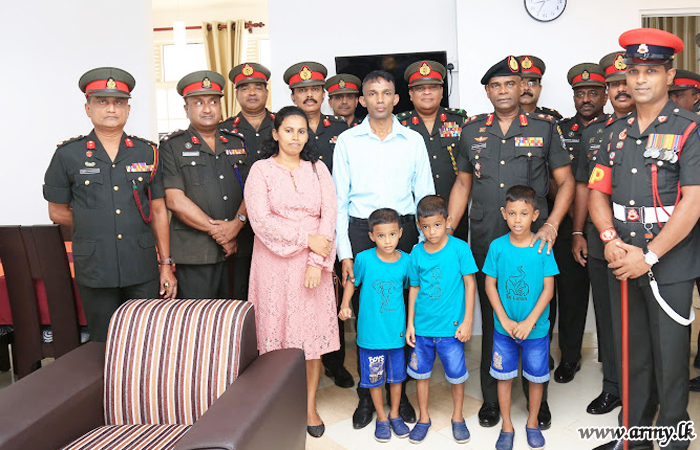 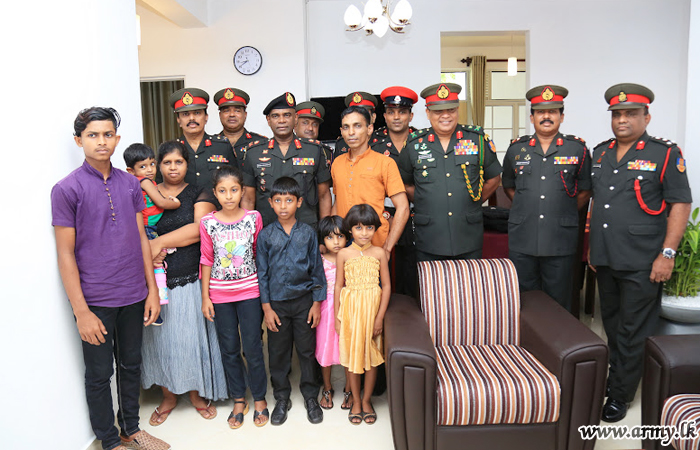 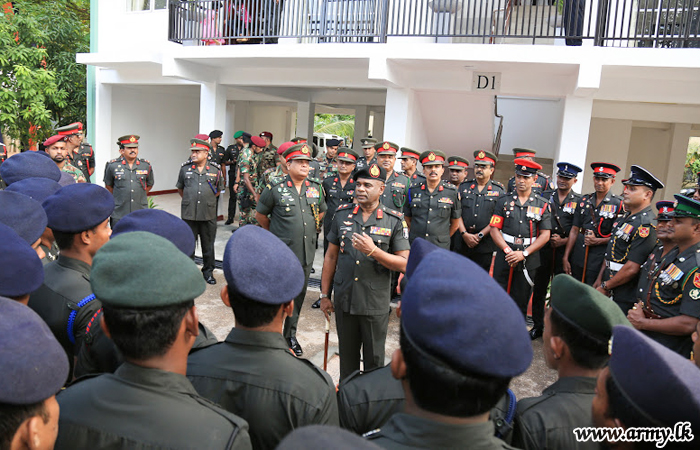 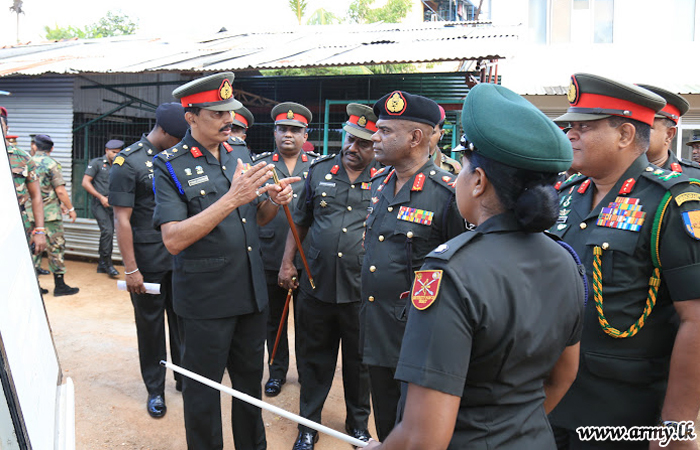 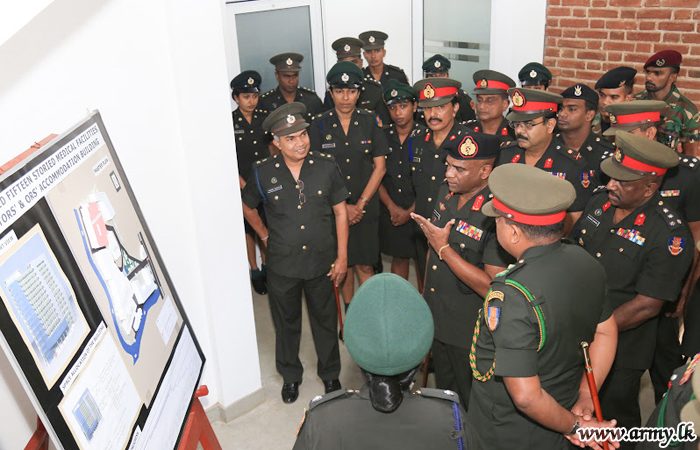