One More Workshop Held at 613 Brigade

613 Brigade troops to be in line with ongoing training programmes conducted a one-day workshop on the instructions of Colonel M.W.A.A Wijesooriya, Commander, 613 Brigade at Brigade Headquarters, Palampiddi on Monday (27).

The workshop was themed on ‘Positive Thinking and Counseling’, intended to expand the knowledge of the serving troops in the 613 Brigade.

During the workshop, Major B. D. M Samaranayake, Second in Command, (2IC) National Cadet Corps delivered a lecture on ‘Counseling and Positive Thinking’.

Officers and other ranks serving in the 613 Brigade and all officers in under command Battalions attended the day’s event. 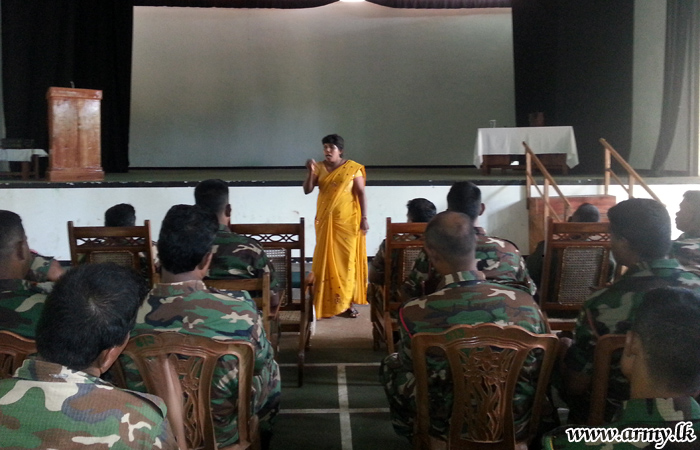 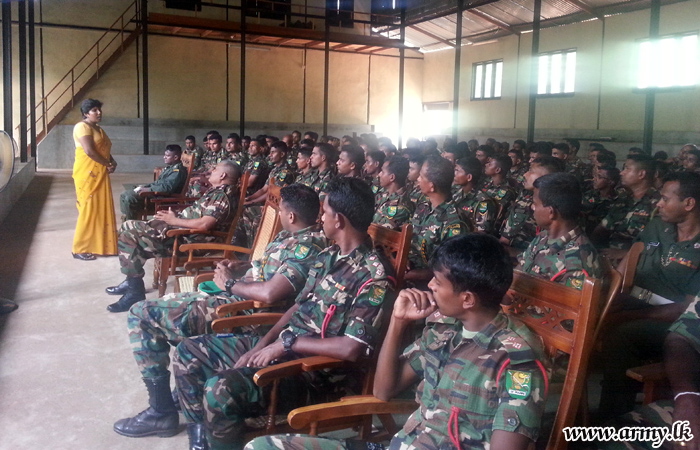 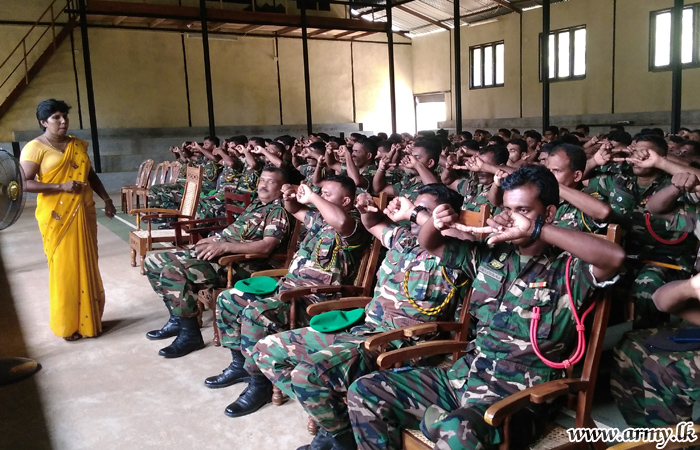 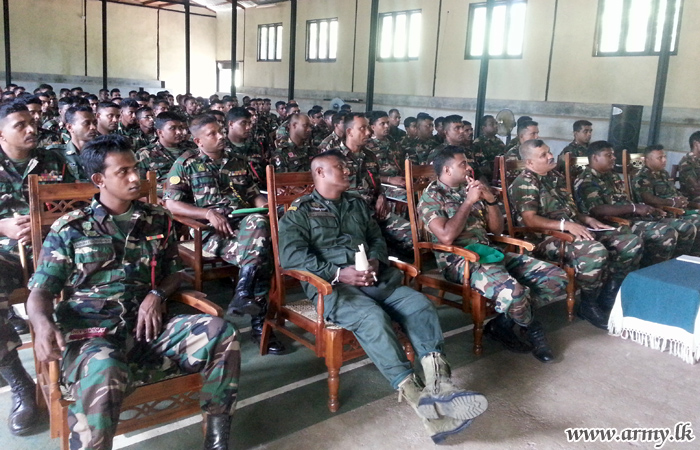