One More Building under Army Use Released to Government

A property, named ‘Anthony Pillay’ building in the centre of Kilinochchi town, earlier leased to the Security Force Headquarters - Kilinochchi (SFHQ-KLN) by the government after humanitarian operations was released on Thursday (28) symbolically to Governor for Northern Province, Hon Reginald Cooray to be handed back to its legitimate owners.

The income received from the building after it was given on lease in 2011 by the Army for a private company was basically used for civil-military projects until it was again handed to the government to be given back to the owners by the SFHQ-KLN.

Major General Ajith Kariyakarawana, Commander, Security Forces-Kilinochchi (SF-KLN) to be in line with the release of private lands and property to their legitimate owners as per the government’s policy and the Commander’s vision, decided to hand over this building back to the government. 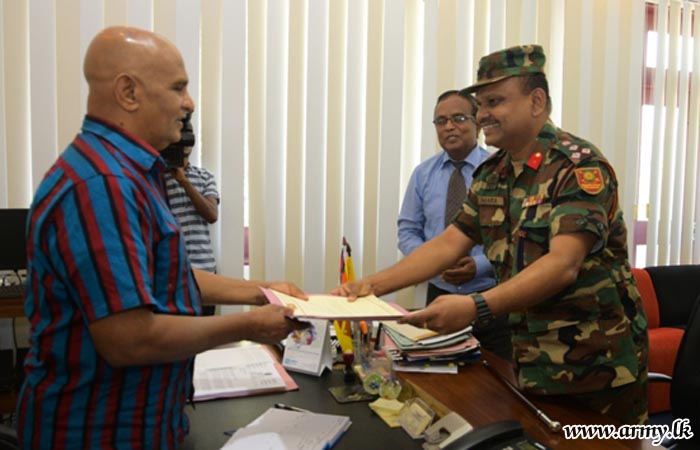 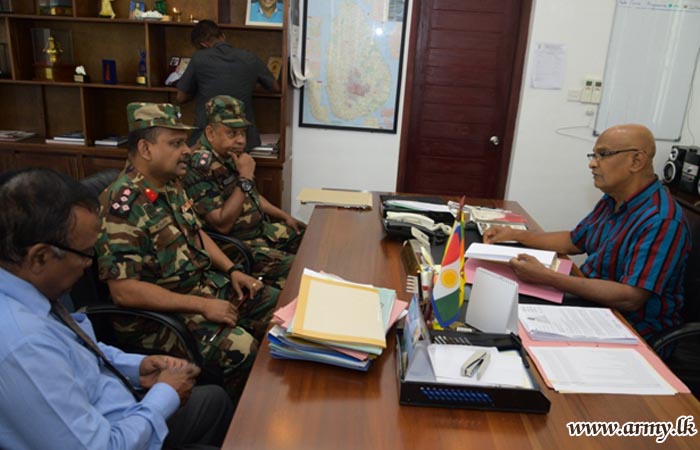 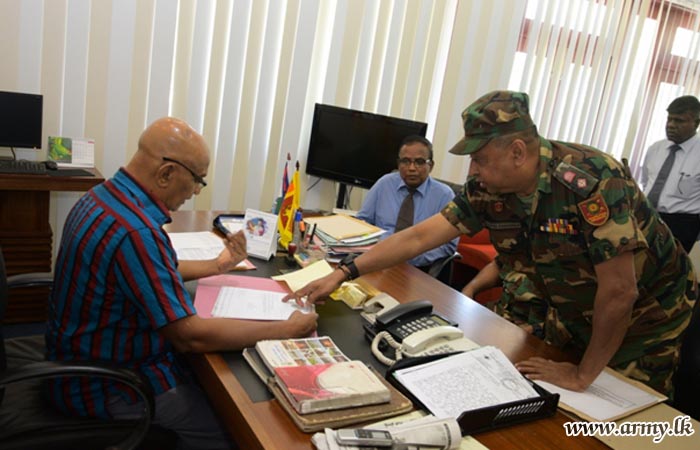