A record 114 student officers of the tri services and 15 foreign officers who had successfully completed the Course No 9 of the Defence Services Command and Staff College (DSCSC) at Sapugaskanda received their psc (passed staff college) graduation certificates during the convocation, held amid dignity and grandeur at the college auditorium on Thursday (17) evening.

Tri service student officers, including Army (60), Navy (19), Air Force (19) and one Sri Lanka Administrative Service official of the Ministry of Finance graduated after completing their one-year training at the prestigious seat of learning.

The day’s ceremony kicked off with observance of a moment of silence as a tribute to the memory of all fallen War Heroes as the gathering rose to their feet. As the momentum rose, all the graduates were called upon to receive their parchments from the day’s chief guest in order of precedence.

As the occasion rose to its climax, the stage was ready to award a few special awards to student officers who displayed outstanding performances during the course.

‘The Owlet’, the annual journal of the college was also presented to the guests during the ceremony.

The change from ACSC to DSCSC could be perceived as an indication, shown from the very inception on the importance of a Joint Services atmosphere and professionalism at the highest level.

In January 2007, the DSCSC Course No 1 commenced with Army, Navy and Air Force Student Officers. As time advanced opportunities were extended to foreign students upon their inquiry. So far more than 570 local and 57 foreign Student Officers have graduated from this esteemed seat of learning and had earned the title, psc (Passed Staff College). 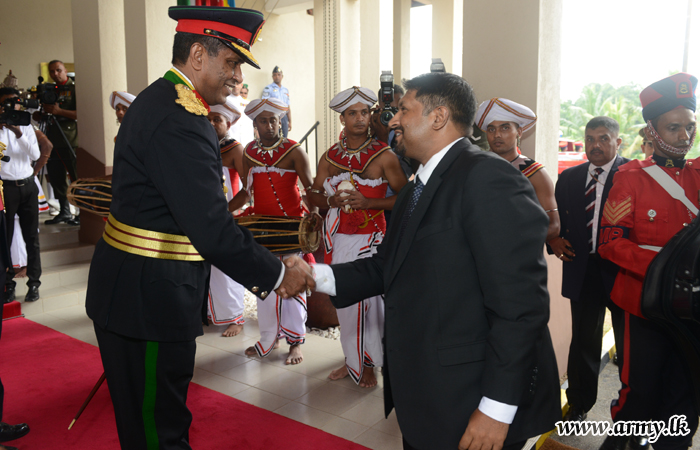 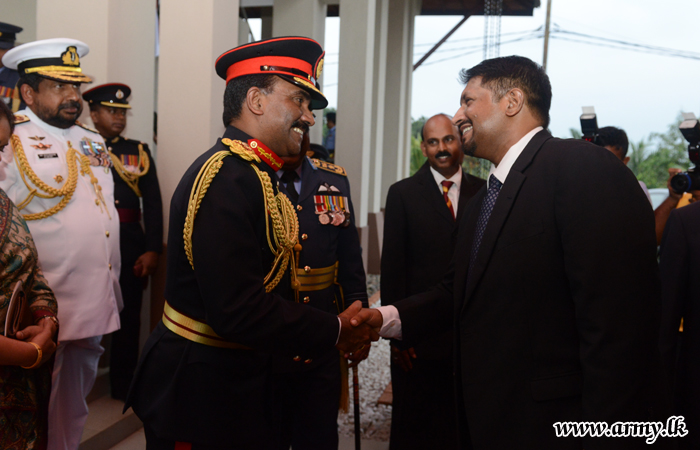 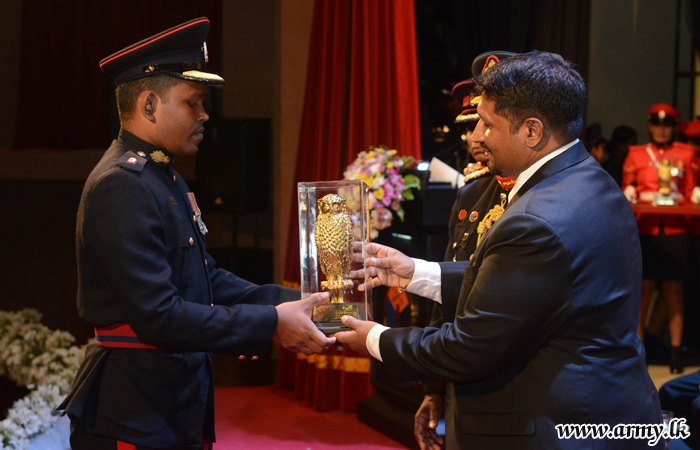 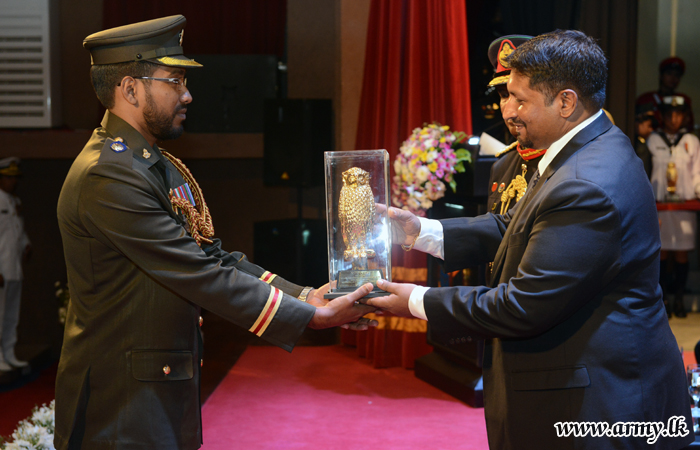 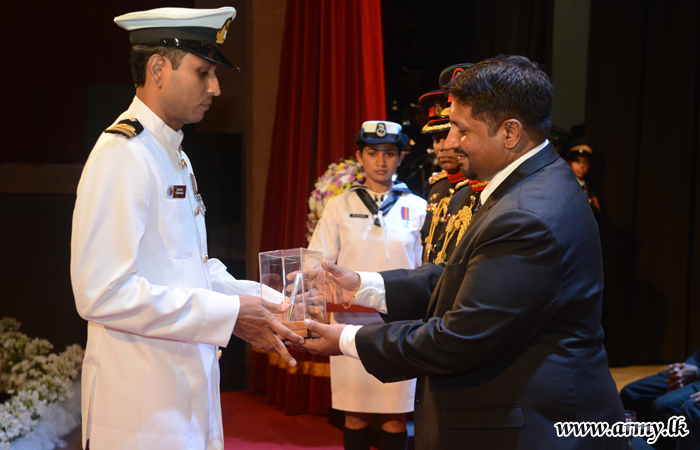 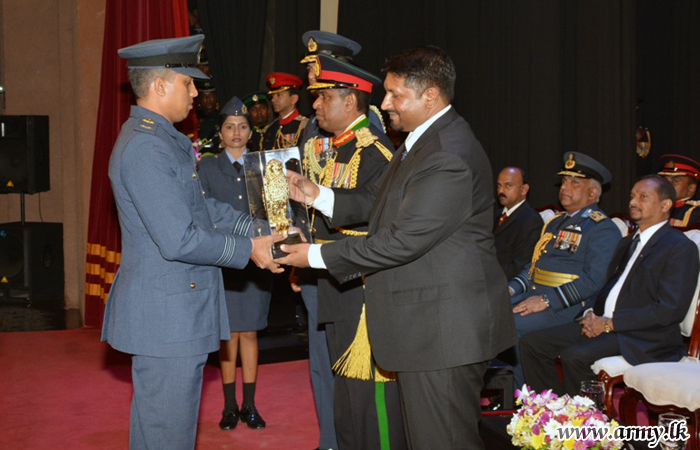 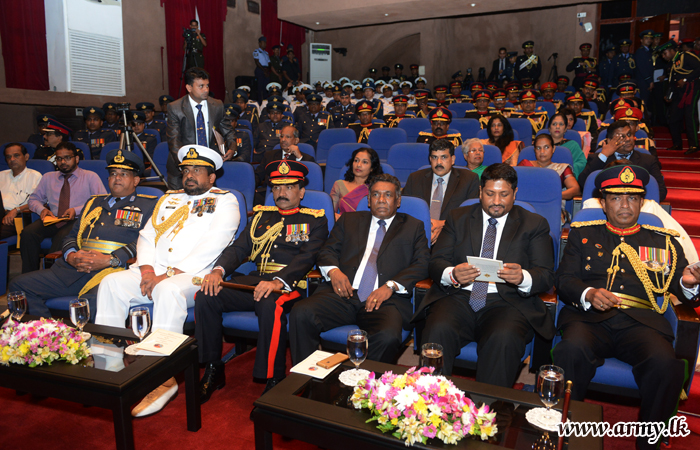 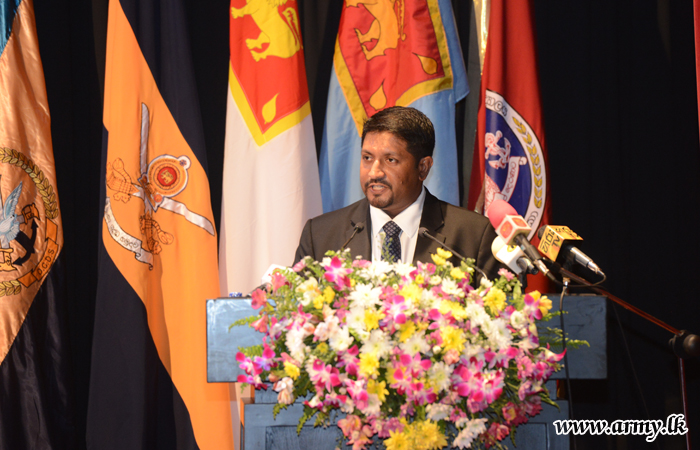 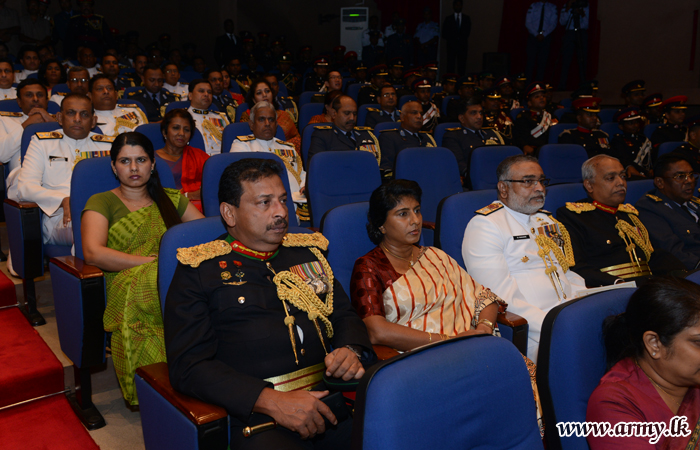