Symbolizing the dawn of the New Year 2022 and commencement of the first working day, the staff at the Office of the Chief of Defence Staff (OCDS) at BMICH premises greeted their Head of the Institution by laying a table of traditional sweet-meats in accordance with formalities.

General Shavendra Silva, together with few tri-service Senior Officers lit the traditional oil lamp at the premises and joined a tea table while sharing a few thoughts with the staff, present at the location, including Police Officers.

Major D.G.N.P Dangolla, Staff Officer - II at the OCDS delivered the welcome note and highlighted the importance of the occasion. In a special feature, General Shavendra Silva was afterwards invited to give away several gift parcels to the civil staffers, working in the OCDS premises as New Year incentives.

Officers and Other Ranks in the OCDS were present at the occasion. 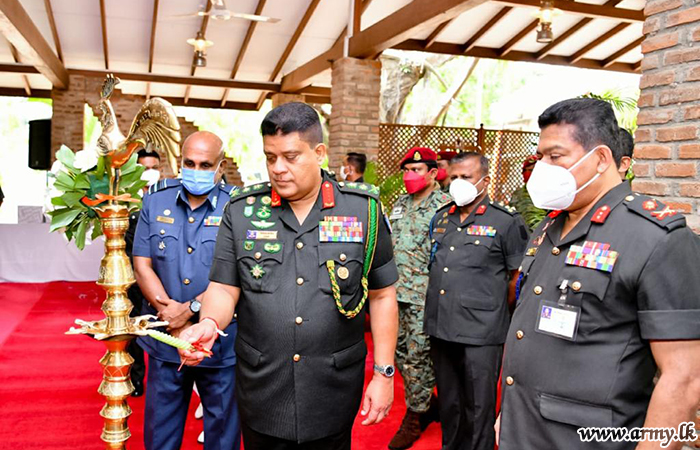 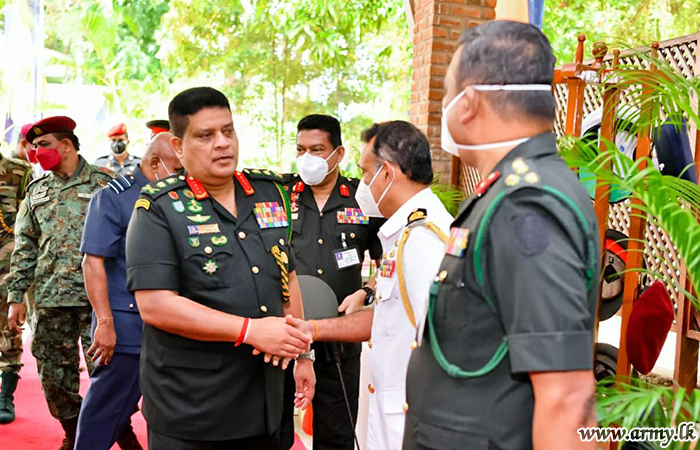 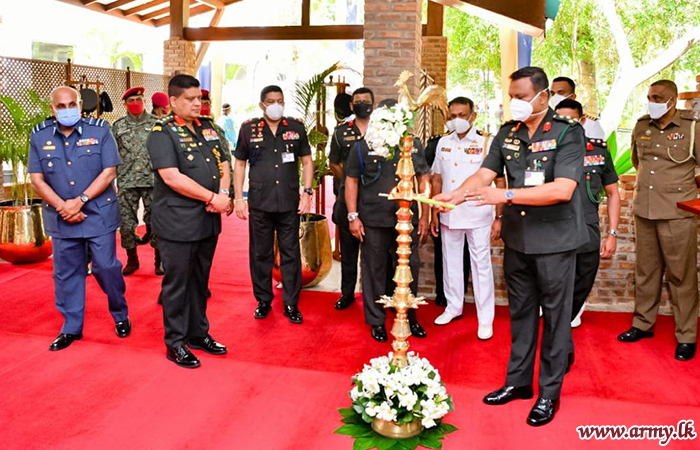 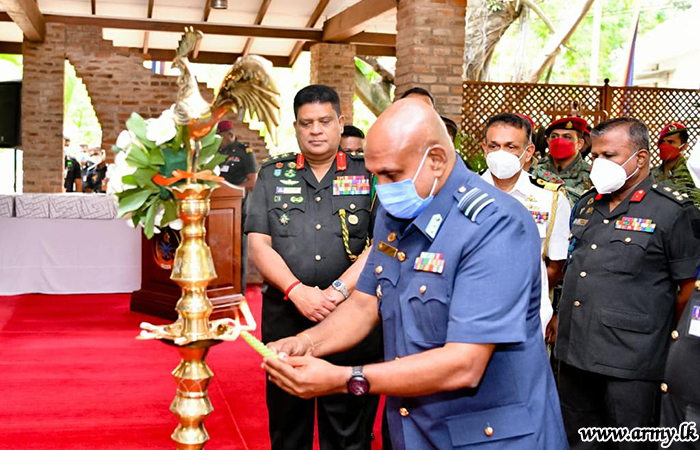 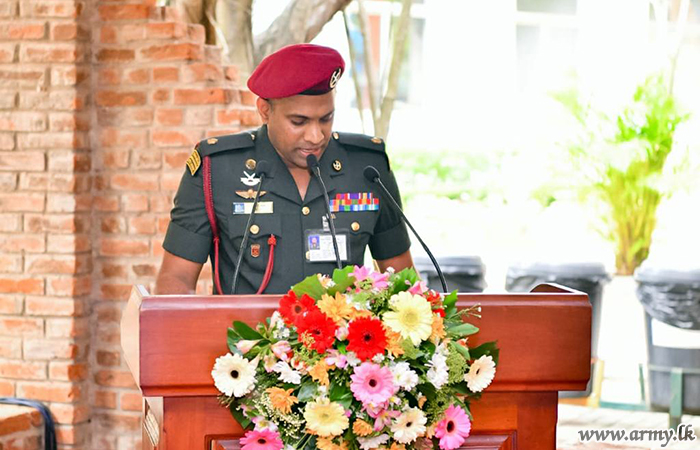 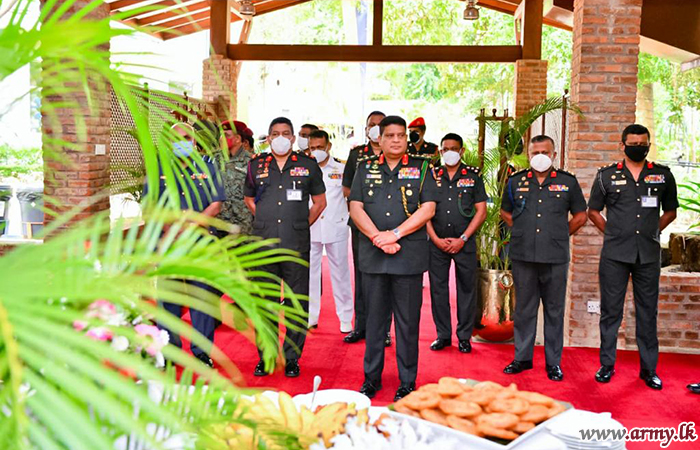 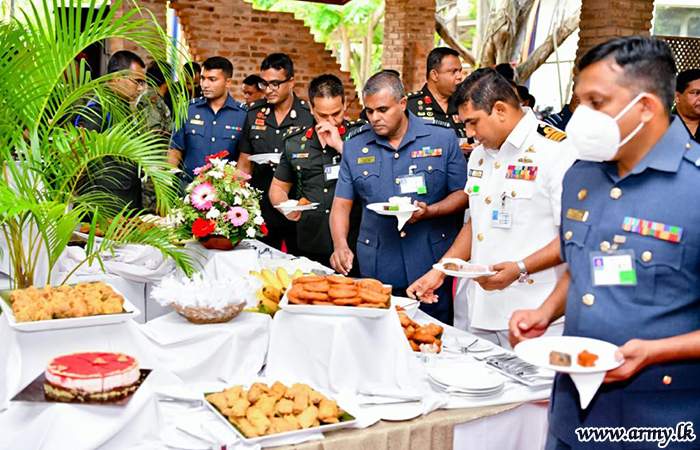 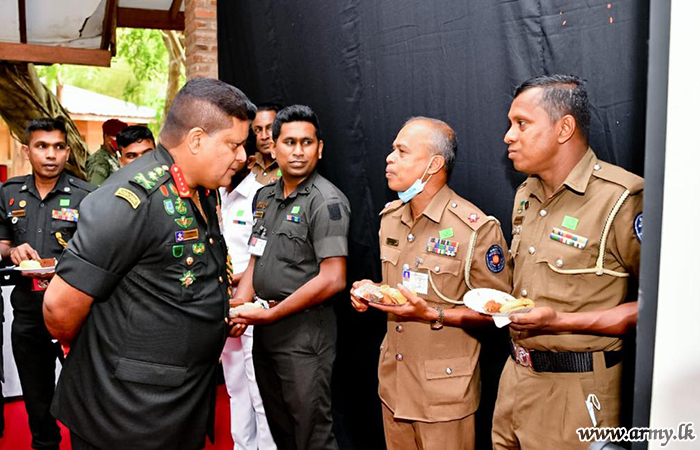 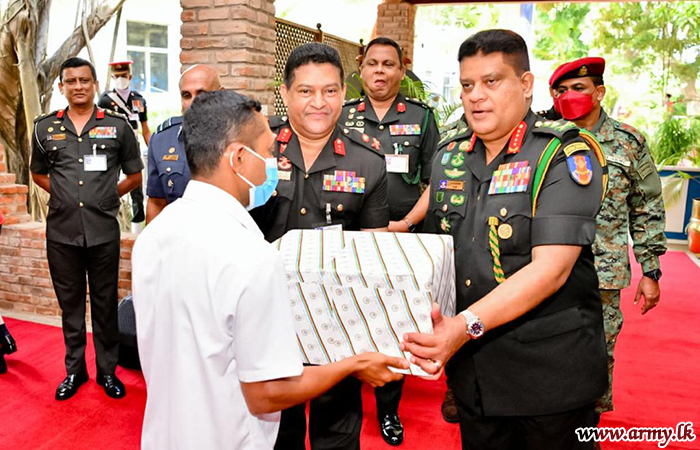 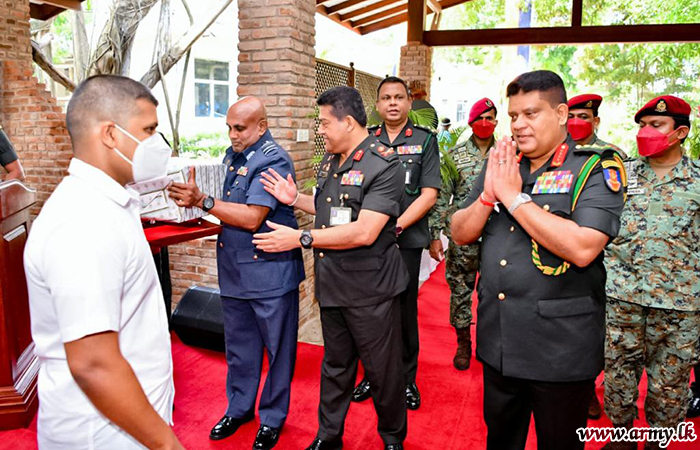