Troops of the Security Forces-Central offered their skilled manpower and technical expertise for construction of one more new house for a needy family in Ethimale under the 'Sirasa FM Niwasa' feature, following instructions given to the SFHQ-Central by Lieutenant General Shavendra Silva, Chief of Defence Staff and Commander of the Army.

The broadcaster in connection with its 25th anniversary commemoration has spearheaded a project to build houses for deserving families in collaboration with skilled Army troops after 'Sirasa' sought the Army assistance for the project through the Commander of the Army since a few more such projects were successfully accomplished earlier too.

The Army- erected new 'Sirasa Niwasa' at Ethimale was opened on Tuesday (15) by Major General Keerthi Costa, Commander, Security Forces-Central as the Chief Guest during a brief ceremony. 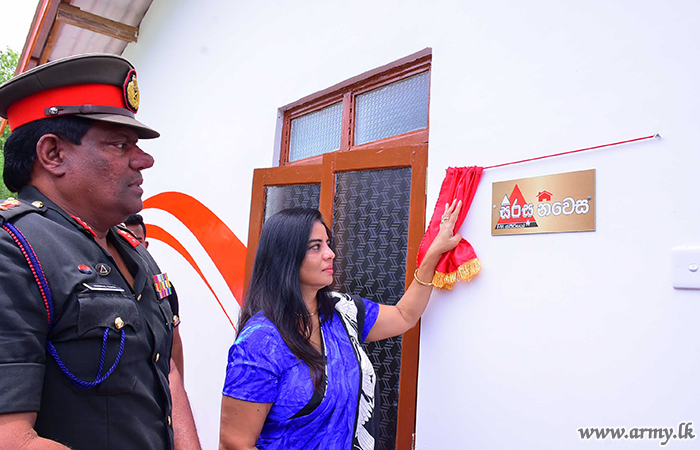 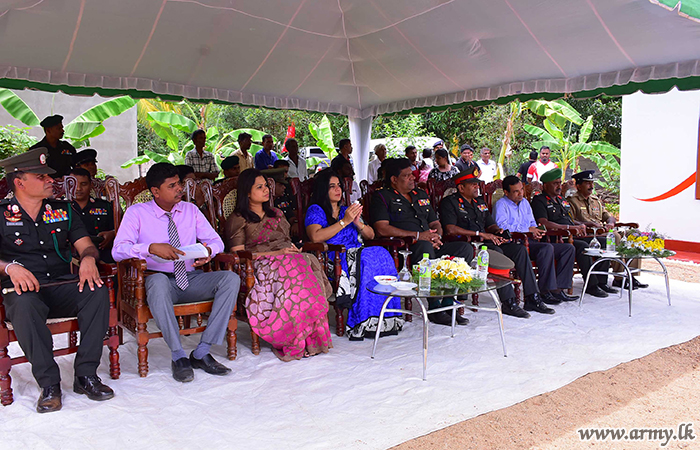 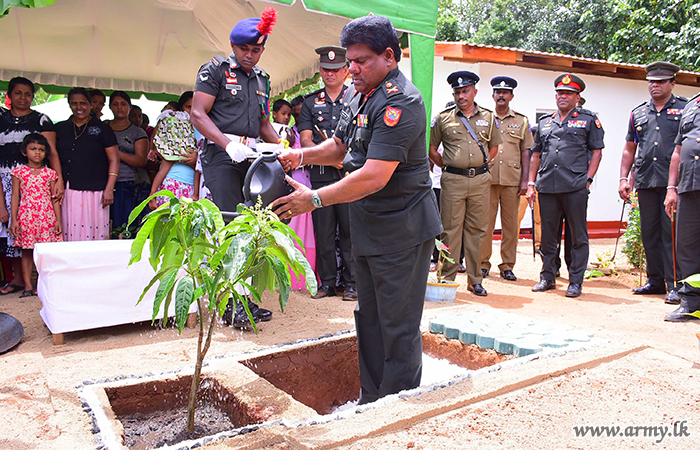 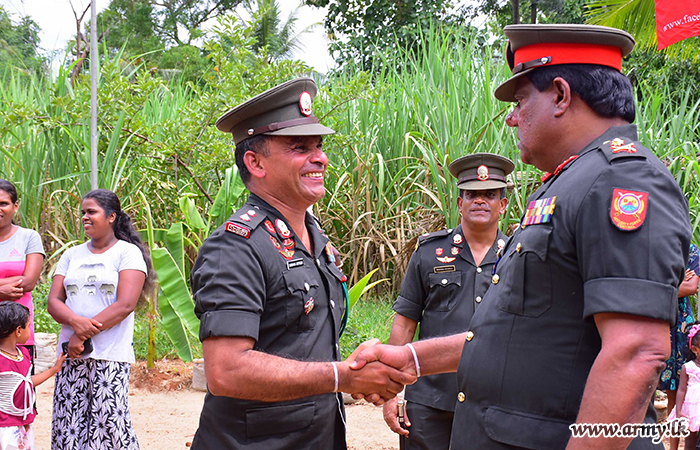 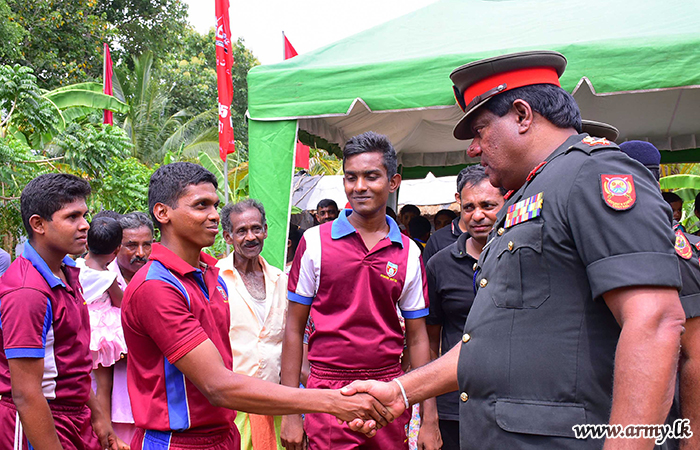 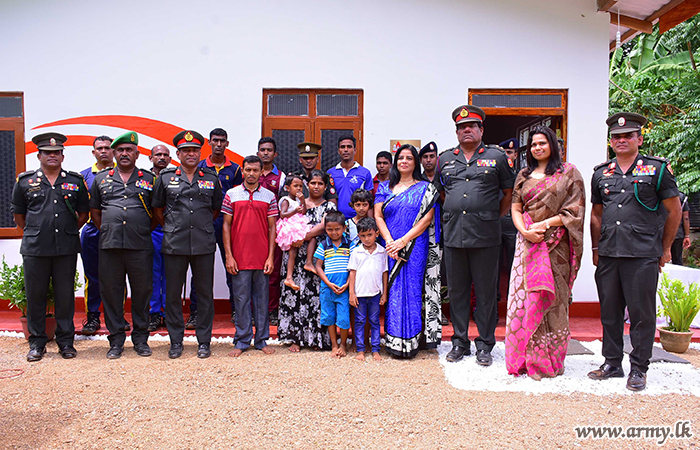