The Task Force of the National Operation Centre for Prevention of COVID-19 Outbreak (NOCPCO) this afternoon (28) had one more of its routine sessions with the objective of evaluating the status quo and revisiting all preventive mechanisms with special focus on the forthcoming General Elections and cultural pageants.

Lieutenant General Shavendra Silva, Head of the NOCPCO, Chief of Defence Staff and Commander of the Army and Medical Specialist, Dr Anil Jasinghe, Director General of Health Services, together with a experts in the fields and other stakeholders contributed to the discussions, in which most recent outbreaks at Kandakadu and isolated detections were taken up for review.

Lieutenant General Shavendra Silva elaborating on the most recent developments at Kandakadu and Rajanganaya pointed out that those situations have now been well controlled and there is no need for any isolation of such places any longer.

Lieutenant General Shavendra Silva elaborating on the most recent developments said that 23 new positive cases were identified by this morning (28), and 17 from Senapura Rehabilitation Centre, Combat Training School, Ampara (5) and Viddaththapalai (1) Quarantine centres. By today (28), 597 COVID-19 infected persons, related to Treatment and Rehabilitation Centre at Kandakadu were reported.

He commented on the importance of continued conduct of PCR tests and quarantine centres since such measures have enabled the authorities to identify the 1st 2nd & 3rd contacts of those infected ones who needed to be handled with all possible precautions.

He also pointed out that even the escapee from the IDH who is a drug addict was found negative to PCR tests. He also underlined the importance of continued surveillance on transmission of the epidemic while adhering to health guidelines. He told the attendees that more and more stranded Sri Lankan expatriates would return to the country in 2 flights, operational for the same purpose as the threat is slowly fading in our country.

At the beginning, Lieutenant General Shavendra Silva welcomed the members of the NOCPCO Task Force and other guests and stated the purpose of the meeting.

Meanwhile, Dr Anil Jasinghe, Director General of Health Services revealed that the last positive case from the country was reported some 13 days ago and mobility in Rajanganaya areas has now been relaxed. He also referred to the IDH patient who ran away. Subsequently, discussions centered on the forthcoming General Elections and the ongoing Kataragama Perahera festival and the Dalada Perahera.

Mr Saman Sri Rathnayake, a representative from the Elections Commission pointed out the arrangements and strategies that have been in the pipeline to conduct the General Elections without being infected by COVID-19 threat.

The attendees also evaluated possibilities of minimizing personal contacts during the voting process as well as in other preparations. 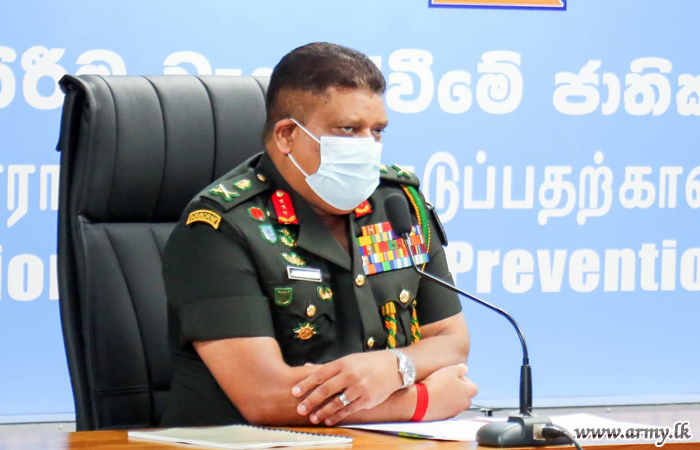 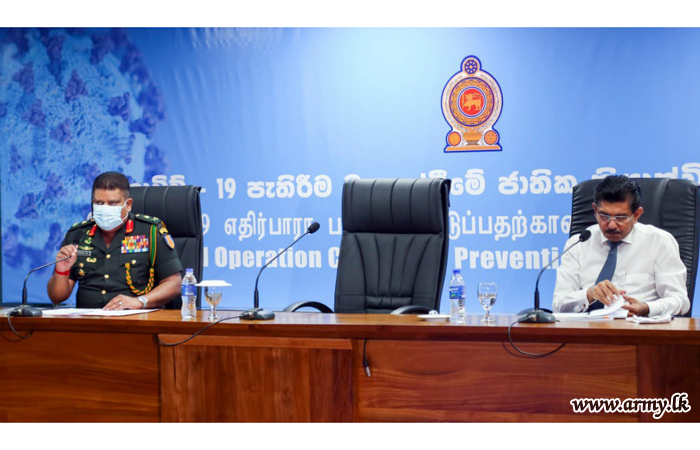 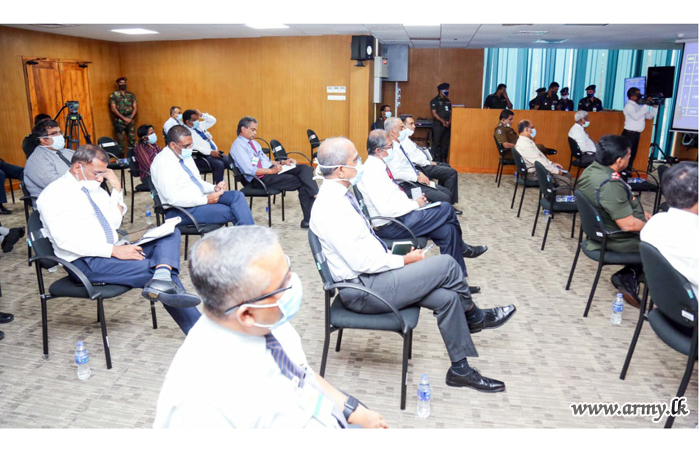 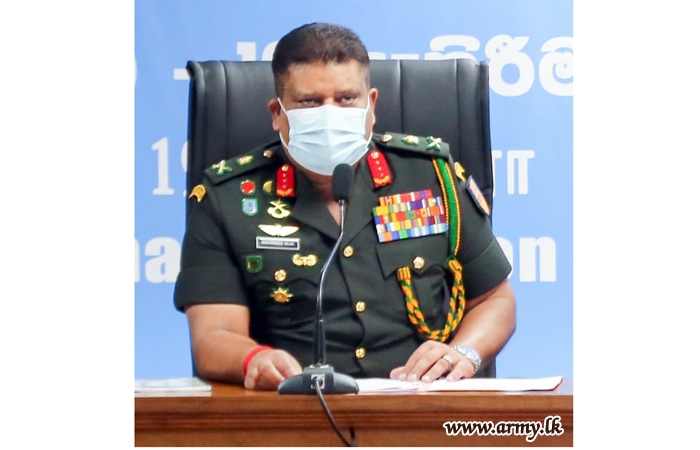 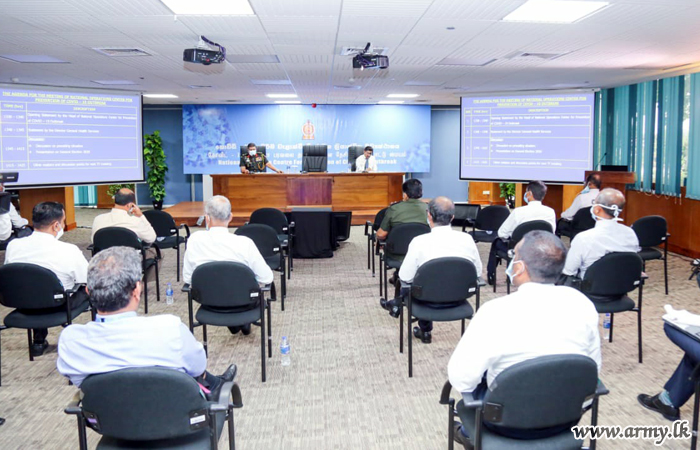