One more session of the Task Force of the National Operation Centre for Prevention of COVID-19 Outbreak (NOCPCO), co chaired by General Shavendra Silva, Head NOCPCO, Chief of Defence Staff and Commander of the Army and Dr Asela Gunawardana. Director General of Health Services, Ministry of Health got underway this afternoon (9) during which stated of no isolation areas in Colombo and Gampaha districts and detection of new positive cases from Mahiyanganaya and Rideemaliyadda garment factories was taken up for review.

" Even though to revise the required sector, a new committee has been appointed with experts, the strategies in effect for prevention remain the same without much change as earlier. This is to be followed with close scrutiny, " he elaborated.

Afterwards, the Task Force discussed the process of repatriation in detail where the Army Chief expressed that 583 Sri Lankan expatriates arrived early today and more are expected to arrive here. It also closely evaluated the revitalizing tourism sector and decided to continue with the bio-bubble strategy for tourism with feasible plans, put in for implementation as requirements develop in future.

Afterwards, the Director General of Health Services comprehensively briefed the gathering on the present situation of the country by highlighting cases reported from Mahiyanganaya and Rideemaliyadda areas. Subsequently, he mentioned that there were 19 positive cases reported in the last 24 hours from island-wide prisons. He also mentioned that there appears a slight decrease of positive cases in the Colombo District but an increase in the Badulla District which is a matter of concern.

"To face further contingencies in those areas the numbers of ambulance have been kept ready to provide emergency service in congested areas in Badulla District without causing any delay to take them for treatment. Up to now, 1,67, 000 vaccinations have been completed and the vaccination of health staff within tomorrow is expected to wind up. A stock of vaccinations to the value of Rs 18 m is expected to arrive from India and Singapore. Yet, strategies have to continue effectively sectorizing and conduct of daily PCR tests" he added. 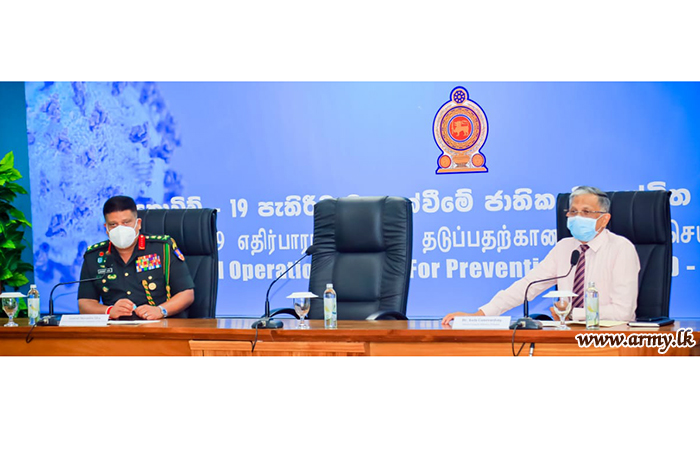 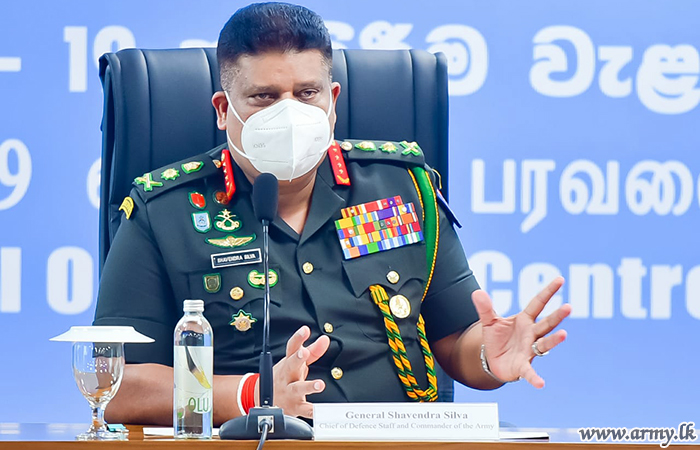 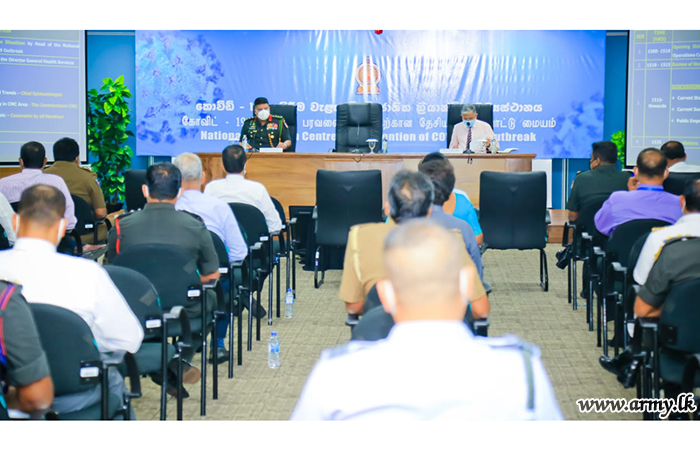 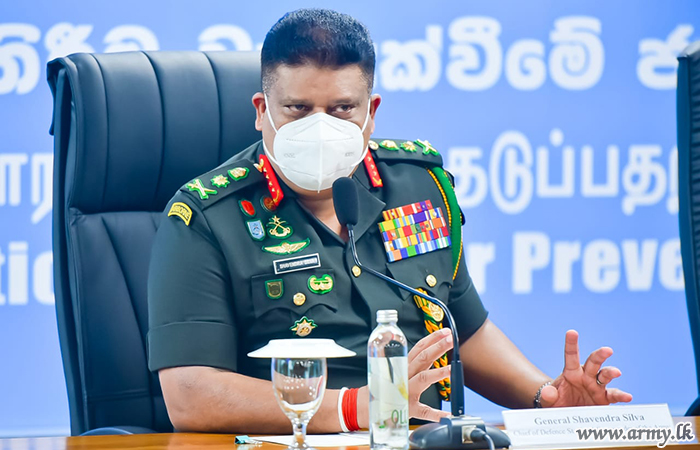 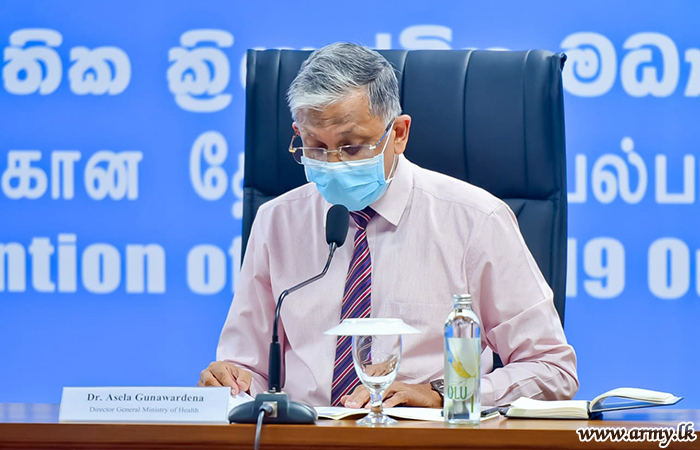 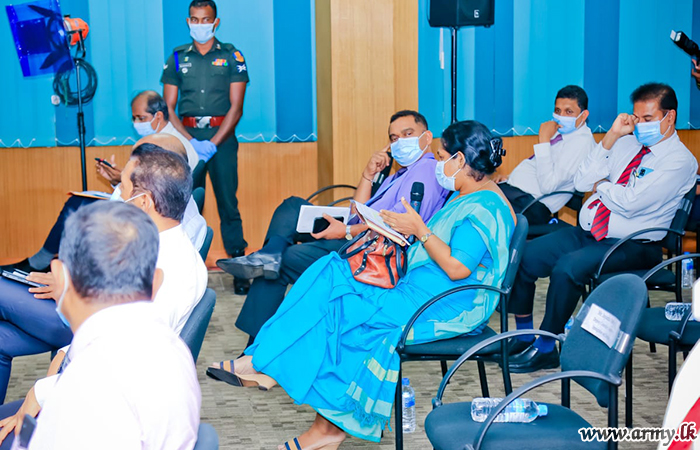