As Army troops across the island at the request of the government moved to Galle, Matara, Matale, Kurunegala and Anuradhapura areas in the South, North-Western, North Central Province and the Central Province respectively to conduct/ assist regional COVID-19 Vaccination Centres after HE the President prioritized those areas for vaccination, General Shavendra Silva, Head of the National Operation Centre for Prevention of COVID-19 Outbreak (NOCPCO), Chief of Defence Staff and Commander of the Army this morning (27) made unannounced visits to Sri Sudarmaramaya in Batuwanhena, Elpitiya and Katukurunda Dharmika Vidyalaya in Habaraduwa Vaccination Centres and saw for himself how those Centres were functional with active support of Army troops.

Accompanied by Major General Vikum Liyanagae, Commander, Security Forces - West, Major General Dammi Hewage, General Officer Commanding, 61 Div and few Senior Officers, Head of the NOCPCO visited those Vaccination Centres and shared a few words with health providers and Army personnel working there. He also spoke to some civilians, waiting for inoculation and inquired into their health concerns, guidelines and precautions, practised by them. During a Media interaction at the same location, General Shavendra Silva said that as per directions of HE the President, three Districts of Kurunegala, Galle and Matara were prioritized for vaccination on the guidelines given by epidemiologists and medical specialists for infectious diseases after China donated another consignment of 500,000 vaccines to Sri Lanka. "Our troops join hands with MOH officials and other stakeholders for this purpose," he was quoted saying.

Considering the vaccination against COVID-19 virus as a national drive, soon after the government's inoculation project got underway in Colombo and its suburbs a few weeks ago, Army medical troops at the request of health authorities, together with members of the Army Seva Vanitha Unit (ASVU) jumped into action with the blessings of the Head, NOCPCO and conducted several own mobile Vaccination Centres at Kotte, Moratuwa, Wellawatte, Dematagoda, Modara, Kottawa, Colombo, Piliyandala and Gorakapitiya areas while simultaneously assisting Health Department-managed other Vaccination Centres and MOH centres elsewhere. 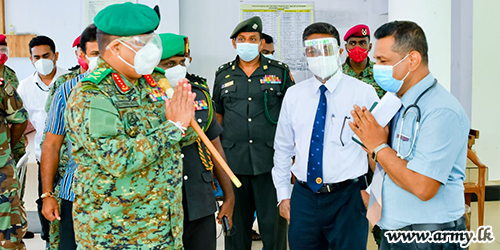 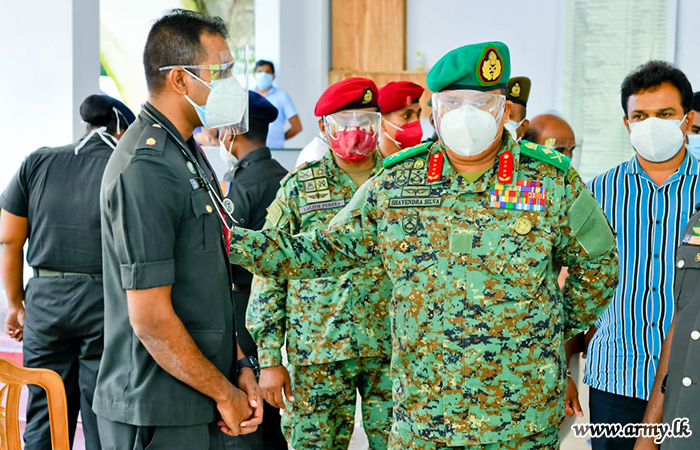 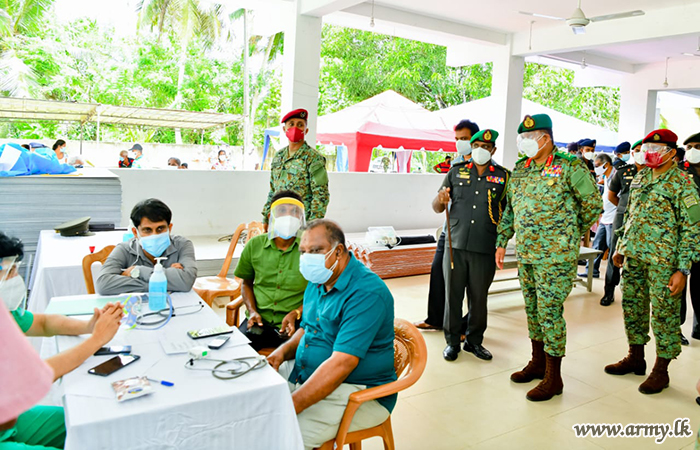 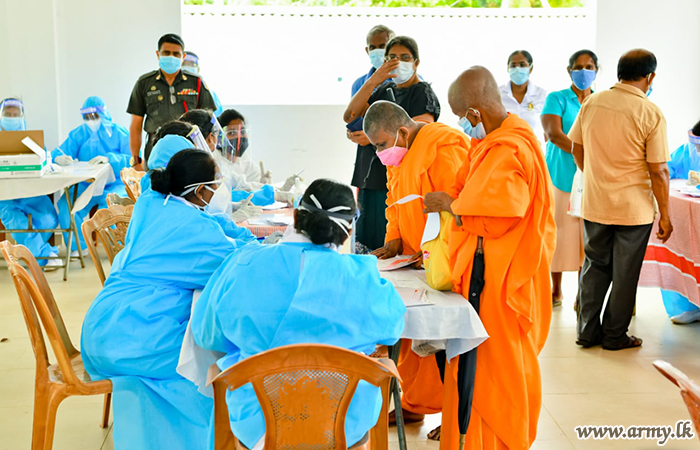 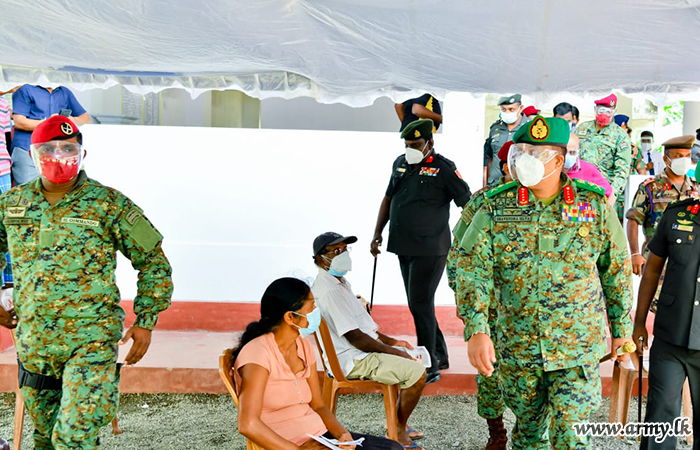 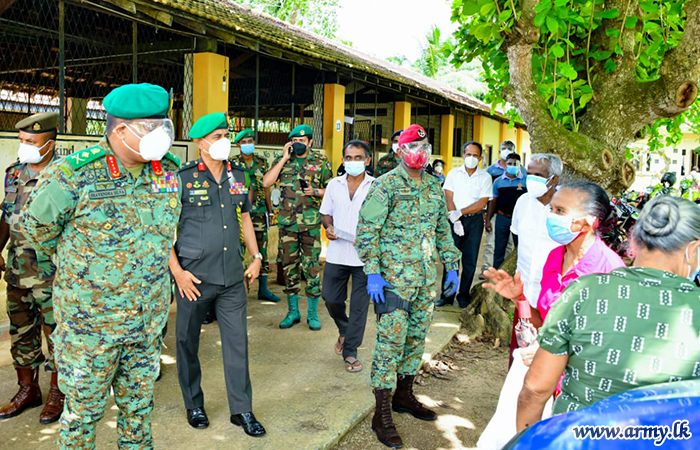 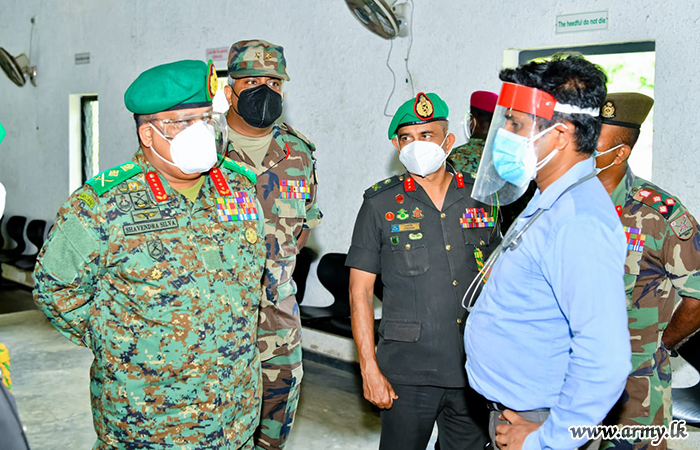 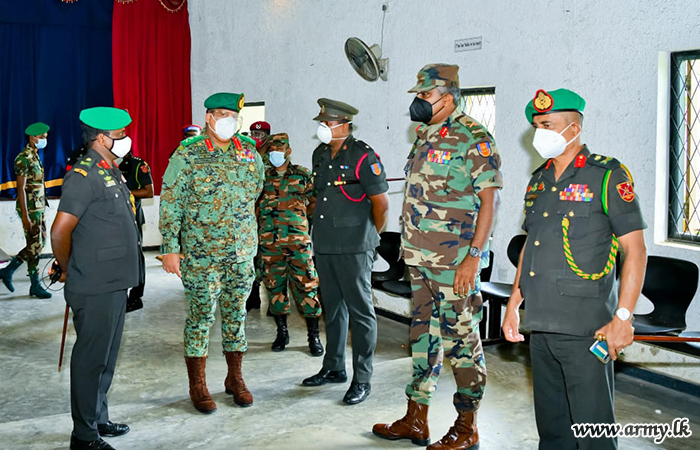 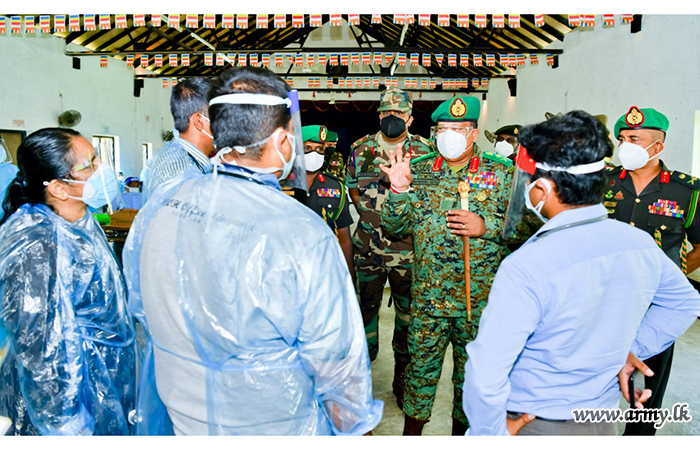 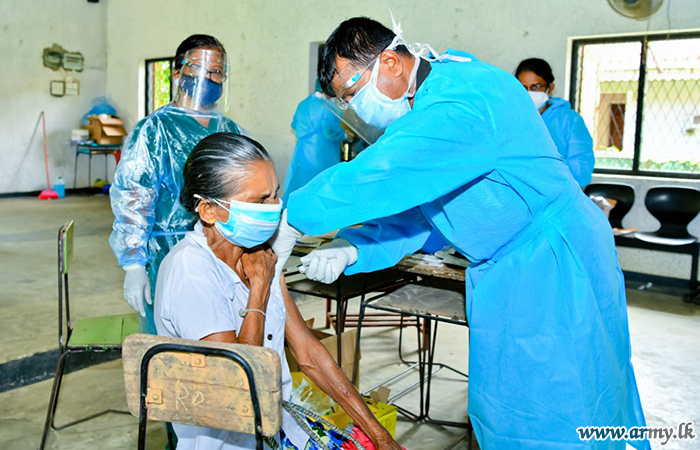 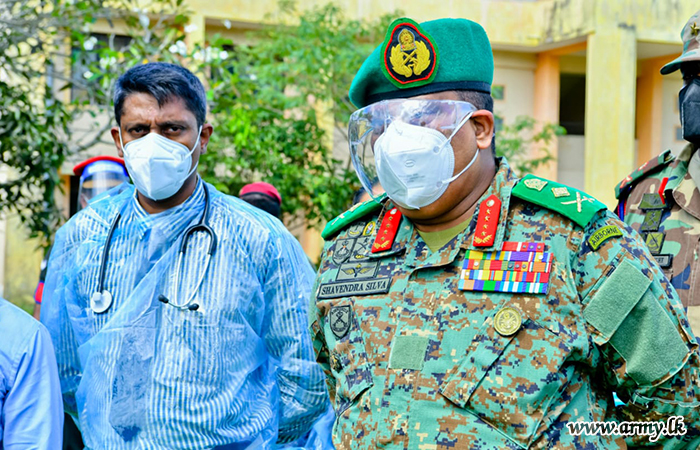 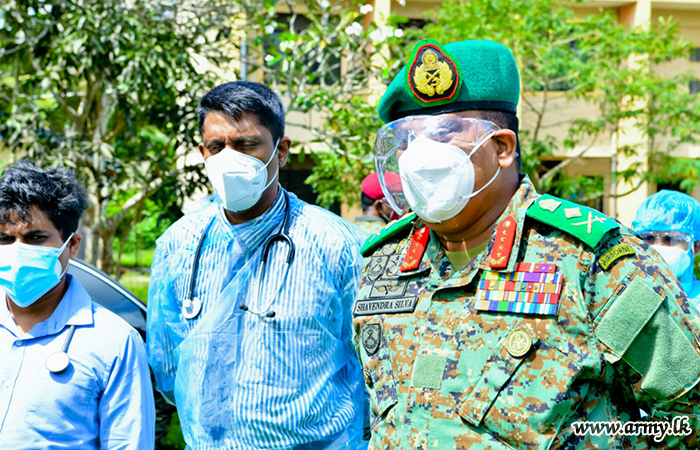 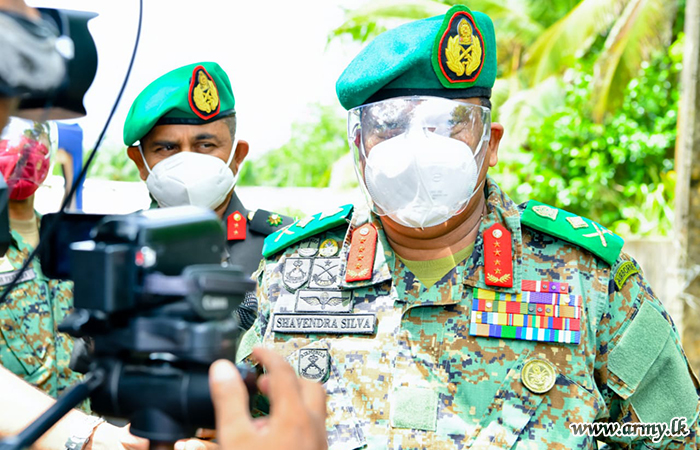